In another life? Hannah Ann Sluss started 2020 engaged to Peter Weber — and believes the twosome might have been walking down the aisle any day now if things played out differently.

“I feel like I’m on my third life now. Prior to the show was one life and then the show was my second life, being engaged included, and now I’m on my third life living in Los Angeles, being single and kind of just making the most out of this new life,” the 24-year-old reality TV personality exclusively told Us Weekly while promoting her partnership with Poppi, an immunity-boosting prebiotic soda. “It’s just it’s truly been crazy. To think that I was like, engaged, probably getting married this fall, it just blows my mind. I’m like, ‘Oh, thank you, Lord!’”

Fans watched Weber, 29, propose to Sluss on the March finale of The Bachelor. Viewers later learned that the pilot called off their engagement shortly after the show started airing in January. He cited his unresolved feelings for runner-up Madison Prewett as the reason for the split.

She clarified: “We just weren’t at the right time or place. And we’re not the right people for each other either, but you know what I mean.”

Two days after Weber and Prewett, 24, reunited at the live After the Final Rose in March, they announced they weren’t moving forward with their romance. He subsequently traveled to Chicago to see Kelley Flanagan, who finished in 5th place on his season. Us broke the news in April that Weber and Flanagan, 28, were officially dating.

“Kelley and Peter are so cute together and in love,” a source told Us in July. “They’re very affectionate and complimentary toward one another and happy in their relationship. They each get along with each other’s families so well and it just feels natural.”

Sluss, meanwhile, told Us that she’s making the most of how 2020 has played out for her, focusing on herself.

“I’m kind of at a place, like, I don’t need someone,” she said. “If someone comes along my path, it’s just because I’m going to be wanting them, not because I need them. Being emotionally, physically, financially independent, there’s like a lot of confidence that comes with that. I’m building inner confidence [and] I’m gonna be better for my future partner.” 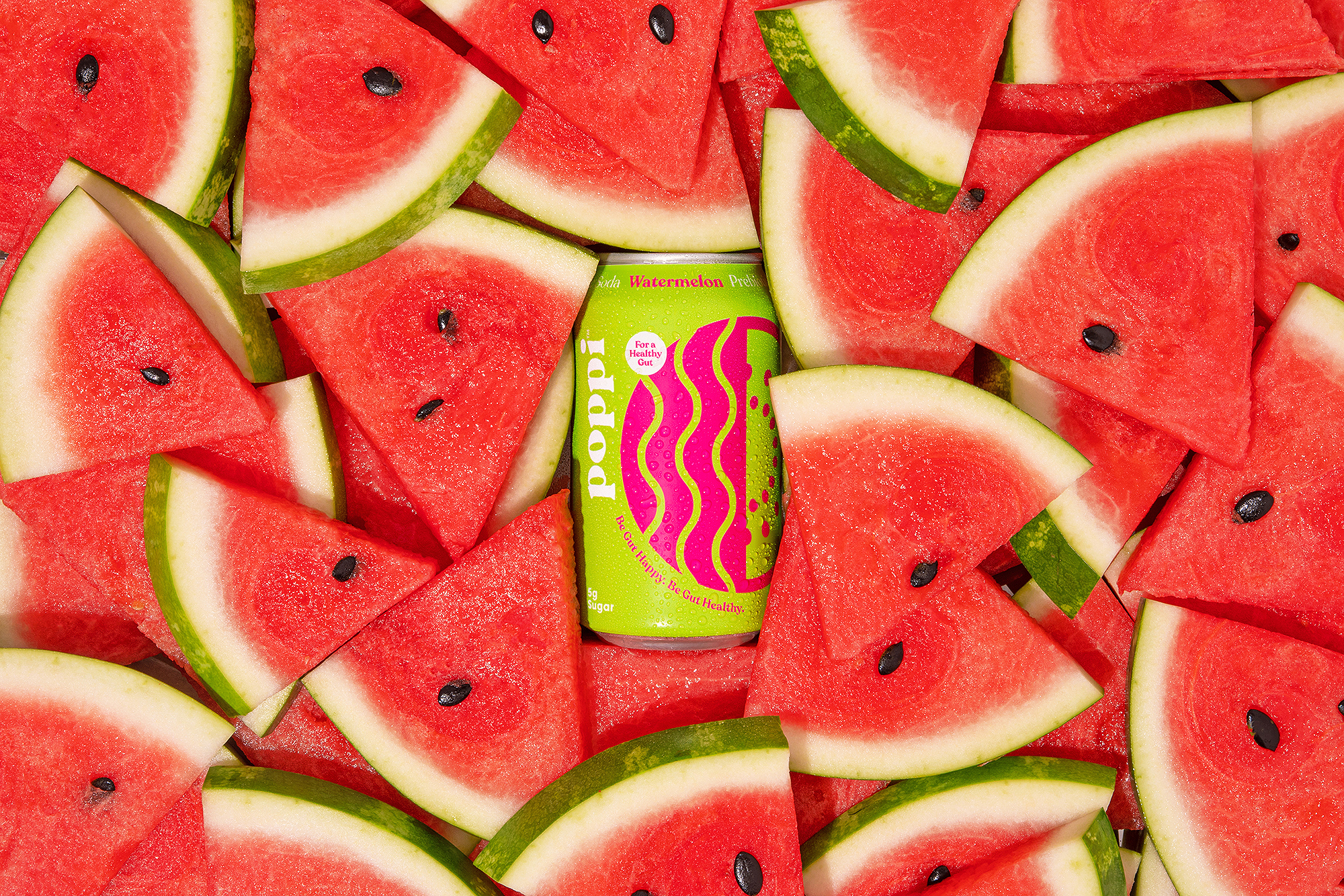 Sluss’ move from the south to L.A. has also allowed her to focus on her health journey.

Bachelor Nation Couples Who Have Split in 2020

“In Tennessee, like my family, they’re huge soda drinkers,” she told Us. “I cut that out about a year ago, but I was still kind of missing it [and] I was still wanting something … to just fill me up and so that’s what I really like Poppi. It has a nice bubbly taste to it and it’s really great for your immunity and gut health.”