Harry Styles, 26, arrived on the BRIT Awards 2020 red carpet this evening ahead of his performance at the annual ceremony. The former One Direction star wore a brown suit, which he paired with a purple jumper with an intricately cut white lace shirt collar peering over it.

He accessorised with a pearl necklace and a black ribbon, which is said to be a symbol of remembrance or mourning.

Harry’s choice to wear the black ribbon comes after his ex-girlfriend Caroline Flack took her own life last weekend.

The singer was a close friend and former boyfriend of the Love Island presenter, who was found dead at her flat in London on Saturday.

A source recently told Daily Star Online that Harry would continue with his performance at the BRITs following Caroline’s tragic death. 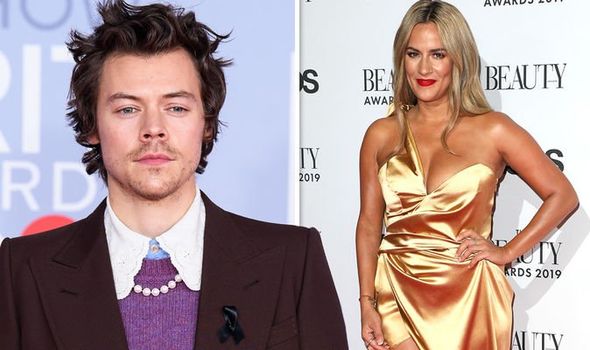 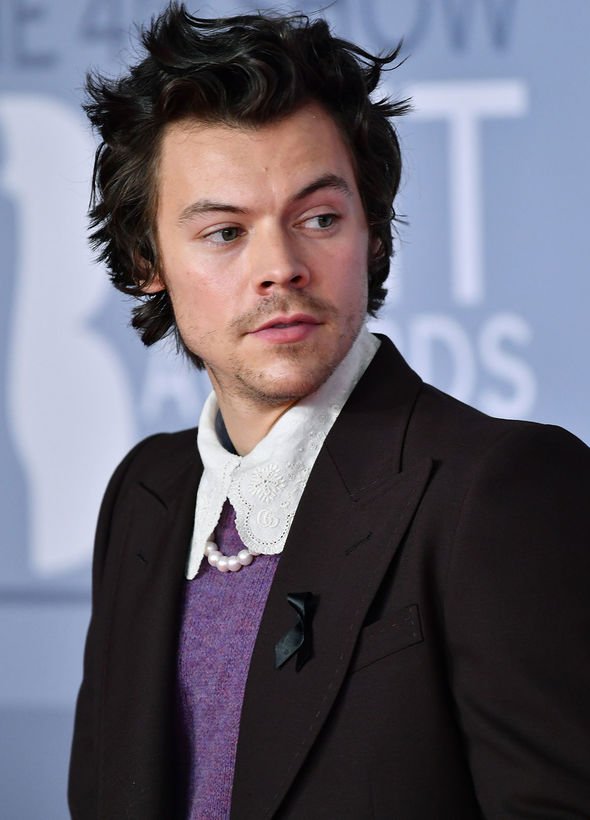 They said: “Despite the tragic news which will have affected him deeply, Harry’s booking for the BRIT Awards has not changed.

“He will perform during the show as planned,” the source concluded.

The Watermelon Sugar hitmaker is yet to break his silence on Caroline’s death. 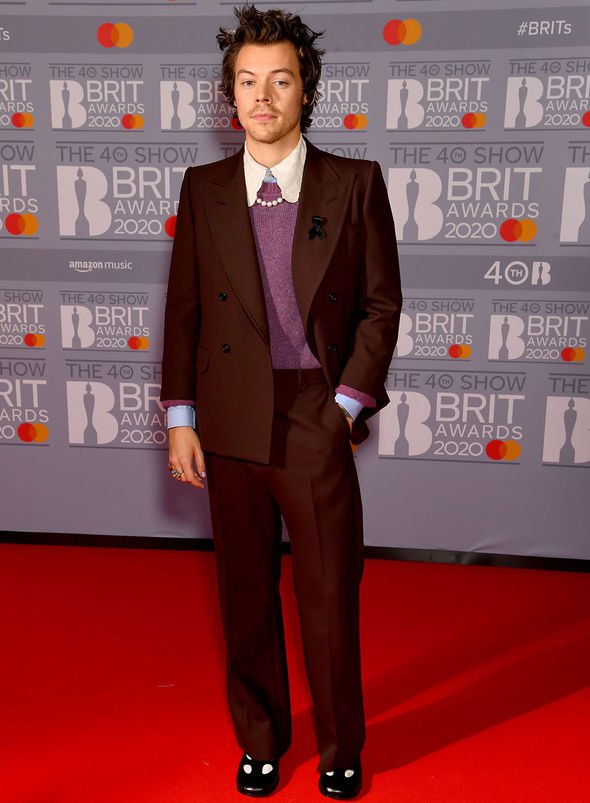 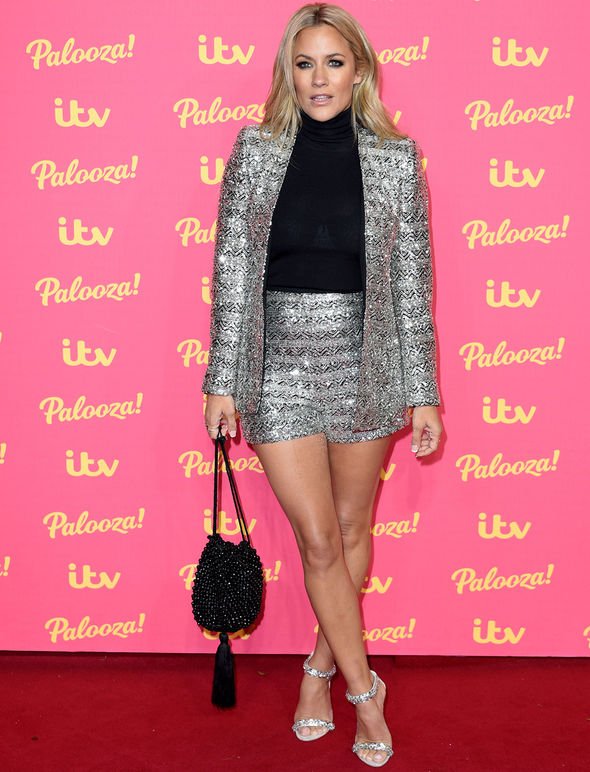 “How lonely must you feel, to think that must be done, to feel there is no love to support you through,” the poem began.

“How must your heart ache, to feel so all alone, the public face; the private face Both vulnerable.

“The mask we all wear, Outside where skies are open, in view of others eyes, opinions words and cruelty.

“Unmasked and alone, black hole surrounds, no shoulder or heart, enough to take the pain away.”

Elsewhere, it has been reported that Harry was robbed at knifepoint on Valentine’s Day.

The attacker confronted the singer when he was on a night out in Hampstead in London, according to Mirror Online.

Harry, fortunately, escaped from the incident unharmed, with an insider telling the publication: “He actually played it pretty cool, quickly giving the assailant cash, keeping himself and the guy calm and getting the situation over with.

“Understandably though, it left him very shaken up afterwards.”

The Metropolitan Police confirmed the incident to Mirror Online.

If you’re struggling and need to talk, the Samaritans operate a free helpline open 24/7 on 116 123. Alternatively, you can email [email protected] if you’d prefer to write down how you feel.