EDEN HAZARD dropped his biggest hint yet that he IS off to Real Madrid — and revealed Chelsea already know his decision.

Confirming SunSport’s exclusive, the Belgian, 28, confessed: “I have made my decision. Yes, I told the club a couple of  weeks ago.” 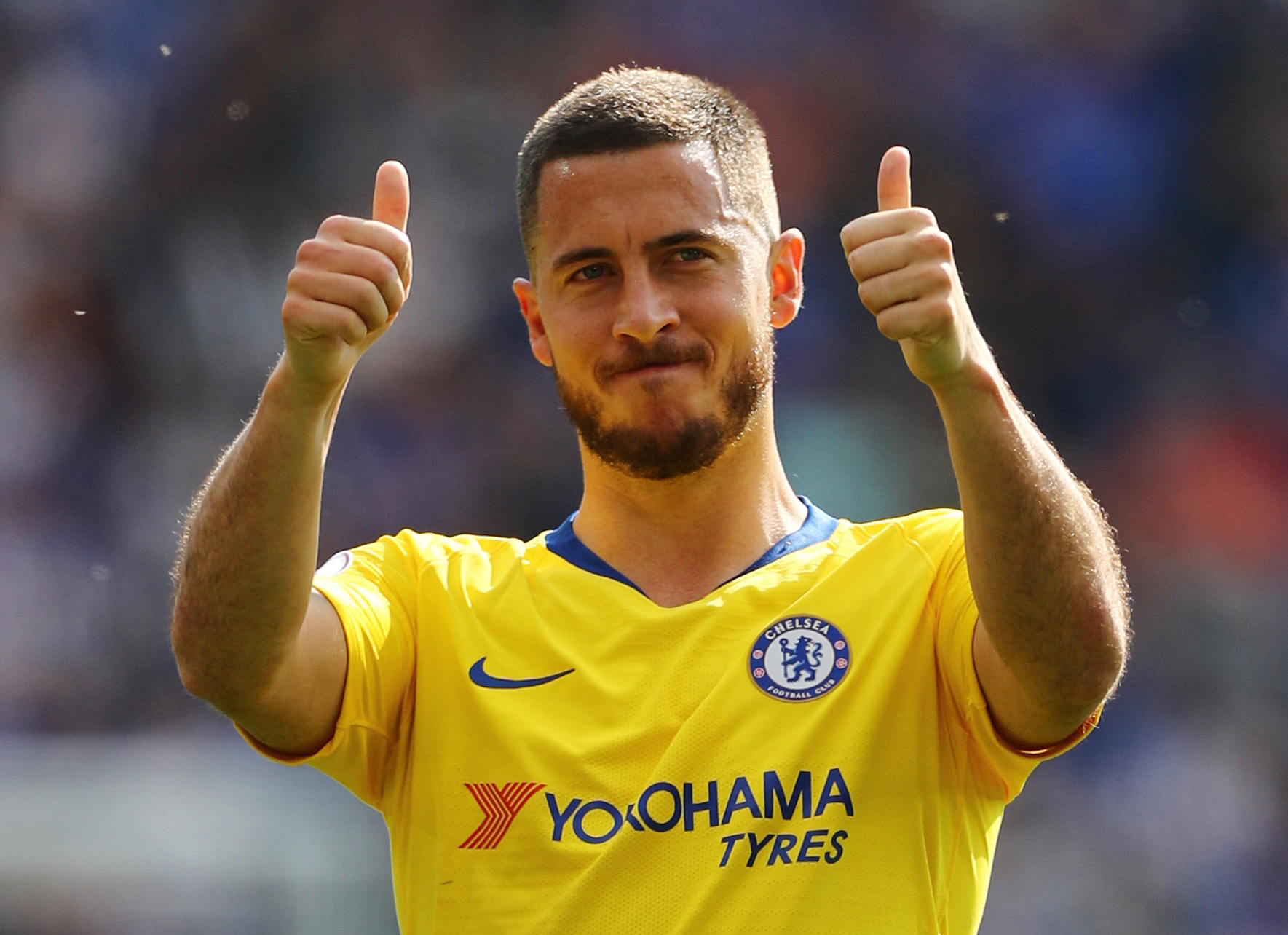 After yesterday’s 0-0 draw at Leicester confirmed they finished third in the Premier League,  Sarri declared: “I know very well that Eden tried to do his best for seven seasons at Chelsea.

“He has become one of the best two or three players in the world.

“But I think also that we have to respect him and his decision.”

However, Sarri added: “I hope, of course, like every fan of Chelsea, he will remain with us. But at the moment I don’t know.”

Hazard’s last game  looks sure to be the Europa League final against Arsenal on May 29.

Asked if his future would be cleared up after the final in Baku, Hazard replied: “I think so.  I have made my decision but it  is not just about me.

“We have a final to play and then I will see.”

And when asked if he would have preferred to get the issue cleared up earlier in the season, he admitted:  “I wanted that, but that’s not happened.

“When you are on the pitch, you try to be focused. That’s it. I just try to win games.”