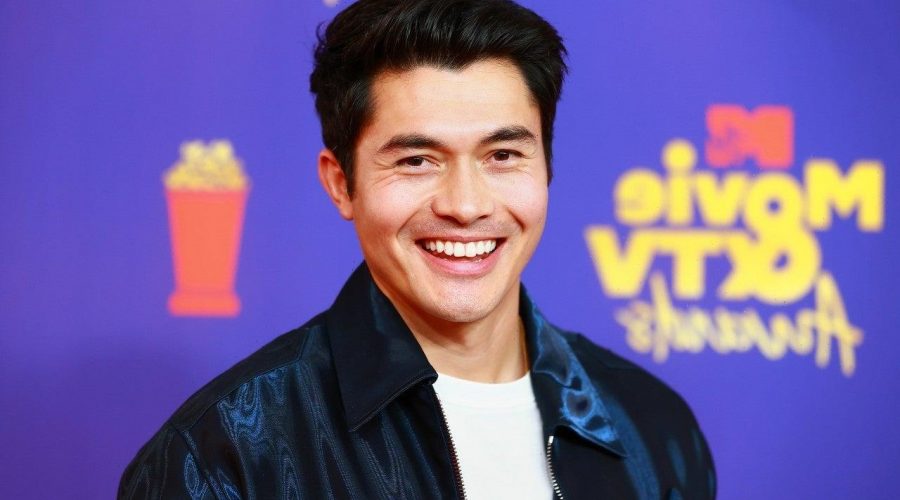 It’s safe to say being a dad is Henry Golding’s favorite role. The actor opened up about life with his baby girl while speaking with ET’s Katie Krause at the 2021 MTV Movie & TV Awards on Sunday.

“She’s a great baby,” Golding gushed. “She wakes up with me at maybe 4 o’clock in the morning. It is early.”

Golding and his wife, Liv Lo, announced the birth of their baby in April, and as the Crazy Rich Asians star shared, his favorite part of parenthood is seeing just how much his child has grown.

“Literally every single day she changes. Something new comes out, she looks at you differently, she smiles. It melts your heart,” he said.

Adding a new member to the family has also brought Golding and Lo closer together.

“It’s either end of the spectrum for COVID anyway,” he joked of spending a year in quarantine with his wife. “You either hate each other coming out, or you’re even more in love.”

It’s an exciting time for Golding, as the trailer for his new movie, Snake Eyes, will debut during Sunday’s awards show.

“It’s gonna literally blow people away. It is of a different material than we’ve seen so far, and I think kicking off the new GI Joe universe, this is the best way to do it,” he told ET. “I mean, I am so excited to see it.”

“It’s been a long time coming, and you know, that’s how it is with movies. We take the time, we make sure the story’s right, especially with GI Joe. We wanted to make sure we got the fans, and that the pre-existing fans will love it as much as the new fans,” he added. 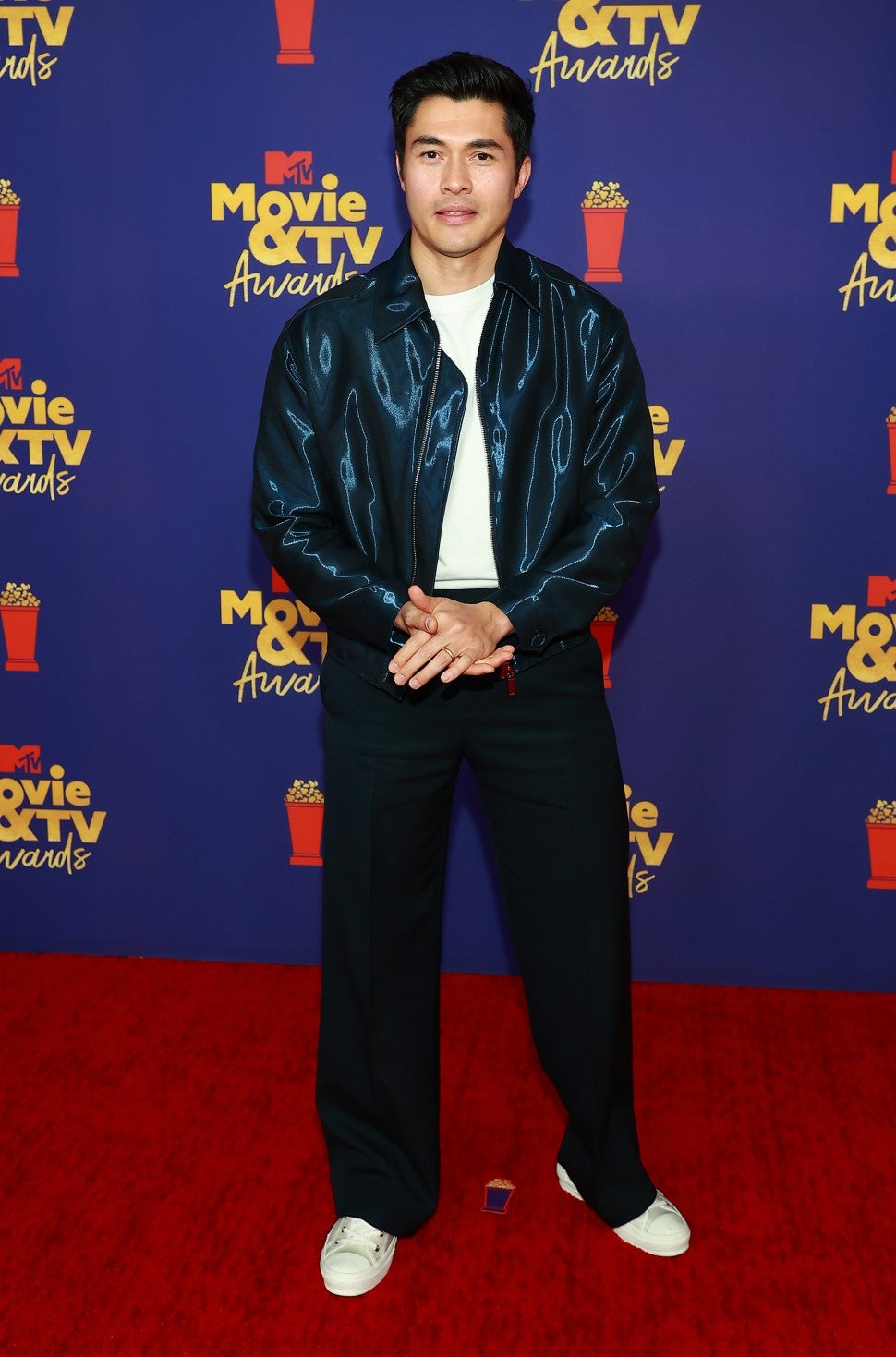 According to Golding, the most difficult part of getting into character wasn’t the physicality — it was becoming “the man inside.”

“It’s the thinking, it’s the issues that he has to deal with during his journey, which is the most interesting part,” he shared. “Myself and Robert Schwentke, the director, we really sort of knuckled down and really tried to sort of draw the essence of what people wanted from a Snake Eyes movie. Not only kickass ninjas, but the heart.”