Sister of burglar, 37, stabbed to death by a homeowner during a break-in denies that he was a ‘violent person’ as she tells his inquest that ‘no-one deserves to die’ 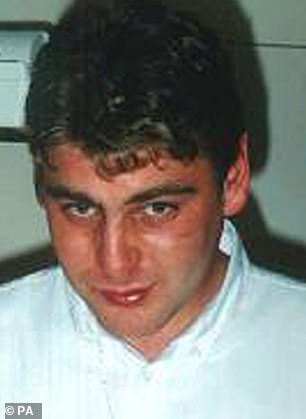 Henry Vincent was stabbed and died following a burglary in Hither Green in April, 2018

The sister of a burglar stabbed to death by a homeowner has denied at his inquest today that he was a ‘violent person’ and said: ‘no-one deserves to die’.

Mr Osborn-Brooks was woken in the early hours of April 4 by two men breaking into the 1920s terraced house in Hither Green.

He fought off the burglars and Vincent fled the scene but collapsed in the street and later died in University Hospital Lewisham.

Mr Osborn-Brooks was initially arrested on suspicion of murder but later released and told by police he would face no further action. 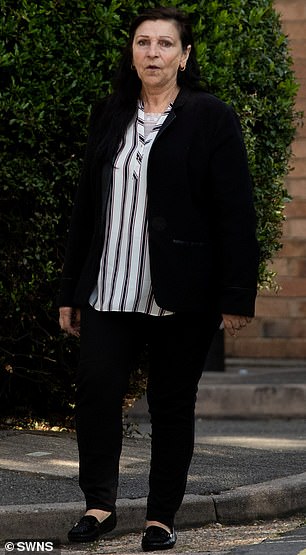 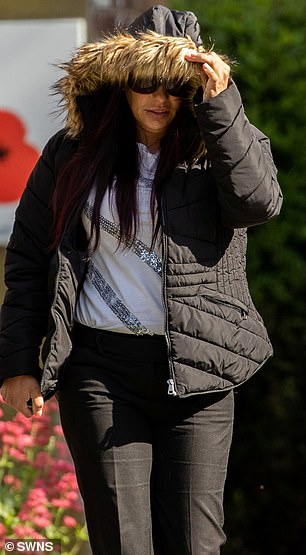 The pensioner and his wife Maureen were not allowed to return to their home after the incident for their own safety.

Giving evidence, Ms Vincent was questioned by the coroner about whether she knew her brother would be going to the house in Hither Green.

Senior coroner Andrew Harris said: ‘Did you have any discussion with your brother about his going to this household? Did he know Mr Osborn-Brooks?’

The coroner continued: ‘Was he a man of short temper or violence?’

Ms Vincent said: ‘My brother was not a violent person. He was a father, he was a son he was a brother. No-one deserves to die.’

Mr Harris said: ‘You want to understand as much as you can from these proceedings what happened?’ 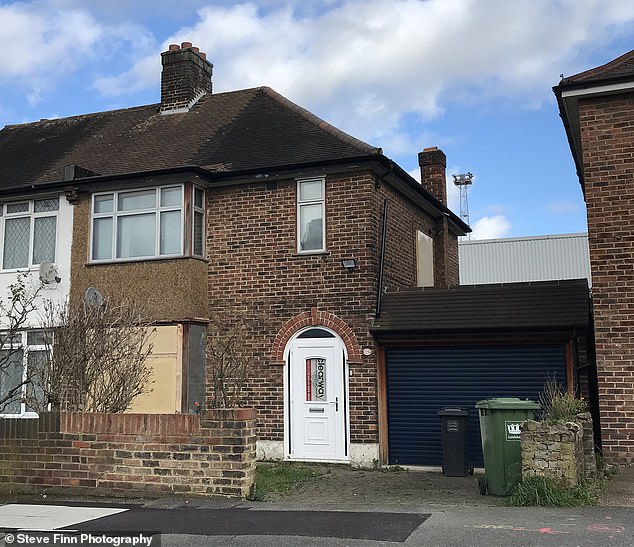 A police officer based in a response team to Lewisham police station told the inquest he was called to the scene at Hither Green on April 4 last year at around 12.45am.

He said he found three people standing in the road when he arrived and another man – Vincent – lying on the road.

When his t-shirt was lifted, one puncture wound to the upper right hand side of the chest was discovered, it was said.

PC Hickey said: ‘As soon as we got to him we called for the LAS straight away. He was clearly injured.’

The officer said CPR was performed by himself for 15 minutes until the London Ambulance Service arrived.

Vincent was taken by ambulance to hospital but pronounced dead at 3.47am, the coroner heard.