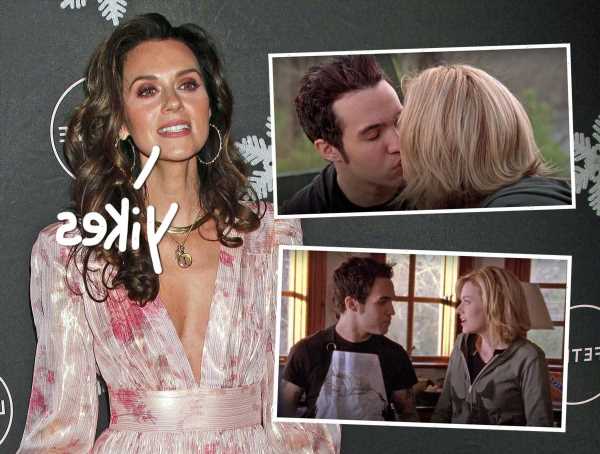 She has a point!

Looking back, One Tree Hill alum Hilarie Burton can’t believe Pete Wentz ever guest-starred as himself on the show! Not because she’s not a fan, but because she feels sorry for the way the Fall Out Boy member’s reputation was kinda ruined based on their onscreen affair!

As Tree Hill stans surely remember, Pete appeared in three episodes of Season 3, but he wasn’t playing a character! Instead, Burton, who portrayed Peyton Sawyer, struck up a relationship with the bassist while working at popular all-ages nightclub and concert venue Tric. He later accompanied her friend group to a cabin in the woods where things got a bit heated.

Mind you — the TV characters were all seniors in high school! So that meant the fictional version of Pete was a rocker in his late 20s totally macking on a high schooler!

On the borderline illegal romance, the actress told People:

“Poor Pete. Pete really thought he was just coming on the show to play like, a cool dude. And the next thing you know, it looks like he’s having an affair with a high school girl.”

“That is forever now on TV. You don’t get to takesie backsie that one.”

But worse, she doesn’t even think the musician realized what he was getting himself into when joining the show!

“I don’t think he realized our characters were in high school because we were all in our 20s in real life.”

Pete’s not the only one to blame for this eyebrow-raising romance! The CW celeb didn’t even pick up on the major age gap between her character and the hottie until after watching the episode! Jeffrey Dean Morgan‘s wife recalled:

“And so it wasn’t until even I watched it back that I was like, ‘Oh, there’s a lot of insinuation in here. I thought we were just kissing buddies, but this looks bad in the edit.’”

Whoops! They wouldn’t be the only teen soaps to cross the lines for a dramatic plot, though! And it also sounds like the bassist was a “good sport” the entire time on set. Sophia Bush chimed in, remembering a time when the now-42-year-old (he was at least only 27 at the time!) “was willing to do his makeup in a bathroom with five girls,” continuing:

“So he’s really a team player.”

Watch the hosts of the upcoming podcast Drama Queens — which will see the actresses of OTH rewatch the series for the first time — spill more deets about their early days on set (below)!

With all the inappropriate behavior that was unfortunately normalized behind the scenes by showrunner Mark Schwahn, it doesn’t surprise us he had his characters involved in somewhat controversial entanglements! But what do YOU think, Perezcious readers? Was this a bad look for Pete? Let us know in the comments (below)! 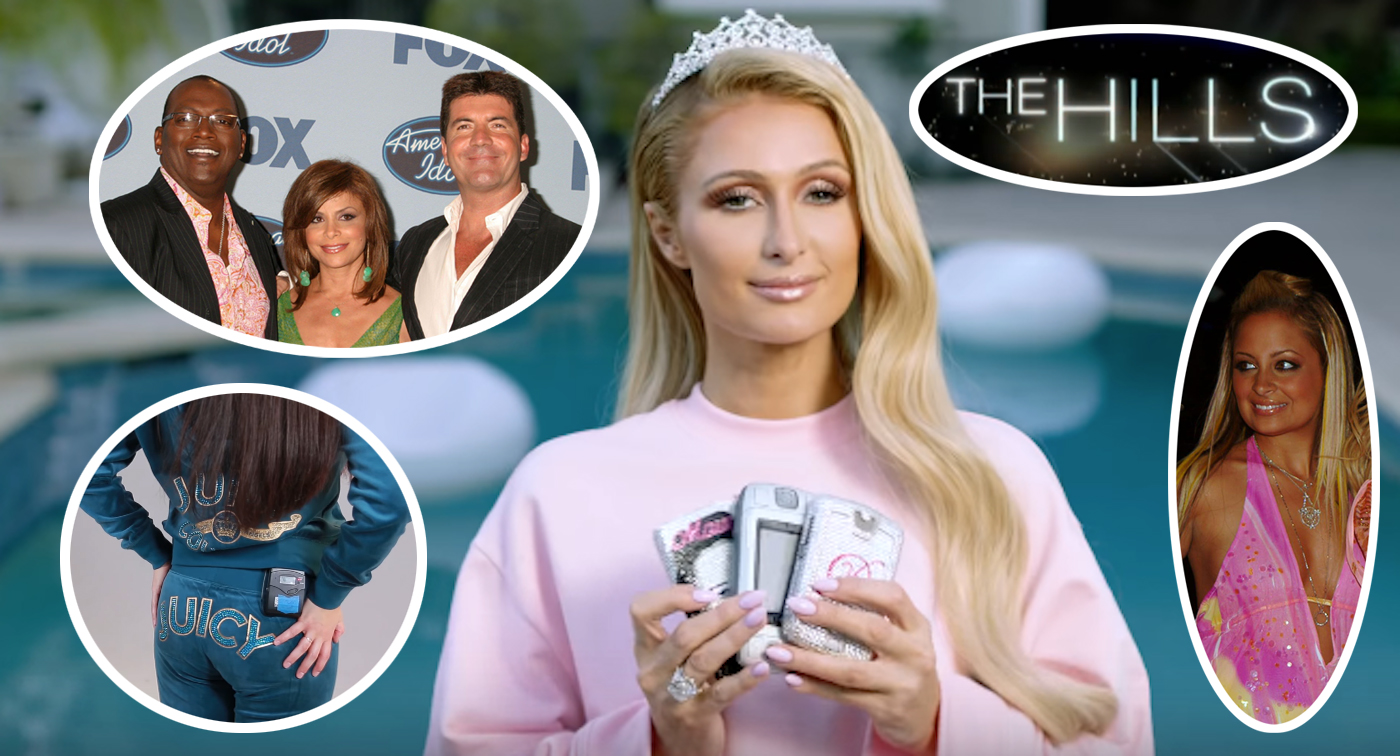 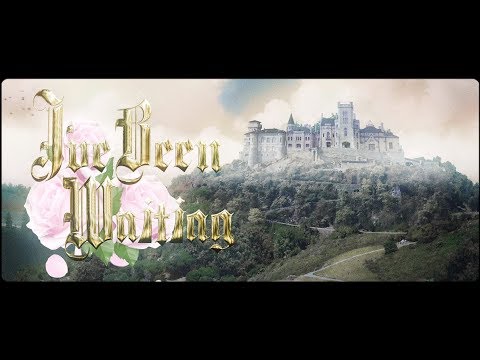 15/06/2021 Celebrities Comments Off on Hilarie Burton Points Out How Problematic Pete Wentz’s One Tree Hill Appearance Was!
Lifestyle