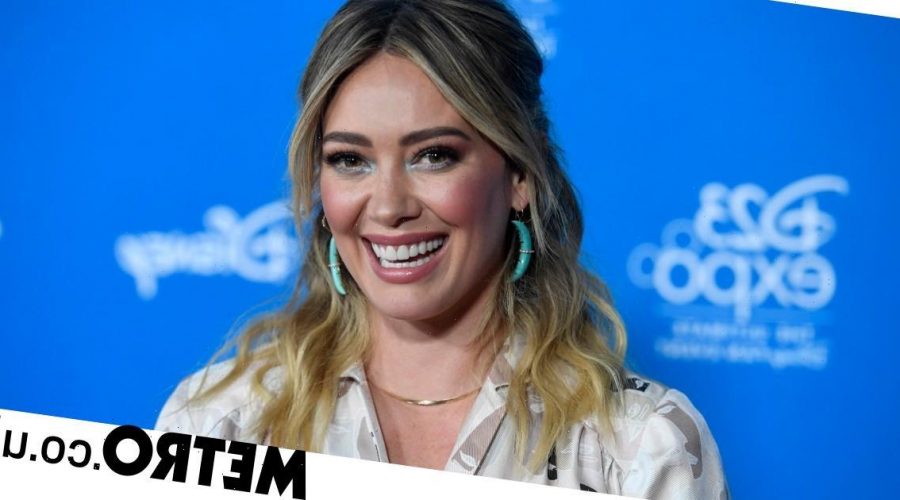 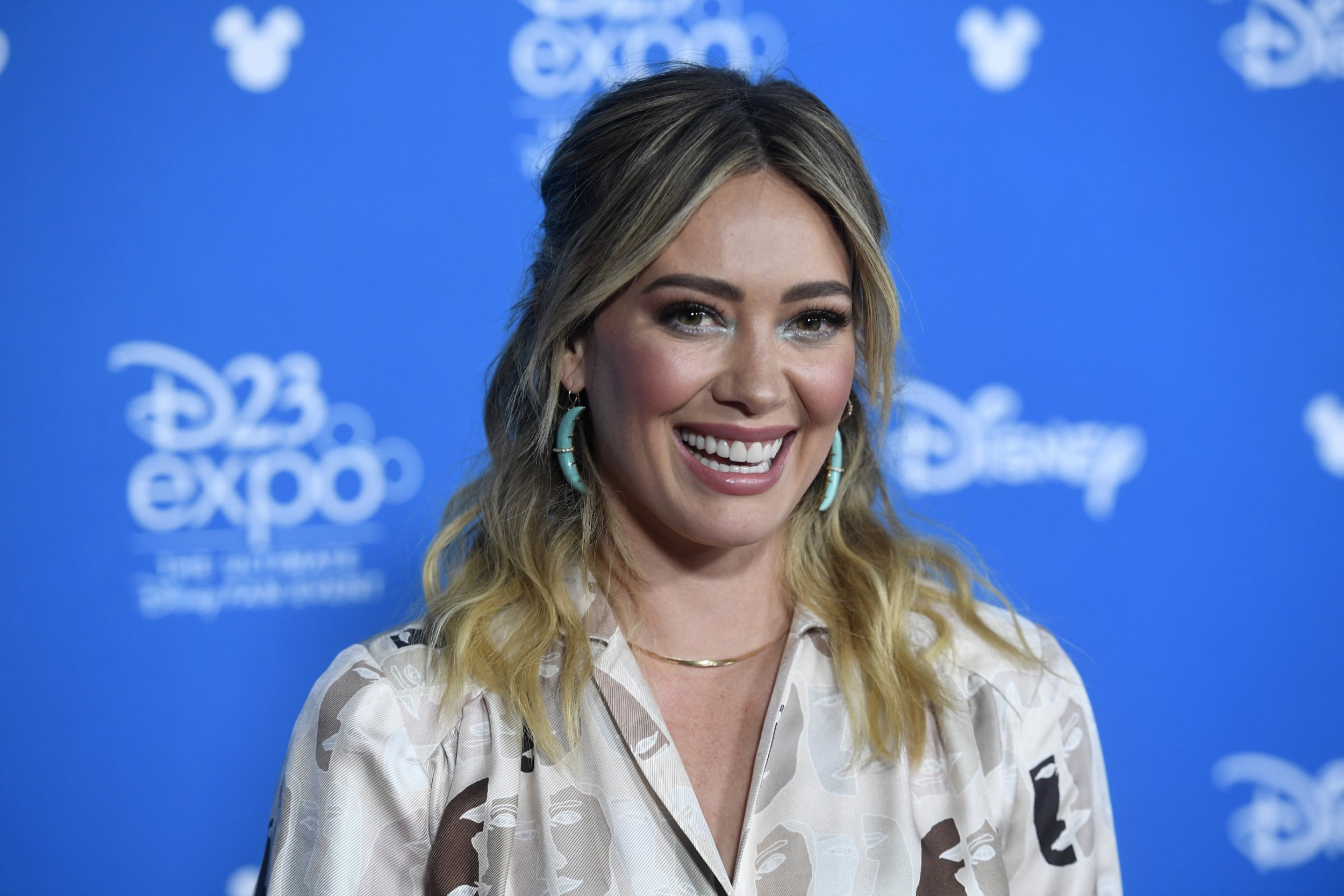 It is a truth universally acknowledged that once a famous woman hits her mid-thirties, someone in possession of a Twitter account will comment on how young she looks.

No, women don’t evaporate into a cloud of dust once we hit the big 3-0, nor do we shrivel into a husk of what we once were, like a bag of spinach in the microwave.

Yet whenever a female celebrity dares to share the results of a post-30 photoshoot, it’s not long before someone feels the urge to remind her that she isn’t dead.

This week, actress Hilary Duff got the sommelier treatment after she posed nude for the cover of Women’s Health magazine and was told that she has ‘aged like a fine wine’.

Social media was full of predictable analysis about how and why Hilary could possibly dare to look so good in her *checks notes* mid-thirties, with some speculating over whether surgical enhancements could have played a part.

But maybe – and I’m just throwing this out there – she’s simply in her thirties and that’s that.

Perhaps I’m feeling particularly defensive because I’m almost exactly one year younger than Ms Duff and worry that by this time next year the world will see me as more raisin than wine.

No one drastically ages by the time we hit our thirties. There might be the odd frown line, sure.

We might change our look, lose weight, gain weight, cut a wonky fringe with a pair of scissors from the cutlery drawer, but not much that really counts as part of the visible physical process of ageing.

One of the more troubling aspects to the discussion over Hilary’s appearance is the fact that people seem to be comparing her to photos of her teenage self.

She was 13 when the show first aired in 2001, and soon became the face of the neatly-packaged all-American teen experience (from the perspective of a middle class blonde white girl, that is).

Comparing Duff’s current image to her Lizzie McGuire days is concerning because it implies it’s fine to compare the attractiveness of an adult woman to that of a teenager.

Even if it’s the same person at a different age, it’s still creepy.

Hilary Duff isn’t the only child star who has faced comparisons to her under-age self in social and mainstream media.

Welsh singer Charlotte Church and Stranger Things actress Millie Bobby Brown have both spoken out about the ways in which they were sexualised the moment they came ‘of age’, as if people were dying to make lewd remarks before they became adults but were dissuaded by legal implications, not moral integrity.

Not a day goes by where I don’t see a pop-up ad on my laptop, telling me ‘You Won’t Believe What [Insert Name of Child Star] Looks Like Now’, with a link to a clickbait piece that basically judges an actor on whether they’ve grown up to be ugly or hot. It’s grim.

Comparing adults to their adult selves, I understand, but Hilary Duff hasn’t been an adult long enough to have aged yet. Reminder again – she’s 34.

No one drastically ages by the time we hit our thirties

I’m fully aware that men too are subjected to ‘fine wine’ comparisons by commentators and the press, but it’s not until they have reached their late 40s, 50s or even 60s that these metaphors get trotted out.

Comparing 90s George Clooney to present day George Clooney is fair game because firstly, he is an adult in both versions and, at 61, he has actually aged.

What ground my gears even further about the Hilary Duff chatter this week was also how many people pointed out that she looked good *despite* having had three kids.

This irked me, because women don’t suddenly deflate like a balloon once they bear offspring and also because it sets an entirely unreasonable expectation on women who have had children to look like Hilary Duff in the buff.

When being interviewed about the shoot, Duff was candid about the assistance she received on the day, telling readers ‘I want people to know a makeup artist was there putting glow all over my body and someone put me into the most flattering position.’

Her comments may be somewhat refreshing – not all cover girls are honest about the aesthetic support they receive during shoots –  but it makes me sad that women feel the need to constantly self-deprecate; as if to say:  ‘here’s a photo of me looking incredible – no worries if not’.

Duff has opened up about her struggles with eating disorders in the past, so perhaps she is aware of the damage that ‘perfect’ images can have on vulnerable minds that view them.

Would the cover subject of Men’s Health feel the need to raise awareness about unrealistic body standards? Probably not.

But that’s because they’ve got an extra decade or so before they’re considered full-bodied enough to be categorised as a fine wine and taken off the shelf.