HOLLYOAKS actress Nicole Barber Lane was rushed to hospital today after fracturing her ankle and spraining her wrist.

The 48-year-old, who played Myra McQueen on the soap, took to Instagram to thank Warrington A&E for looking after her so quickly during her ordeal. 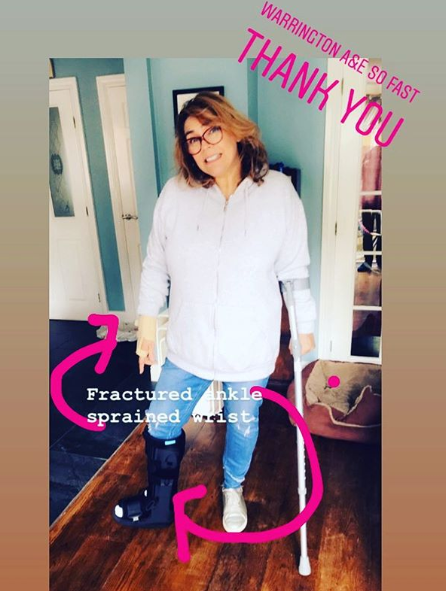 Sharing a picture of her injuries, she wrote: “Thank you so much to all the staff for looking after me especially Jennifer”.

In the picture she is seen with a boot on her foot, a wrist support and is also using crutches.

Nicole will no doubt need a bit of TLC from boyfriend Deono Watson, who she has been dating since 2015.

She was previously married to Emmerdale actor Liam Fox for 16 years. 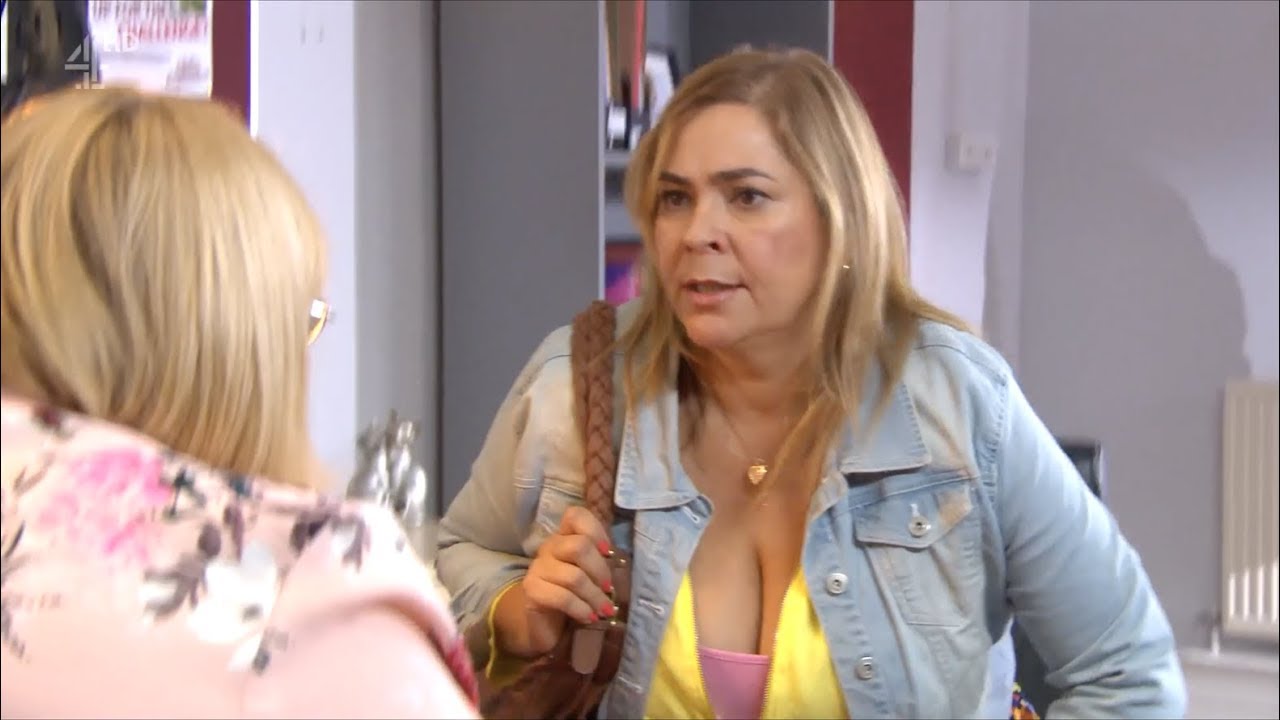 The actress – who played Myra since 2006 – recently quit the Channel 4 soap.

Her character made the decision to leave so her ex Sally St. Claire could stay in the village instead.

Confirming her exit from the show, Nicole Barber Lane said: "I loved working at Hollyoaks, I miss everybody.

"It just feels like home, but I feel like I need to do something different for me. I’m so proud of the show and I love it to bits." 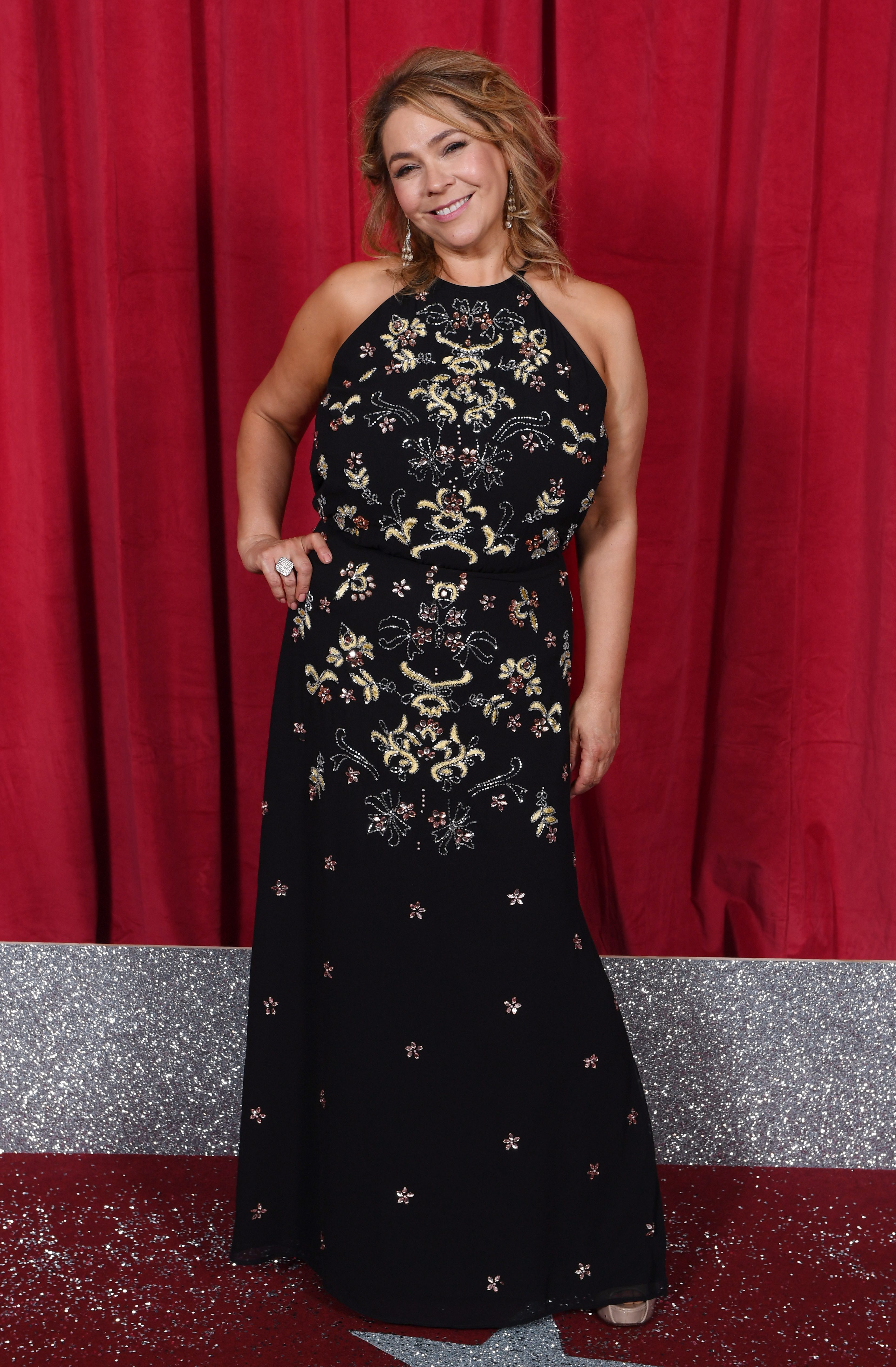 She added: "My favourite storyline this time around was Myra meeting Sally and that relationship developing in to what it became.

"Also, the little partnership that I had with Lysette Anthony (Marnie Nightingale) that was precious, I love it all."

In the show Myra has gone to live with two of her surviving children, Jacqui and Michaela in Alicante and stop them from going off the rails.