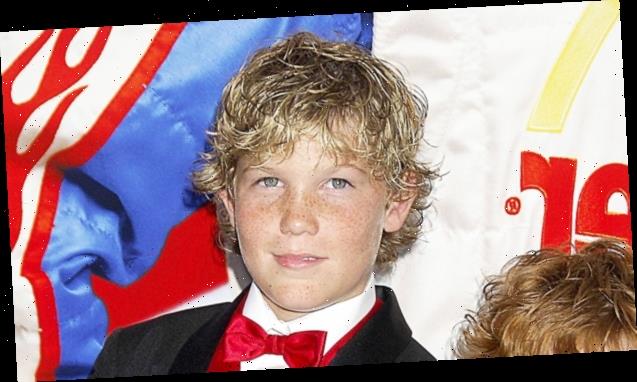 Former child actor Houston Tumlin, who played the son of Will Ferrell’s character in ‘Talladega Nights’, has sadly passed away.

Talladega Nights actor Houston Tumlin has tragically passed away at the age of 28. Shelby County Coroner Lina Evans confirmed the sad news to HollywoodLife on March 24. “Houston Tumlin died by a self inflicted gun shot wound to the head Tuesday afternoon [March 23] at his Pelham, Alabama home.” The former child actor starred as Will Ferrell‘s foul-mouthed son in the 2006 hit Talladega Nights: The Ballad Of Ricky Bobby. Here’s 5 things to know about him.

1. He sadly died by suicide. Houston tragically took his own life, and passed away around 4.30pm on March 23. Sources told TMZ that his girlfriend was in the house at the time, and no note had been found. 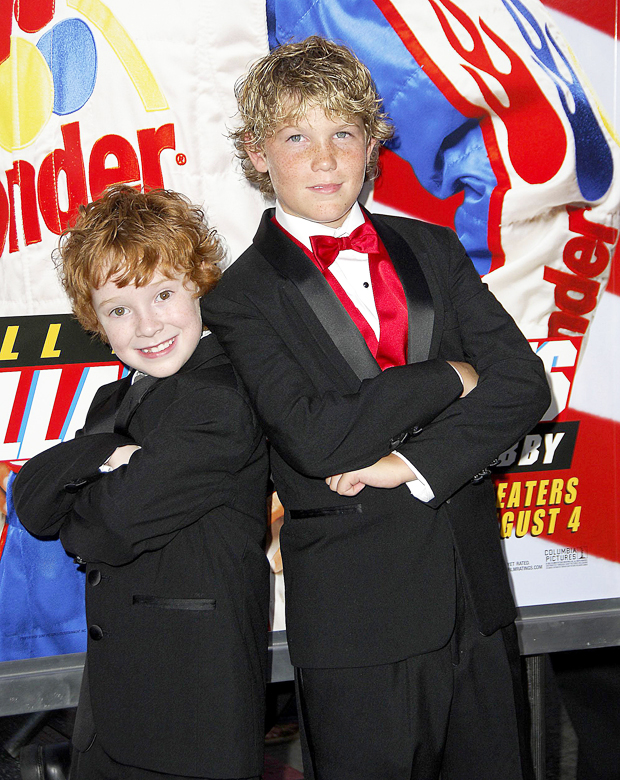 3. He reportedly enlisted in the Army. Houston is believed to have been serving in the Army’s 101st Airborne Division at Fort Campbell in 2015. Twitter users, who appeared to have known Houston during his days serving in the Army, paid tribute to him. “SGT Houston Tumlin came to me as PVT Tumlin. He showed a lot of spirit, promise, positive energy and was (hands down) one of my best Soldiers in my company. Came ready to work. Please check on each other. Get help if you need it. We need you,” user George Carmichael tweeted. Another user, @match1n_, also wrote on Twitter, “Some of y’all might know who this is. This is Houston Tumlin, aka “Hooty”. He was “Walker” in Talladega Nights (Will Ferrell’s Son). I graduated with him and he was one of the funniest guys I’ve ever met. He recently passed, and words can’t describe how hard this is. RIP buddy.” 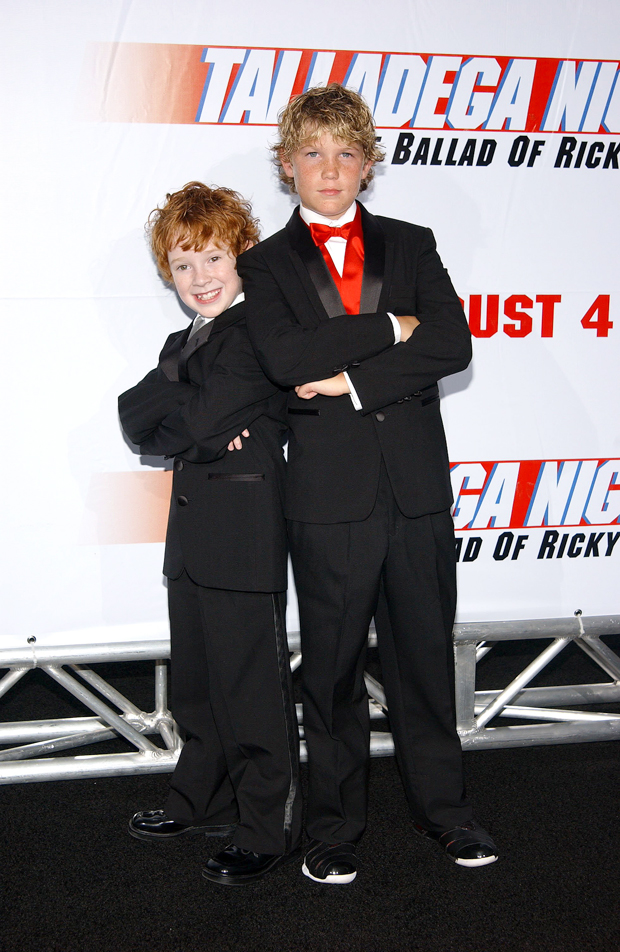 4. Houston’s sister paid tribute to him. Houston’s sister Hayden shared a snap of the siblings to her Instagram page. “I lost my brother yesterday. This doesn’t feel real or right to be without him. He was so special to us. I will love you forever, bubba,” she wrote.

5. He was born in Alabama. Houston originally hailed from the south. He was born on December 27, 1992, in Pell City, Alabama. He graduated from Victory’s Christian High School in 2011.

24/03/2021 Celebrities Comments Off on Houston Tumlin: 5 Things To Know About ‘Talladega Nights’ Star, 28, Who Died By Suicide
Lifestyle