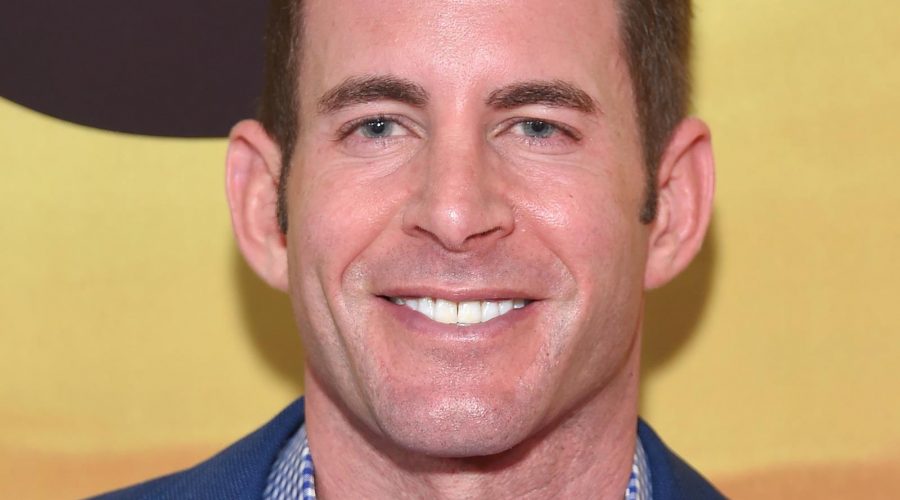 Shortly after the Fourth of July holiday weekend of 2021, HGTV star Christina Haack started a social media frenzy when she announced on Instagram that she was in a new relationship. On July 8, Christina posted a photo of herself snuggled up to a man with their backs turned to the camera. In the post, she told the world she was happily seeing another man, Joshua Hall.

Christina hasn’t had the best of luck when it comes finding her forever love. She’s now had two failed marriages, one with her “Flip or Flop” co-star Tarek El Moussa — to whom she was married from 2009 to 2018 — and one with Ant Anstead, whom she was with from 2018 to 2020, per House Beautiful. And after announcing she was seeing someone new, the home renovation TV personality made a joke about her not-so-fortunate past relationships. She wrote in the caption of her Instagram, “So yes ‘another relationship’ and guess what. I’m 38 -I’ll do what I want.”

So, while the world freaked out over this new celebrity couple, we were curious what Christina’s exes think of her announcement, particularly her “Flip or Flop” co-star. Wondering what Tarek thinks of his ex-wife’s new flame? We did some digging to find out how he really feels about the situation. Keep reading for all the dirt and tea! 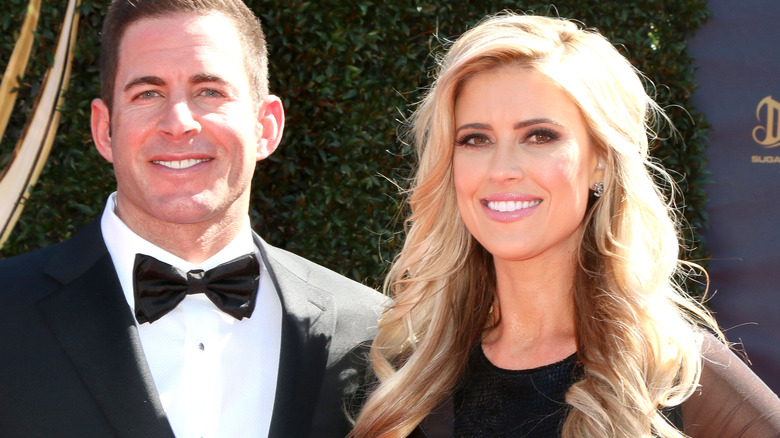 According to Us Magazine, Tarek El Moussa sounds happy for his ex Christina Haack. The magazine reports that he has met and approves of Christina’s new boyfriend, Joshua Hall. Entertainment Tonight got the exclusive when they interviewed the HGTV star. He told the outlet, “I think she’s doing alright!” He later added that he’d met Hall “a few times.”

Although he appeared positive in the interview, Tarek did say something revealing about the new relationship. After saying he met Hall, he clarified with ET, saying, “Don’t really know him, but I sure hope [he’s a good guy].” So, even though Tarek has met Christina’s new boyfriend, it doesn’t sound like they are going on any double dates soon.

Still, that could very well change, considering Tarek and Christina continued to work with one another following their divorce. After all, they are co-parents of their adorable children, so we think they could eventually grow closer as friends. Until then, we hope the best for both Tarek and Christina’s relationships.

10/07/2021 Celebrities Comments Off on How Does Tarek El Moussa Feel About Christina Haacks New Boyfriend?
Lifestyle