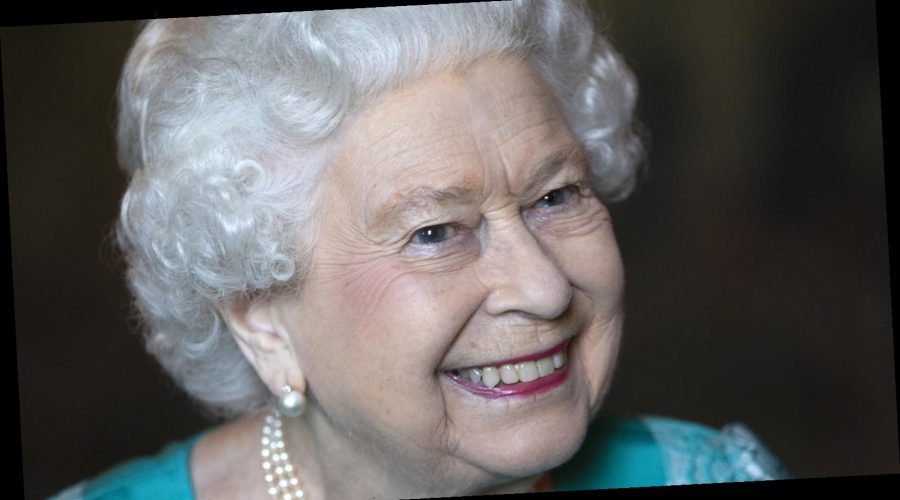 After the release of Prince Harry and Meghan Markle’s bombshell tell-all interview with Oprah Winfrey, viewers invested in all the royal drama were anxiously anticipating the response from the royal family. On March 9, 2021, two days after the two-hour CBS interview hit American airways, the palace released a statement that read (via CNN): “The whole family is saddened to learn the full extent of how challenging the last few years have been for Harry and Meghan.

It continued, “The issues raised, particularly that of race, are concerning. While some recollections may vary, they are taken very seriously and will be addressed by the family privately. Harry, Meghan and Archie will always be much loved family members.” The statement garnered mixed reaction, with some siding with the firm and others side-eyeing the mention of “recollections may vary,” but regardless viewers still wondered what conversations were like behind closed doors after the Duke and Duchess of Sussex shocking claims about their time in the royal family.

Sources have come forward confirming the strained relationships between Meghan and Kate Middleton, and the on-going brother-fight between Harry and Prince William. Yet, it seems like the only family member still on good terms with Meghan and Harry is the queen herself, who has a plan in mind on how to bring the royal family back together.

The Queen will call Prince Harry to extend an 'olive branch'

Sources told the Daily Mail that upon the release of the Oprah Winfrey tell-all interview with Prince Harry and Meghan Markle, some members of the senior royals were “reeling” at the claims made by the royal couple.

Some of the hot-topic allegations to come from Harry and Meghan Markle include a claim that it was in fact Duchess of Cambridge, Kate Middleton that made Markle cry in the days leading up to her 2018 wedding, an inside scoop on how the royal family operates (i.e. who is really in charge), and the racist comment made about their then unborn son, Archie by a royal family member.

Despite some feeling attacked by the Sussex couple, Harry’s grandmother, the queen, is expected to “extend a personal olive branch,” according to the Daily Mail. “It is difficult to underestimate how shell-shocked everyone is by what has happened,” a source claimed to the publication. “People are literally reeling from what has happened and some staff would dearly love to publicly rebut some of what has been said about them.

But the queen has taken a very measured, sensible approach. She is leading by example. This is a matter for her and the family to deal with.” The tabloid revealed that the queen is expected to call Harry in the coming days.