Unlike many movies that were delayed due to the coronavirus, Hamilton got its premiere date pushed up by over a year. The Broadway musical was supposed to make its theatrical debut in October 2021, but Disney recently decided to release it on its streaming platform on July 3 instead. Luckily, how Hamilton was filmed made sure its stars wouldn’t break any social distancing guidelines.

Part of the reason the film can come to screens so early is because it was actually filmed quite a while ago. At the 2020 Oscars in February, the Tony Award-winning musical composer, playwright, and performer Lin-Manuel Miranda told ET the film was on the way. In fact, he said it had been in the works for years. It turns out, filming of the Hamilton special took place back in 2016.

Miranda wanted to make sure the original Hamilton cast was captured in time forever. "I’m very proud of 2016 us, because we had the foresight to film the show with the original company before the principals started leaving, so we’ve got the snapshot," Miranda explained in February. "So, if you’ve got that friend that brags, ‘I saw it with the original cast in 2016,’ that brag is only valid for another year and a half before the world sees that company." (Since the Disney+ premiere got pushed to July 3, 2020, that window of bragging rights got much shorter.)

To get the perfect shots for the theatrical release, Miranda said the cast recorded several sessions. Filmmakers captured live performances on a Sunday and a Tuesday, then recorded close-up shots on a Sunday night, an all-day Monday filming session, and then recorded even more scenes on a Tuesday morning.

With all of the live footage, the theatrical version of Hamilton on Disney+ will make you feel just like you’re watching it on Broadway… well, almost. Miranda explained they did have to change just a few things to make it suitable to earn a PG-13 rating.

In a series of tweets, Miranda noted writers had to take out two curse words to satisfy rating criteria. "I literally gave two f*cks so the kids could see it," he cleverly explained.

To Miranda, the long hours of filming and slight script changes were worth it to bring Hamilton to the masses. "I’m just really excited that we get to share it because we know how hard it is [to see it]," he told ET. "Even though there’s five companies, it’s hard to see the show and so the fact that we’re still running and we get to release the movie on top of that, I’m really excited for that."

Finally, all those who couldn’t snag tickets to the Broadway event can experience it on their own. Hamilton hit Disney+ on July 3. Subscription plans to the streaming service include month-to-month for $6.99 per month, a $69.99 per year annual subscription, or a bundle with Disney+, Hulu, and ESPN+ for $12.99 per month. 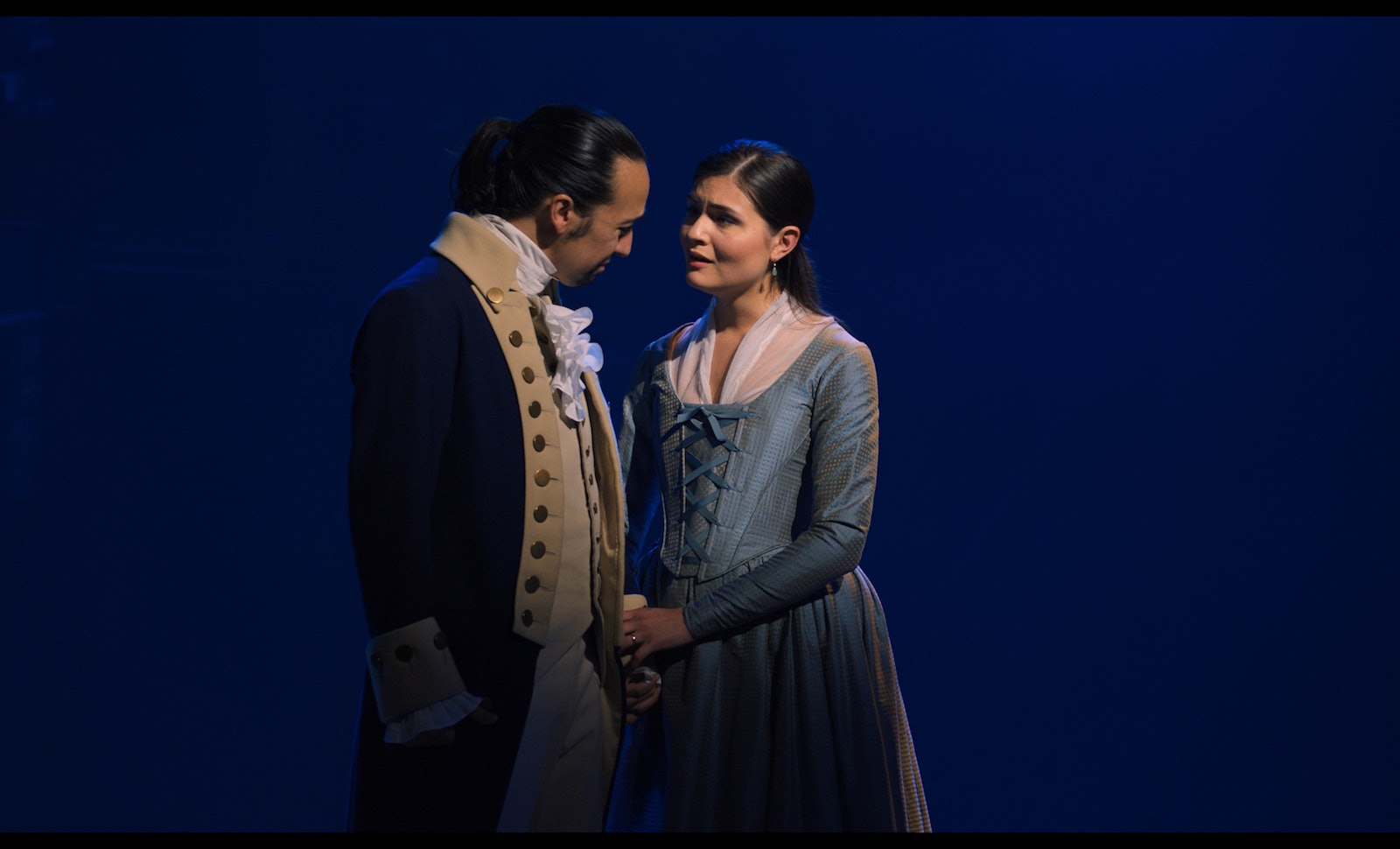 The ‘Hamilton’ Movie Trailer For Disney+ Will Give You Serious Chills 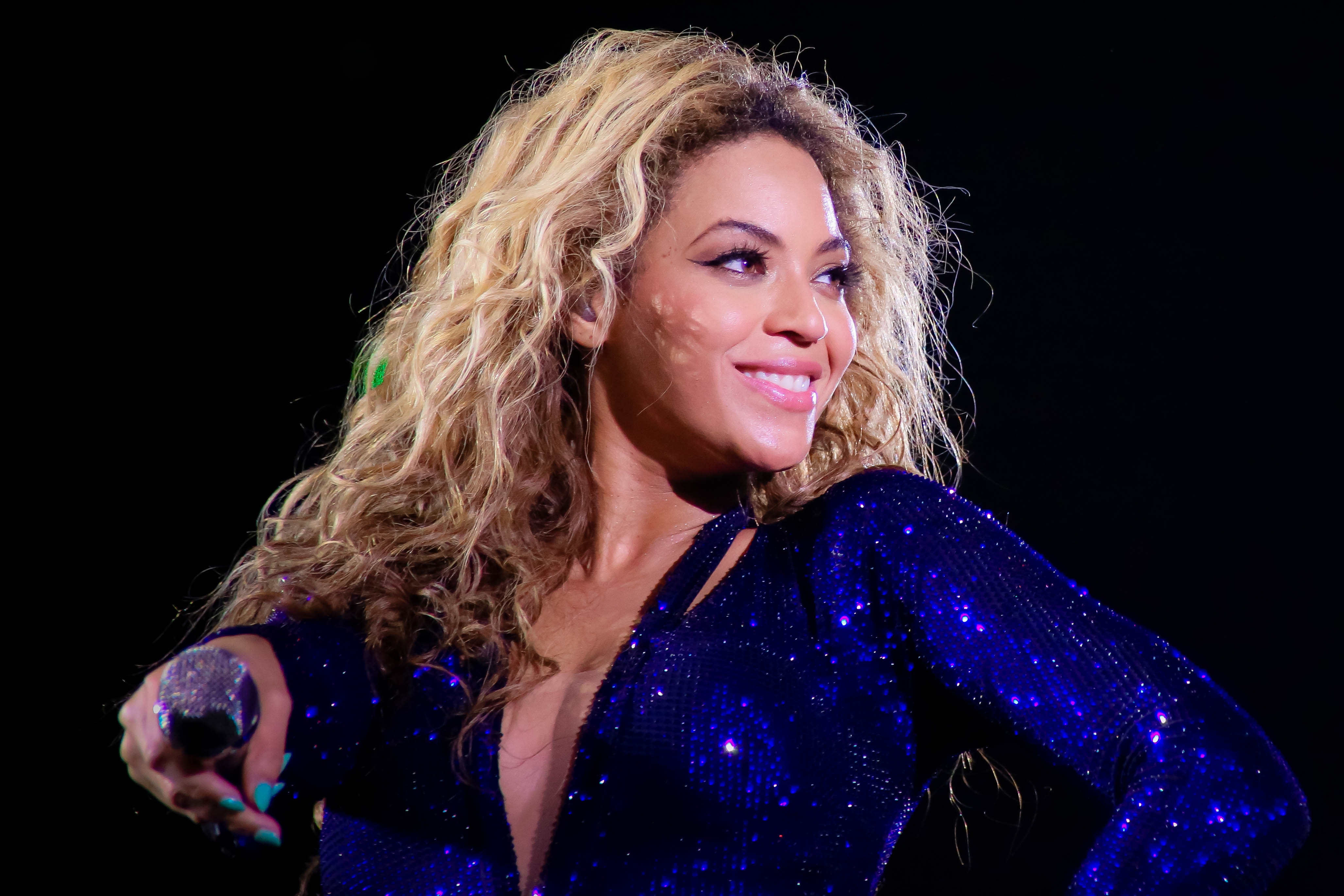 Here’s How To Stream Beyoncé’s ‘Black Is King’ Visual Album, Which Is Coming So Soon 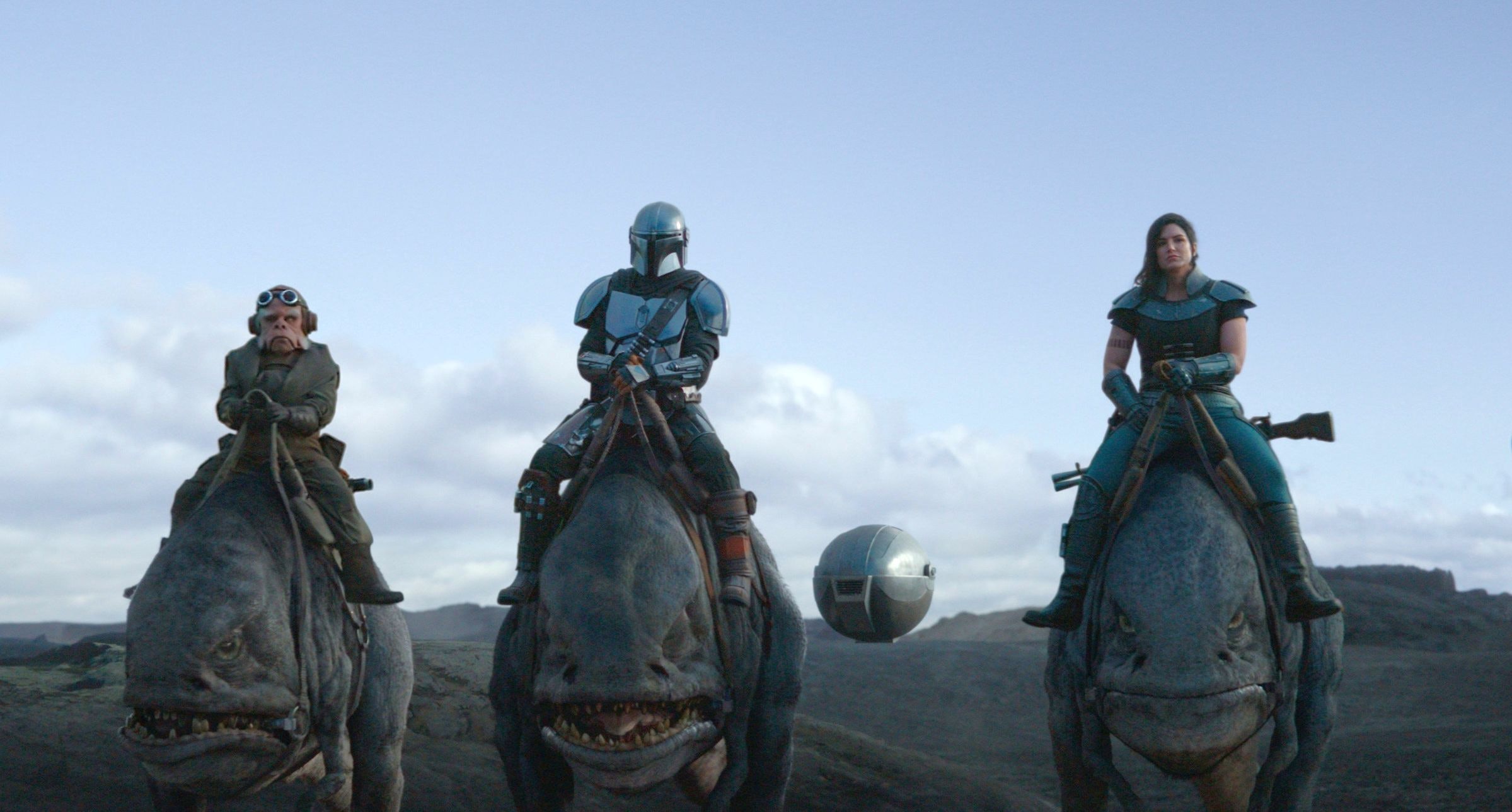 03/07/2020 Celebrities Comments Off on How Was ‘Hamilton’ Filmed For Disney+? These Details Are Everything
Lifestyle