In the latest sneak peak for the TLC reality series, Jazz Jennings opened up about mental health struggles before going to Harvard University.

The new season of I Am Jazz will explore Jazz Jennings‘ journey after she gained 100 pounds ahead of going to Harvard. The latest trailer for the seventh season, released on Monday November 1, featured the 21-year-old reality star speaking about her mental health struggles, while preparing to go away to the Ivy League college. Jazz mentioned that while she was getting ready for college, she was binge-eating while struggling with mental health.

The trailer opened with Jazz admitting to putting on weight, shortly after getting into Harvard. “Two years ago, I was on my way to one of the greatest institutions in the world, but I was actually struggling severely with mental health issues. I started binge-eating, and I gained weight and more weight and more weight. Now, almost 100 pounds heavier, here I am today,” she said. The trailer then showed the star having trouble taking part in a few athletic activities like playing tennis, kickball, and a ski-simulator. “Having all this extra weight, I can’t do so many of the things with my body that I used to be able to do.” 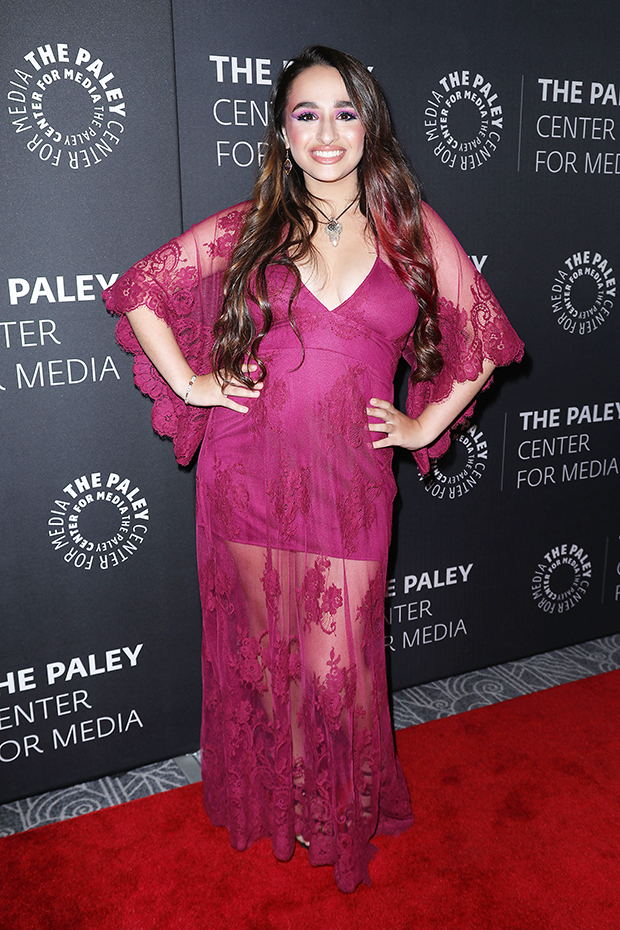 Later in the trailer, Jazz discussed her typical daily diet with her family, where she said she felt like her family fat-shamed her. “I do experience fat-shaming from my family. It makes me feel really humiliated,” she said. Her mom Jeanette Jennings also spoke about the difficulty that the family was having helping their daughter. “Even when we think we’re doing something right, she falls off the wagon,” she said. At another point in the trailer, it showed Jeanette trying to get Jazz out of bed. “I need you to get up. This isn’t going to cut it at Harvard. I’m not going to be here to get you up,” she told her daughter.

The trailer wasn’t the first time that Jazz has opened up about her mental health and weight gain. She admitted to want to make a change in a June Instagram post. “. I’m ready to change my ways; I’ve been saying I’m ready to turn over a new leaf, but I’m running out of trees now,” she wrote in the caption.

02/11/2021 Celebrities Comments Off on I Am Jazz Trailer: Jazz Jennings Admits Shes Humiliated By Fat-Shaming After Weight Gain
Lifestyle