Ian Hislop is well known for appearing on Have I Got News for You as he opposes rival Paul Merton as they mock the public affairs of the week. The series which is back on our screens tonight will also celebrate its 30th anniversary after the show first aired back in 1990.

Ian is still married to wife Victoria, having been married for more than three decades.

The couple met while they both studied at Oxford University.

Reminiscing of how they met, Victoria spoke of how Ian would charge people to borrow his work. 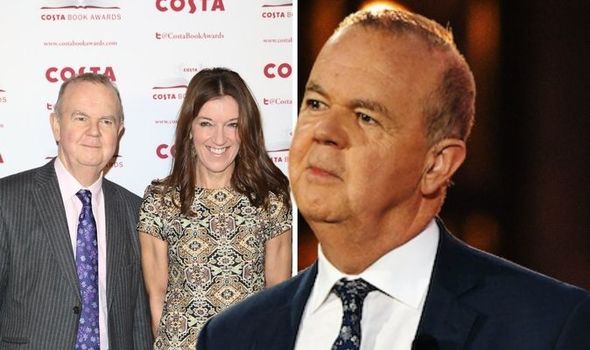 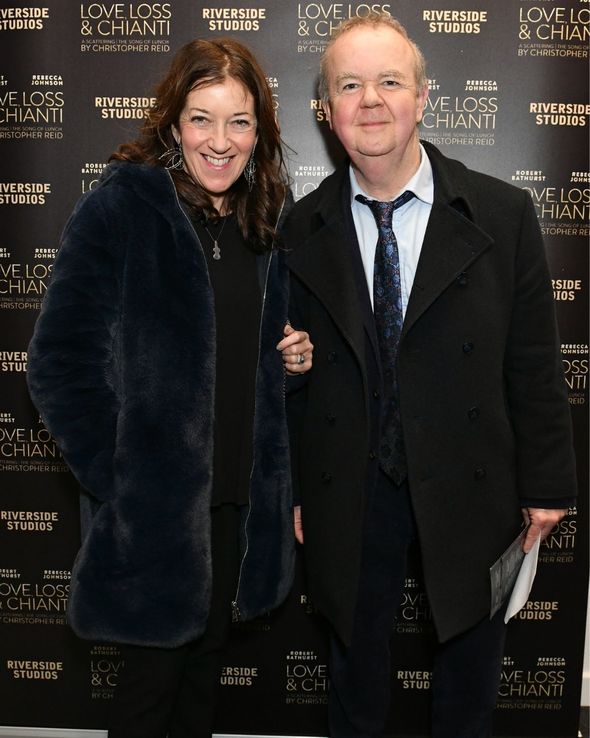 She told The Telegraph last year: “My husband Ian and I met while I was reading English at Oxford University.

“He was in a different league to me as a student and used to charge me and my friends 50p to borrow his essays!

“I found Oxford very intense – you read so many books, but don’t go into much depth with any of them, which left me feeling a bit cold.”

At the time Ian was already working for Private Eye which he is now editor of. 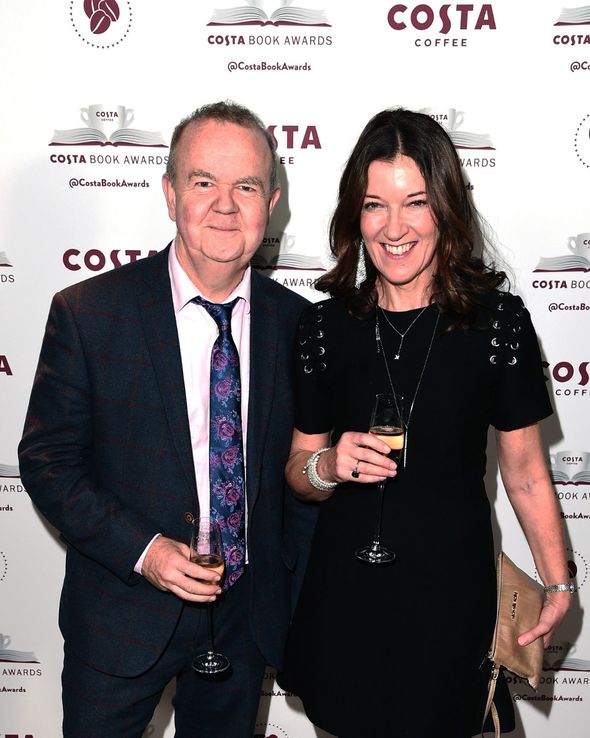 While they both have a career that involves writing, Ian and Victoria are said to keep their written work separate from another.

Talking to The Telegraph in 2013, Victoria revealed: “It’s kind of a family joke.

“I complain to Ian that the type’s too small. It’s tiny, even with my glasses on.

“So I often embarrass myself by not knowing that he’s written about something.

“We’ll be talking to someone and I’ll say afterwards, ‘Well, he was a bit frosty – why was he so unfriendly?’. And then Ian owns up.”

Victoria went on to say that she won’t let anyone read her work until it is completed.

She added: “I’m too private to show him or anybody else before it’s done.

“Then he reads it – and there’s a nerve-racking couple of days when I’m sitting there, sweating. It is awful.” 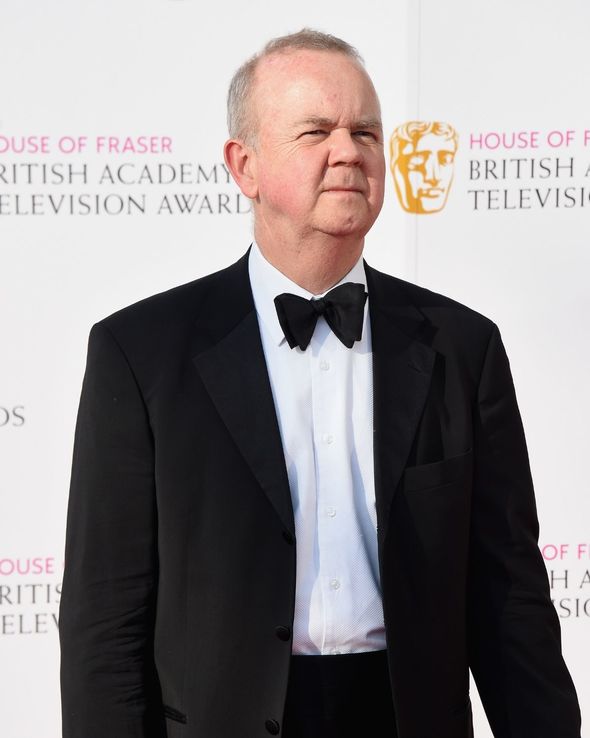 Ian and Victoria tied the knot in 1988 and this year celebrate 32 years together.

The couple also have two children together that are now grown up, son William and daughter Emily.

Have I Got News for You will air tonight on BBC One at 9pm.