Perhaps absence really does make the heart grow fonder. The key to Imagine Dragons’ Dan Reynolds building a lasting relationship with wife Aja Volkman may come as a shock.

While attending the BMI 67th annual Pop Awards in Beverly Hills on Tuesday, May 14, the 31-year-old musician admitted that taking a break from his marriage helped strengthen it. 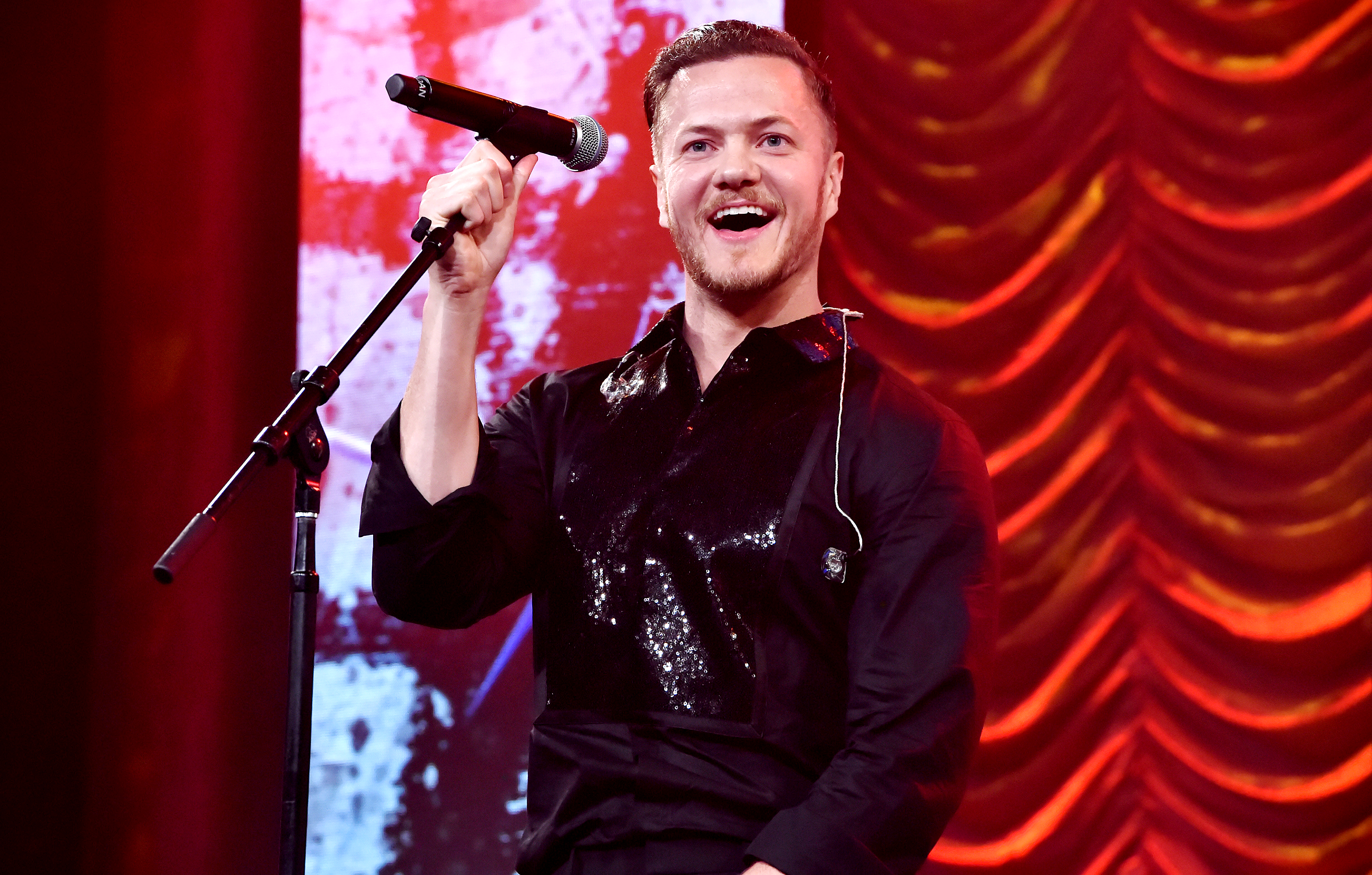 “I think life is not perfect and [if] you admit that and you try to grow and rebuild… It’s like breaking a bone,” Reynolds exclusively told Us Weekly on Tuesday. “You break a bone and they say it’s stronger, so yeah. I do think so.”

The “Thunder” crooner also opened up about how he and his singer-songwriter wife, 32, have a baby boy on the way. “I don’t know if you’re ever ready, but I’m willing. I’m willing. It’s going to be here whether I like it or not, so I will do it,” Reynolds noted to Us on Tuesday. 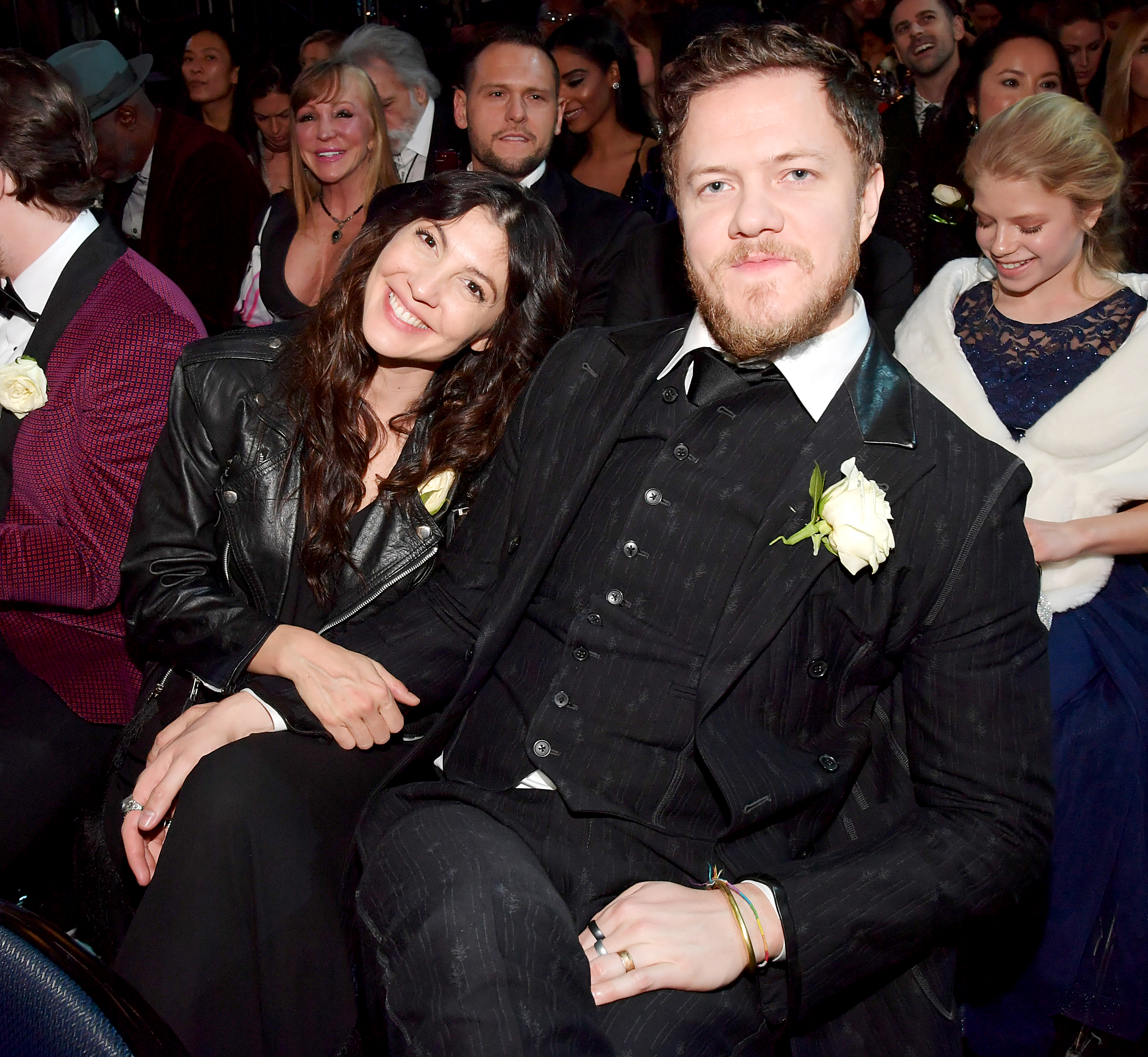 In April 2018, Reynolds and Volkman announced their breakup after seven years of marriage. When sharing the news on Twitter, the “Believer” hitmaker said their “children continue to be the most important thing” and they intended to coparent them “with all our love.”

The pair reconciled after seven months apart, with a source telling Us in November that they were “trying to work things out.” The Grammy winner later shared with Us in April how they’ve been progressing since getting back together.

“We decided to just keep working. … It’s been a work in progress, and we’re doing great,” the singer said at the time. “My biggest goal in this realm of the platform I’ve been given is to show that everybody has issues.”

One year after announcing their break, Reynolds exclusively revealed to Us that Volkman is pregnant with their fourth child. The couple are also parents of Arrow, 6, and 2-year-old twins Coco and Gia.