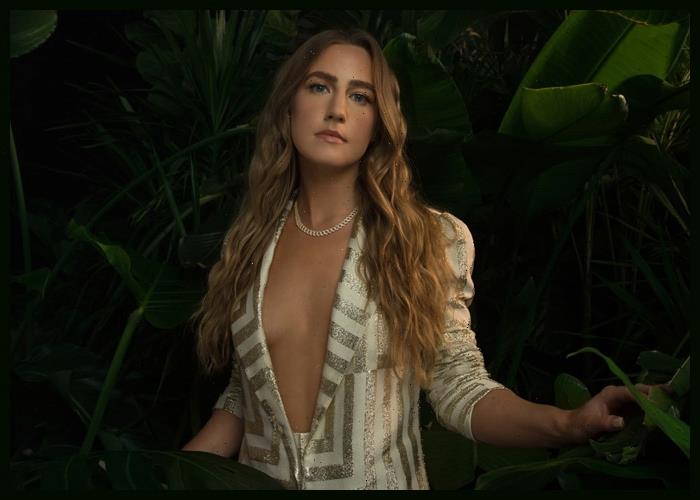 Ingrid Andress has announced that her sophomore album, Good Person, will be released through Warner Music Nashville on August 26.

She also released “Pain,” one of the tracks from the upcoming album, and an accompanying music video directed by Olivia Bee.

This is the second song that Andress released from Good Person after “Seeing Someone Else.”

All the songs on the 12-track album were co-written and co-produced by Andress.

“Making this album was one of the most painful processes I’ve ever been through, but it was also the brightest and the best,” Andress said. “The first album was me trying to discover who I was as an artist, but the last two years forced me to really sink into what my reality was and what I was feeling. It led me to what this album is, which is me realizing I wasn’t happy and that I needed to fix it.”

“This album not only helped me grow as a person, but also as a producer. I realized how scared a lot of people are to push boundaries and how I am not, that’s my bread and butter,” she added. “Isn’t that the goal, to discover new things? What are we doing here if we’re not trying to make new art?”