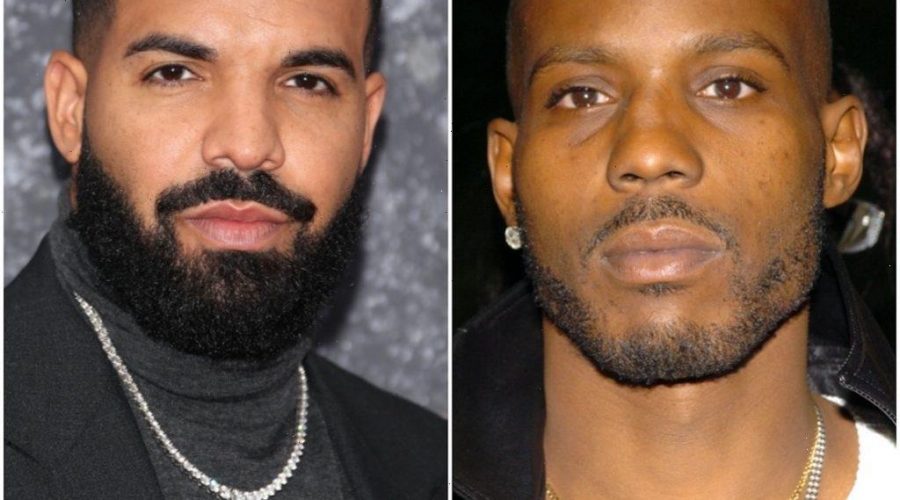 DMX was known for being a source of positivity and always uplifting others, but that doesn’t mean he got along with everyone. Throughout his life and career, the “Party Up” rapper was involved in several music feuds, including with rapper Drake. The beef started in the early 2010s and lasted for years before the two finally squashed it.

How the DMX and Drake beef began

DMX threw the first stone, voicing his displeasure with Drake in a 2012 interview on The Breakfast Club. Asked if he liked Drake, who had been blowing up at the time with songs like “The Motto” and “Crew Love,” DMX responded in the negative.

There didn’t seem to be a deep issue there — DMX seemingly just wasn’t a fan of his music. But the drama carried on as the “Slippin” rapper continued to criticize Drake over his style.

“He has talent, but it’s kinda redundant. It’s kinda the same all the time to me personally. It’s an annoying sound,” DMX told RapFix Live later in 2012, comparing Drake’s voice to the sounds of a running washing machine.

DMX revealed another reason behind his animosity toward Drake

In that same interview, DMX also sounded off on Drake for his rumored involvement in a posthumous Aaliyah album. DMX, who was a friend and collaborator of Aaliyah’s before her death in 2001, felt it wasn’t Drake’s place and that he should have at least involved those who had actually worked with the singer.

“I’m kinda feelin’ some kinda a way about the fact that you been commissioned, that you been blessed, you’ve been given the opportunity to do the Aaliyah album yet you don’t include anybody that she worked with personally,” he said.

“How do you disregard what this woman did? What this beautiful angel did and say, ‘Oh OK, I’m gonna take it for myself because I’m hot right now and I’m feelin’ myself,’” he asked rhetorically. “How do you just go there with it? Your balls ain’t that big, son.”

It doesn’t appear that Drake ever commented on the DMX drama. But he didn’t seem to have any hard feelings against the “Damien” rapper for his opinions. He even sampled some of DMX’s music for his 2016 album Views.

DMX later told The Breakfast Club that he’d actually had a heart-to-heart with Drake after he called him for permission to sample the songs.

“It caused me to be like, ‘Yo, you didn’t like this dude for all the wrong reasons,” he said. “… For him to want to use a song of mine, and then to be man enough to make that call, I was like, hat’s off homie. That was a real move… it took a man to make a move like that. I salute him for that.”

He also said Drake had told him he’d been a big fan of his. “Here [I am] feeling this way, not knowing that this [N-word] love you, son,” DMX continued, describing the overall conversation as “humbling.”

That interview appears to be the last time DMX commented on their relationship before his death on April 9. However, Drake is expected to discuss their feud on an upcoming appearance on rapper Noreaga’s Drink Champs podcast, per HipHopDX.