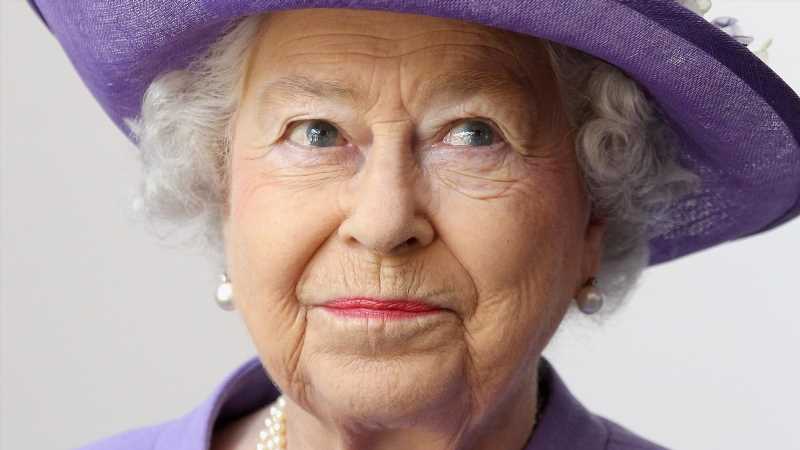 95 years old as of this writing, Queen Elizabeth II is the longest-reigning monarch in British history, having ascended to the crown in 1952 when she was just 25 years old, according to Britannica. Given her age, she is among the high-risk groups for contracting COVID-19. Back in March 2020, Queen Elizabeth and the late Prince Philip moved out of Buckingham Palace and into Windsor Palace to isolate themselves. “The Palace hosts a constant stream of visitors including politicians and dignitaries from around the world. The Queen has met a lot of people there until recently,” a royal source told The Sun at the time (via India Today). “But she is weeks away from her 94th birthday and advisers believe it is best to get her out of harm’s way.”

Now, Queen Elizabeth is facing another COVID-19 scare, this time at her summer home in Scotland; Balmoral Castle. What is the most recent news regarding the queen and safety protocol? Keep reading for all the details.

On August 14, an employee at Balmoral Castle tested positive for COVID-19 and was sent home, reports The Sun. But rather than sending everybody on the estate into a panic, things appear to be operating as usual despite the positive result. Per The Sun, the staff is kept on a separate block on the estate, so the queen saw no reason to change her plans.

“Although Her Majesty is 95 and has been double jabbed, the feeling is she still has to be careful yet she’s determined to carry on as normal,” a royal source told the outlet. “She does not want to overreact.” The queen even refused to have meals dropped off by staff and served buffet style to minimize interaction between the royals and their servants. “… the Queen has decided food will continue being served by servants and the family will still go out shooting stag and having picnics on the estate,” the source added.

Sources told The Sun last month that she was “tired and grieving” and “could not wait” for a vacation following the death of Prince Philip and the ongoing drama with Prince Harry and Meghan Markle. This is the queen’s first vacation since Prince Philip’s death in April, and it appears she is refusing to let COVID-19 rain on her parade.