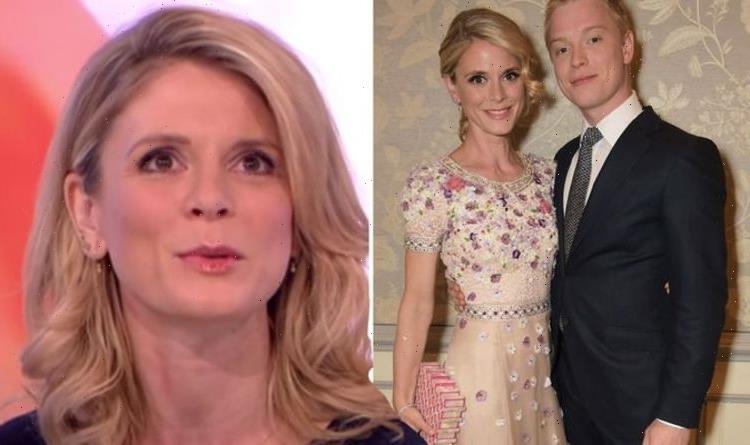 Emilia Fox’s brother Freddie Fox, 32, was cast as the notorious killer Jeremy Bamber in ITV drama White House Farm in 2020, while she returned to popular BBC drama Silent Witness. Back then, the shows were aired at the same time on respective channels.

On going up against her brother, she said: “That was awful. I don’t know why they did that.”

But, this didn’t stop her from watching her brother’s performance, which she branded “terrific”.

“Competition doesn’t come into it. I know how precarious acting can be,” the 47-year-old added to The Times.

“I know how hard it is not to have work. And there were times I felt, whenever I walked into a room, people were expecting a different Fox.”

The actress added she previously wanted to “forge” her own career, but said “it’s all very supportive now”.

Emilia made her film debut in Roman Polanski’s film The Pianist in 2001.

She has since starred in the likes of BBC drama Pride and Prejudice, ITV Granada’s Henry VIII, Gunpowder, Treason & Plot and the crime drama series Fallen Angel.

Her most recognised role is her 16-year stint as Doctor Nikki Alexander in Silent Witness.

Emilia’s youngest sibling shot to fame in BBC’s Boy George biopic Worried About the Boy back in 2010.

He went on to star in the Channel 4 series Cucumber followed by Banana.

Last year, he starred in White House Farm, taking on murderer Bamber, who is serving a whole life tariff for killing his adoptive parents, sister and two six-year-old nephews in 1985.

On finding out her brother’s latest role, Emilia said there was a “sharp intake of breath”.

“That certainly got everyone talking around the dinner table,” she joked.

The 43-year-old launched his party in a bid to become London’s new mayor.

As part of his campaign, he promised to oppose lockdowns as well as a ban on Covid passports.

Despite his efforts, Sadiq Khan returned to his role for a second term after beating rival Shaun Bailey.

On her cousin’s views, she added: “We’ve had very different life experiences and Laurence’s political life is nothing to do with my relationship with him.

“We’ve had some amazing times together and we’ve been very mutually supportive of our personal lives.”