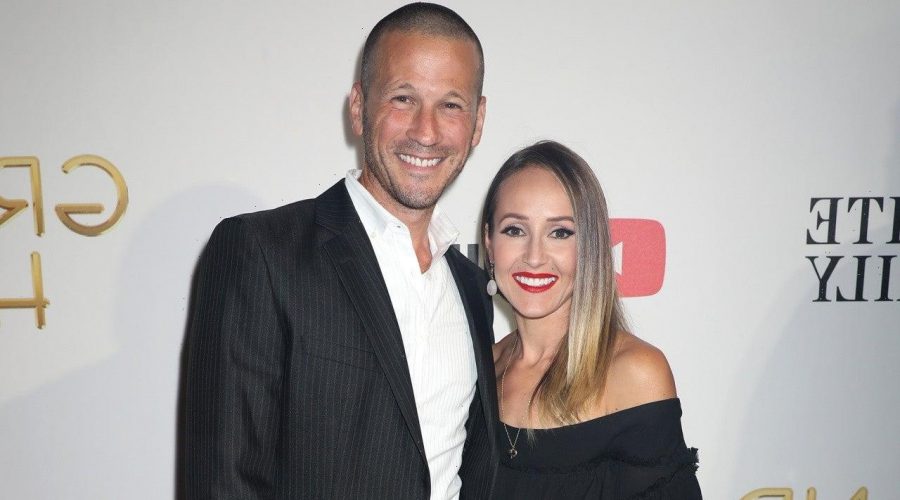 The Bachelorette alum has officially filed for divorce from his wife, according to multiple reports. The news comes nine months after the pair announced their separation. Rosenbaum submitted the paperwork in Miami-Dade County, Florida, on July 28, per US Weekly, who was first to report the news.

Rosenbaum and Hebert got engaged in 2011 on her season finale of The Bachelorette. They married in a televised wedding in December 2012. The pair shares 6-year-old son Fordham and 4-year-old daughter Essex. They announced their split in October on Instagram.

Hebert shared at the time that the split came after “months of separation” and called the decision to end things “amicable.”

“We created the most beautiful children and shared memories that will never be forgotten. Our differences have taken a toll on our relationship and after years of attempting to repair the damage, we’ve decided that it is in our family’s best interest to create new and separate lives for our children,” she wrote in part. “…  Our ultimate focus is to create stable and healthy lives for our children.”

Rosenbaum wrote in his post that there was “extreme sadness,” noting that his and Hebert’s problems had been ongoing for “quite a while.”

In December, he shared that he was “bummed” after they sold their home. “Sold the house today. Not sure how I feel about it,” Rosenbaum wrote. “Kinda bummed I think. Really bummed actually. Next steps… finding a new place. #TurnThePage,” he added.

Earlier that month, Hebert gave Rosenbaum a ride home from the hospital after he underwent a meniscus repair surgery.

For more on the couple, watch below.