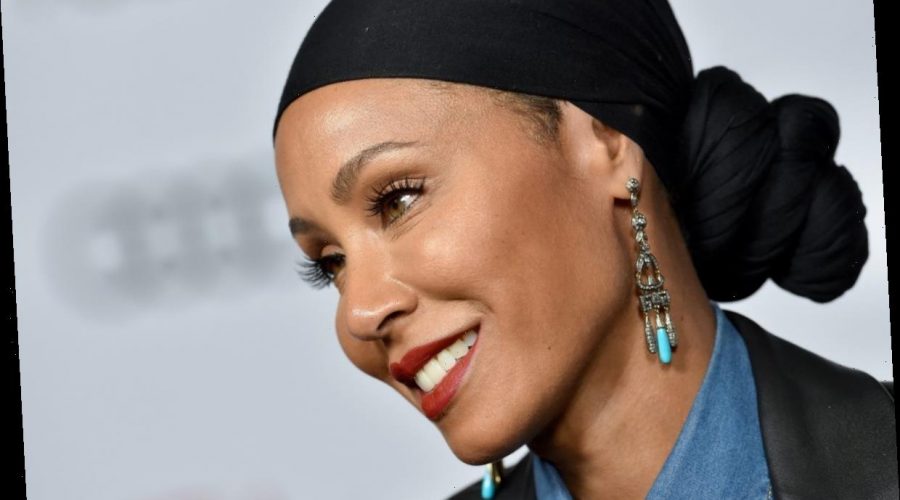 Jada Pinkett Smith is part of what can only be described as a Hollywood “power family.” She’s incredibly famous, is married to another major celebrity — Will Smith — and her children, Jaden and Willow Smith, are also in the limelight. At a glance, their lives appear vastly different from the average American family. Their success in the entertainment industry has made them millionaires, and their level of fame is unmatched, even by many other celebrities.

But, the family has more in common with the average American family than one might think. Like many, Will and Jada have had to balance their busy careers with parenting their children. Jaden and Willow are now adults, but it’s clear that the Smith parents have had their fair share of experience in maintaining a balance between work and family.

Jada Pinkett Smith has faced some difficulties in being a prominent actress and having children. Through her experiences, she has garnered some experience on how to balance it all and shared some important advice to working mothers on Red Talk Table.

Jada Pinkett Smith entered the public eye as a TV actress in the 1990s. Many of her early roles were one-episode roles on shows such as True Colors and Doogie Howser, M.D. but, after only a year of professional acting, she landed a recurring role on The Cosby Show spinoff, A Different World. The opportunity helped her success grow and, by 1993, she had her first lead role in a film, Menace II Society. Her acting was praised by major critics, including Roger Ebert, and she soon became a big name in Hollywood.

On top of being an actress, Jada Pinkett Smith is a musician. In 2002, she started a heavy metal band called Wicked Wisdom, while continuing to land such major roles as Niobe in the Matrix sequels, Gloria in Madagascar, and the eponymous Christina Hawthorne on the TV show, Hawthorne. More recently, she started her own talk show, Red Table Talk with her mother, Adrienne Banfield-Norris, and her daughter, Willow, to talk about issues from a multi-generational perspective.

Ironically, Jada and Will began their relationship when Jada lost the role of Will’s girlfriend on The Fresh Prince of Bel-Air. However, the two must have hit it off, as they were married by 1997 and, one year later, welcomed their first child, Jaden. In 2001, they acted together for the first time in the Muhammad Ali biopic Ali. The following year, they had their daughter, Willow.

On Red Table Talk, Jada shared insights on what it’s like to be a working mother. One particularly inspiring piece of advice she gave to working mothers like her is that not every family is the same — there’s no one way to raise children, and those on the outside don’t always know what’s best.

For every woman it’s important that we recognize that we have the right to figure out what works for us personally. We don’t have to do what everyone else is doing. If we are good, our family is going to be good.

While Jada was talking from a place of balancing her career and family ambitions at the same time, the advice can be applied to all aspects of life.