The ‘Nightcrawler’ actor joked about past comments he made about his personal hygiene, where he said that he found ‘bathing to be less necessary at times.’

No need to hold your breath! After Jake Gyllenhaal made headlines in early August, talking about his questionable bathing habits, the 40-year-old actor explained that he was messing around when he told Vanity Fair that he found showering “less necessary.” The actor cleared the air during a press conference for his latest movie The Guilty and let people know that does indeed bathe.

In retrospect, the actor’s response to a question about his shower habits does seem a little sardonic. “Since I was young, it’s amazed me. More and more I find bathing to be less necessary, at times. I do believe, because Elvis Costello is wonderful, that good manners and bad breath get you nowhere. So I do that,” he told Vanity Fair at the time. At the recent press conference, he made sure everyone knew he was kidding. “I answered a question where I was being sarcastic and ironic, and it’s followed me around,” he said, via Buzzfeed. “Unfortunately, I showed before I cam here. So… I’m sorry, everybody.” 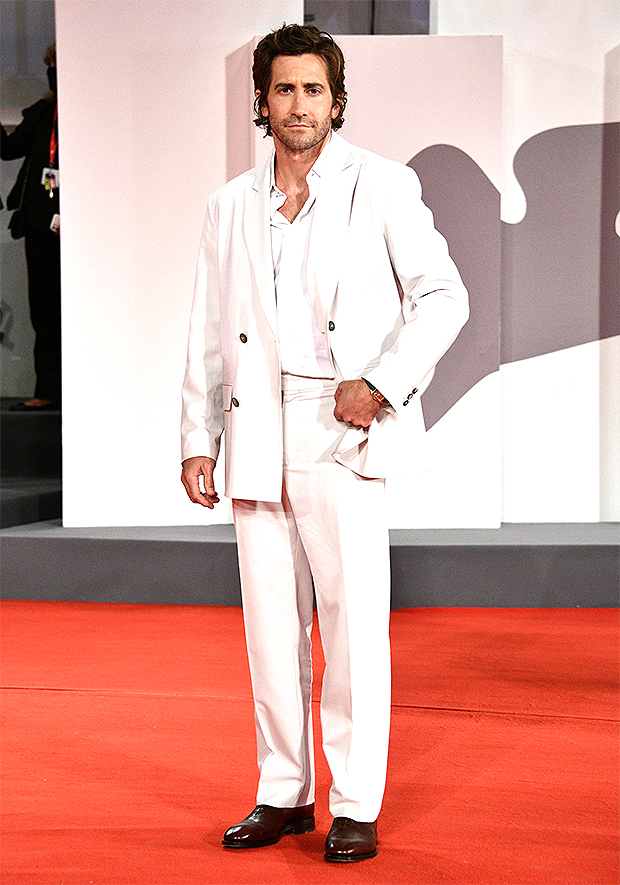 It’s good to see that Jake has a sense of humor about the misunderstanding. His response to Vanity Fair came amidst a wave of celebrities discussing their bathing rituals for their kids (or lack-thereof). The response earned a few hilarious responses from other celebrities, who clarified that they do, indeed, shower. Cardi B tweeted that all the stars not showering was “giving itchy.” Dwayne “The Rock” Johnson also shared his intensive shower ritual in light of stars talking about letting themselves go a long time without bathing. 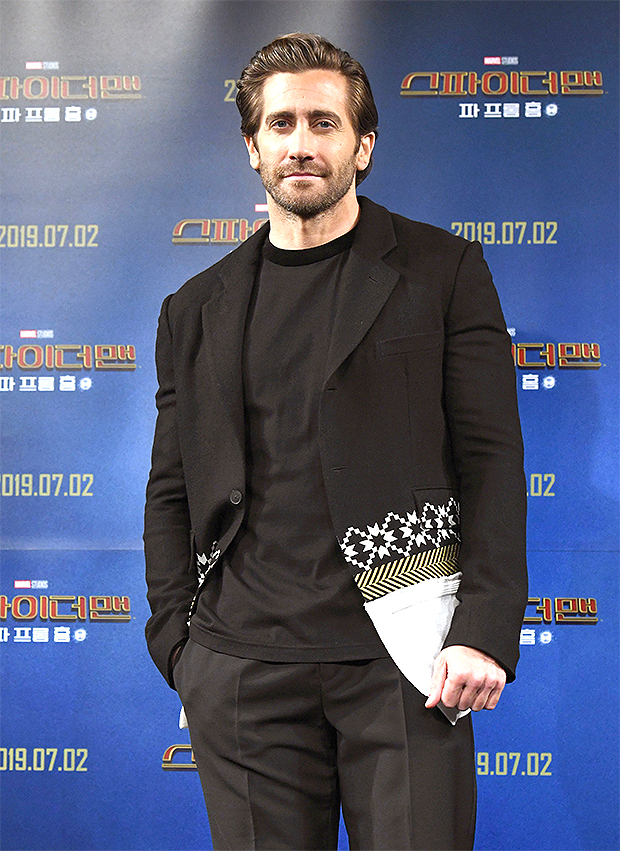 The controversy around bathing habits seemed to have started with Ashton Kutcher and Mila Kunis sharing how much they wash their kids in an appearance on Dax Shepard and Monica Padman’s Armchair Expert podcast, where the couple revealed that they have a standard where they wait until they bathe their kids. “Now, here’s the thing: If you can see the dirt on them, clean them. Otherwise, there’s no point,” Ashton said. Dax and his wife Kristen Bell defended Ashton and Mila, saying that they occasionally forget if they’d put their kids to bed without a bath. “I’m a big fan of waiting for the stink. Once we catch a whiff, that’s biology’s way of letting you know you need to clean it up. There’s a red flag. Honestly, it’s just bacteria. Once you get the bacteria, you gotta be like, ‘Get in the tub or the shower.’ So I don’t hate what they’re doing,” Kristen said. Even though the bathing habits seem questionable, given Jake’s response, you have to wonder if maybe this was all some elaborate joke.