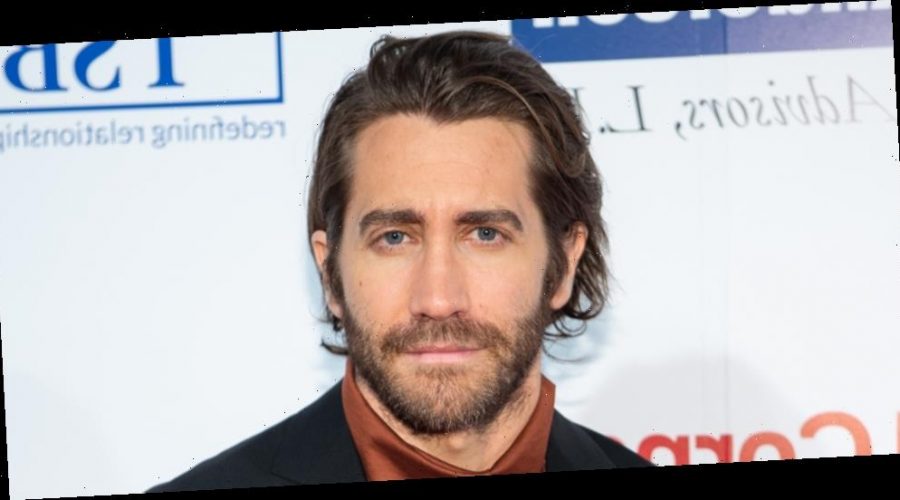 Jake Gyllenhaal is taking on an exciting new role!

The 40-year-old actor will star in the new movie Combat Control, per Deadline.

The film is based on the true story of Air Force CCT John Chapman, who died in battle on March 4, 2002 in Afghanistan.

Fifteen years after his death, Air Force Captain Cora Alexander is tasked with investigating if he is a worthy recipient of the Medal of Honor, despite there being no eyewitnesses to his actions and the secretive nature of his operation. As she uncovers the truth, she finds her own path to self-forgiveness and personal redemption.

John Chapman was posthumously awarded the medal on August 22, 2018 and the U.S. government permitted the release of his story to the public, giving people a rare glimpse into an incredibly small, secretive and highly-decorated unit in the U.S. military. John was the first Air Force member to receive the award since Vietnam.

The project will be helmed by Sam Hargrave, known for his work on the Netflix action hit Extraction starring Chris Hemsworth. Sam is actually a former stunt coordinator and was Chris Evans‘ stunt double for the Avengers and Captain America movies.

Jake has been busy shooting scenes for his upcoming film Ambulance, check out the pics!