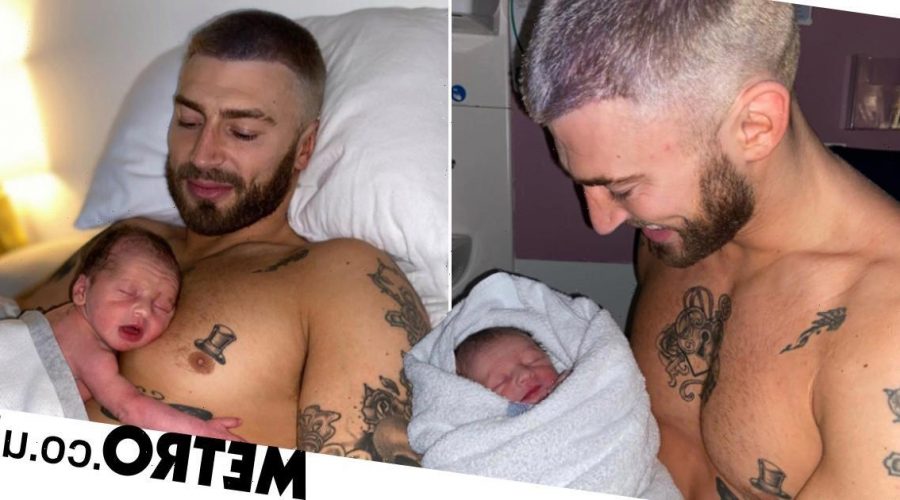 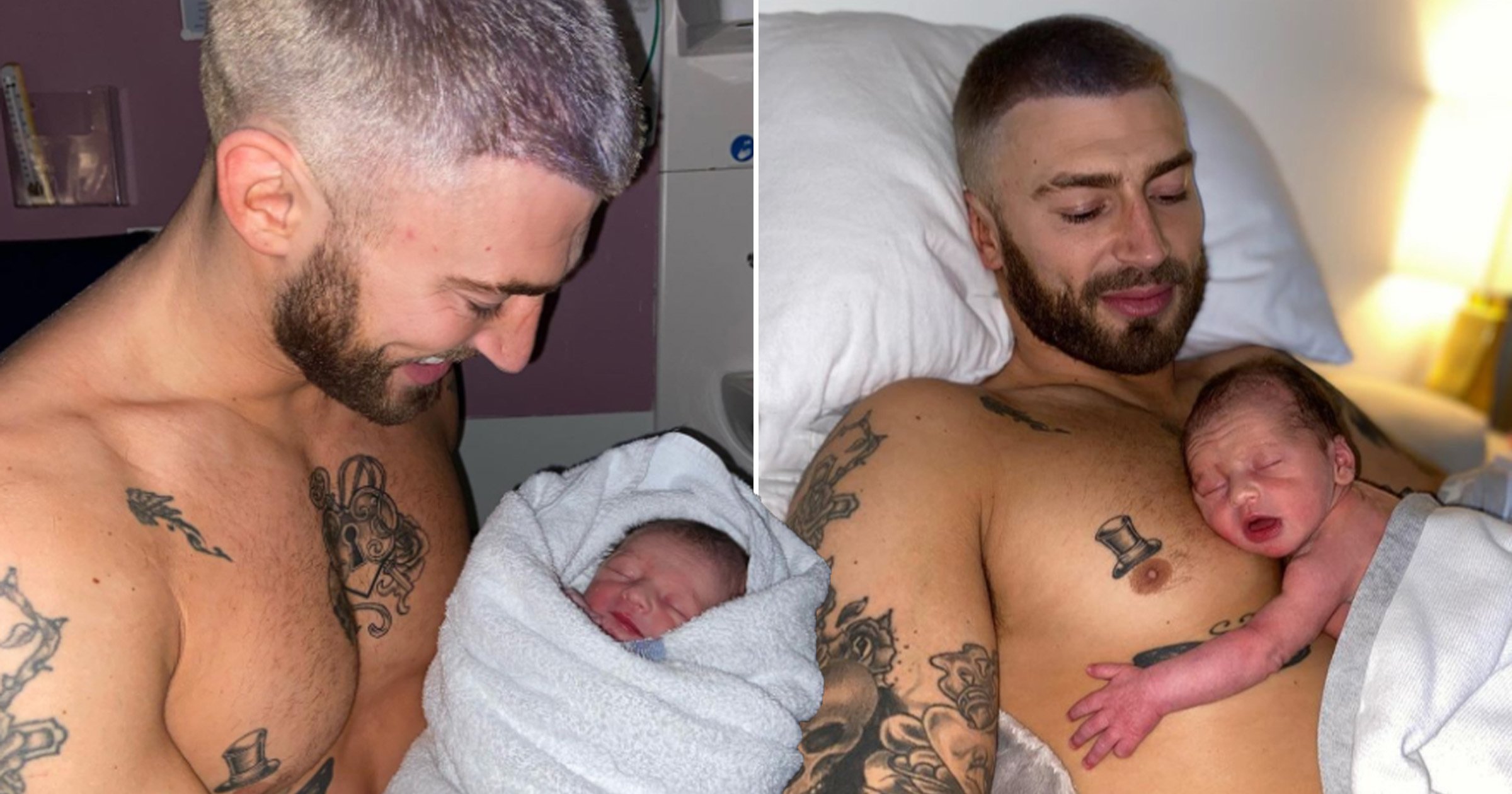 Jake Quickenden revealed that mums had been the most vocal trolls against baby Leo.

The X Factor star, 32, welcomed his first child with girlfriend Sophie Church at the beginning of the year, but has been met with vile comments from some followers online over the little one’s appearance.

Some comments suggested the adorable newborn needed Botox, while the mum-of-two was viciously told to drown him at one point.

Speaking exclusively to Metro.co.uk during Mental Health Awareness Week, while fronting Thortful’s kindness campaign, he opened up about the shocking response he’s had to pictures of baby Leo.

‘But to say it about a baby who hasn’t really even got a personality yet, and to say nasty things about the way he looks, I couldn’t get my head around it. It made something boil inside of me, I just was so angry with it all.

‘It got me down for the first few weeks because I was in this bubble of just so much love and happiness, I just had a kid, and then this started happening.’

Despite only being born a matter of weeks ago, Leo has been attacked for a number of things on social media, with trolls analysing everything from the shape of his head to his facial features.

The response has baffled the new parents, who are understandably utterly obsessed with their little one and content inside their baby bubble.

Jake insisted the comments are slowly improving, especially now that he’s stopped replying, but he was surprised to find that it was mainly mums behind some of the awful messages.

‘The comments have got a lot better,’ he continued. ‘Now he’s getting a little bit older and he’s growing into his body. A lot of the comments at first were like, “He’s ugly, he looks like an old man, why is his head like that?”

‘Somebody on the outside hasn’t got the right to make a judgment or a comment about somebody else’s kid. I couldn’t understand that.

‘More often than not, which is surprising to me, it’s the mums. Usually the hate that I used to get from lads, which is understandable. Lads pick on and give s**t to other lads, if they’re jealous of them or whatever.

‘But this seems to be mums, and there’s groups on Facebook discussing the way that I parent or the way that he looks.

‘I’m thinking, God, you’ve been there, you’ve been a new parent and you know that it’s hard. We should be supporting each other. These are mums and they’ve got their own kids… It was a little bit surprising if I’m honest.’

Jake also praised girlfriend Sophie for being so ‘amazing’ when helping him deal with the trolls.

The I’m A Celebrity… Get Me Out Of Here star has teamed up with Thortful.com to support the Better Health – Every Mind Matters campaign, encouraging people to look after their mental wellbeing in May.

To do this, they have released an exclusive selection of greeting cards, the Are You OK? collection, to let loved ones know you’re thinking of them.

Celebrating the project, Jake added: ‘With it being Mental Health Awareness Week, I just think it’s so important, what they’re doing. The day and age we’re in at the minute, one nasty comment online can really change someone’s day. I’ve really realised that over the past 10 weeks with Leo.

‘I’d be having the most amazing day, I’m surrounded by my beautiful family and the sun is in the sky. Then I’ll get someone say something nasty online and it totally changes my mindset. Everything just goes doom and gloom and I feel bitter at the world.

‘I don’t want it to be like that. One nice gesture a day, whether it be a card, a smile, a compliment, it can really set up someone’s day. I always try and make sure that when I’m out, I say “hiya” or “morning” or just a smile. I just think it can really help and change people’s day.

‘That’s so important at the minute. Obviously suicide rates are on the up and people are not talking as much as they should be, especially young men. So for me, anything that can get this conversation going is just a massive, massive deal for me.’

For more information, and to pick out your own Are You OK? card, visit https://www.thortful.com/cards/are-you-ok.

Got a story? If you’ve got a celebriy story, video or pictures get in touch with the Metro.co.uk entertainment team by emailing us [email protected], calling 020 3615 2145 or by visiting our Submit Stuff page we’d love to hear from you.