Grand Tour: James May discusses 'A Massive Hunt’ on GMB

The Grand Tour host James May, 57, took a step back from his usual car-testing duties with Jeremy Clarkson, 60, and Richard Hammond, 51, to put his culinary skills to the test for his brand new cooking series. But, while he was keen to step out of his comfort zone, he admitted demanding kitchen duties had caused him to get angry.

He said: “I do get bad tempered with the crew, because I have said this with everybody, when you’re doing a cooking programme, it’s very different from doing a programme about, say the history of cars, or reassembling a telephone and explaining how it works, because I know about that and most people don’t really know about that.

“But when you’re with a film crew, some of whom are very, very keen amateur cooks, everybody’s an expert and you’re just working in front of this massive advisory committee. 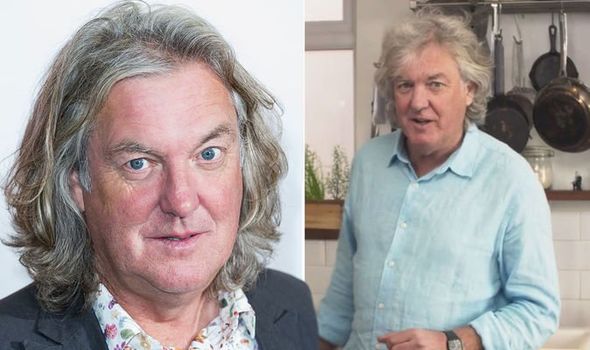 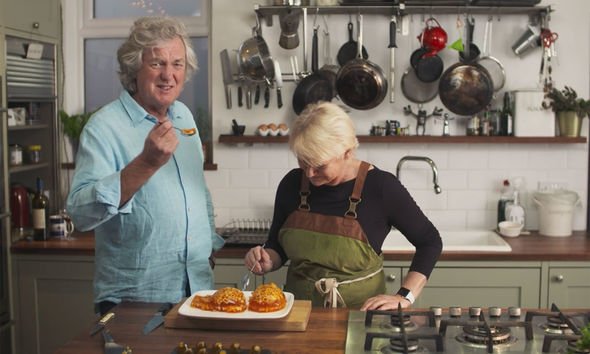 The ex Top Gear host went on to tell the Daily Star getting angry in front of the production crew is what he “disliked” about the experience.

The Grand Tour star jokingly went on to urge Gordon to physically attack people after the stressful time.

In the series, the presenter assures viewers of his ineptitude in the kitchen, telling fans: “I can’t cook.” 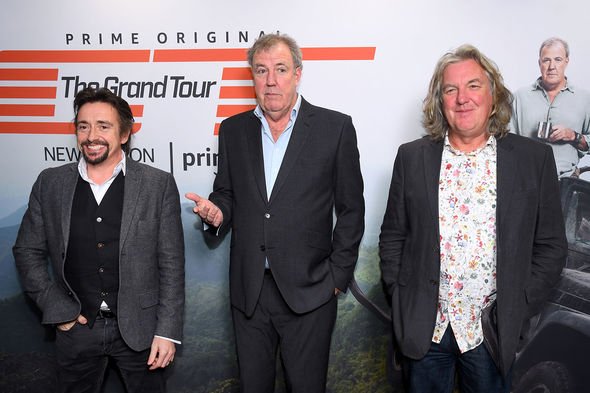 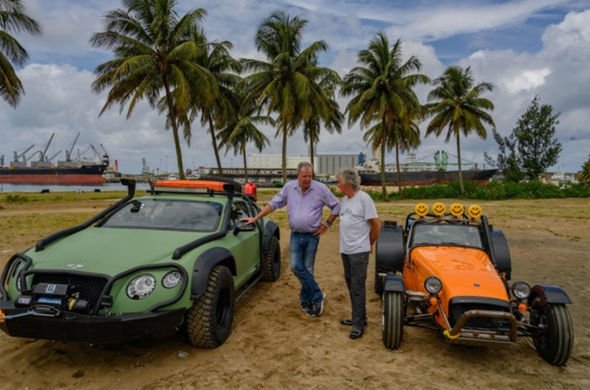 James decided to take on the new project during a break in his schedule amid the coronavirus pandemic.

He told BT: “I always fancied doing it since I did some YouTube cooking videos when I was essentially unemployed.

“And the crew I worked with regularly talked about it for a number of years as a bit of a joke.

“So we just went out and did it, presumed that we could pretend it never happened if it didn’t turn out very good, but ended up carrying on going – that’s often the danger with these things!”

In the trio’s latest adventure across Madagascar’s treacherous roads, the presenter admitted there were a few sticky moments.

He said: “It’s a while back that we’ve filmed it, and I’ve slightly edited the memory.

“Some bits of it were fabulous, those are the bits I’m remembering.”

Recalling his favourite part of the trip, he added: “The scenery, the locals and so on.

“But some bits, like that road and the mud, to be polite, that landed on me, those bits I’ve perished the memory of,” he added on Good Morning Britain.

The Grand Tour presents… A Massive Hunt and James May: Oh Cook are available on Amazon Prime Video.