What makes a great sports movie? Above all else, it must feel authentic. There’s nothing worse than a film depicting professional sports that doesn’t look or feel real. One of the most true-to-life football movies ever made was Any Given Sunday. The film, which featured an all-star cast and a great director, felt like the genuine article. It even captured one fight between two players (played by LL Cool J and Jamie Foxx) that actually happened in real life. Here’s the story of how those two fought and where they stand now. 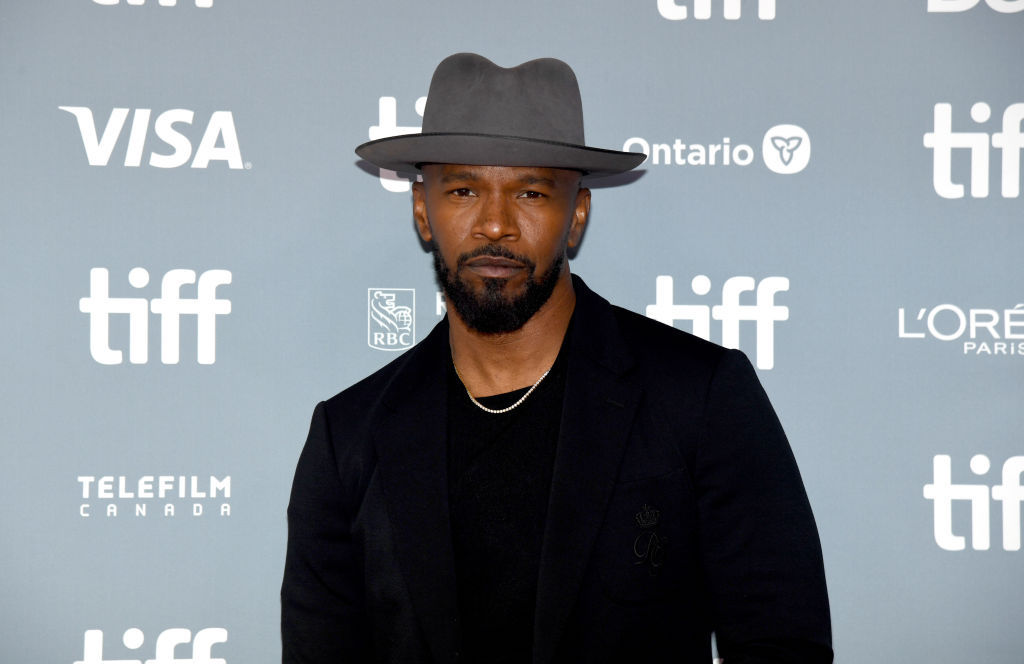 What was the plot of ‘Any Given Sunday’?

Any Given Sunday was controversial director Oliver Stone’s attempt to portray the seedy underbelly of professional sports and specifically professional football. The film is an ensemble that centers around an old football coach played by Al Pacino. Pacino was hardly the only headliner in the cast, however; it also included. Dennis Quaid starred as an aging quarterback fighting off retirement and Cameron Diaz starred as the team owner trying to break her way into the boy’s club of pro sports ownership.

Foxx played the upstart new star quarterback. The film also starred James Woods and Matthew Modine as team doctors, and Rapper LL Cool J as another player on the team. The cast also included actual NFL players Lawrence Taylor and Jim Brown as a linebacker and defensive coordinator, respectively. It was a star-studded cast to be sure, but not all of them got along so well.

In a Vanity Fair piece on famous Hollywood feuds, one of the fights listed is between Foxx and LL Cool J on the set of this film. In an oral history of the film featured on The Ringer, the film’s cinematographer Sal Totino recounted his perspective on the fight, which started after Foxx took exception to LL Cool J getting too physical with him:

“LL’s like, ‘I’m improv-ing.’ Jamie’s like, ‘Well, if you’re going to improv, let me know if you’re going to hit me.’ We came back to shoot the reverse. What does LL do? He hits Jamie. What does Jamie do? F***ing hits him back. Al Pacino is in the middle of the scene acting, doesn’t know that a real fight’s going over his head.”

The thought of Al Pacino, one of the greatest film actors in history, attempting to break up a fight is almost unbelievable. Eventually, the Miami-Dade Police were involved to diffuse the situation, according to MTV. In fairness to both, their roles did place them at odds. According to Pacino, this is part of what led to the ruckus:

“They’re young actors. I think they started mirroring their roles in the film, antagonistic with one another. I think it just carried over.”

While the pair’s working relationship got off to a hideous beginning, it has a happy ending. MTV caught up with Foxx in 2006, and apparently, the two have since let bygones be bygones. They’ve even collaborated musically. According to Foxx, it came down to a matter of both men maturing:

“…We looked at each other like, ‘Why we wasting all this time? Let’s get together and do some music, do some movies.’… So we started talking about that, did a couple of records together. When you’re grown, you don’t really have time for all that [beefing]. When you’re young, it’s cool to have your emotions on your chest. But we’re grown now.”

It’s good to hear that the two put their earlier hostilities behind them. Still, it’s hard not to think that the fight helped make their in-movie feud feel more authentic. At the time, they weren’t acting like they hated each other — they actually did.