Bond Girl Jane Seymour, 69, has revealed she feels it was “wrong” for her to be cast as Solitaire in Live And Let Die. The actress pointed out the movie’s “blaxploitation”, as writer Ian Fleming had described her character as a Haitian fortune teller.

The author also based the Bond Girl on a rare Solitaire bird found in his writing home of Jamaica.

As a result, Jane admitted the 007 film “could not and would not” be made in today’s Hollywood climate.

She said: “You, could not and would not make that movie today.

“It’s so wrong but you know, it was a good movie.” 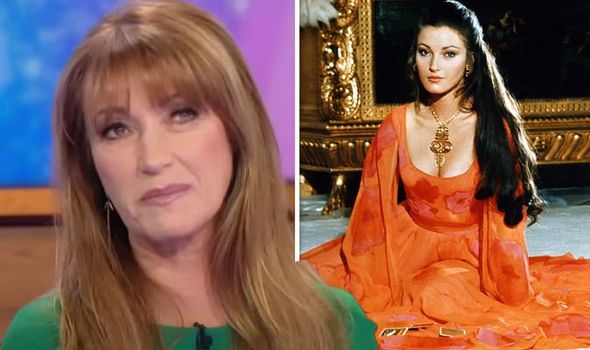 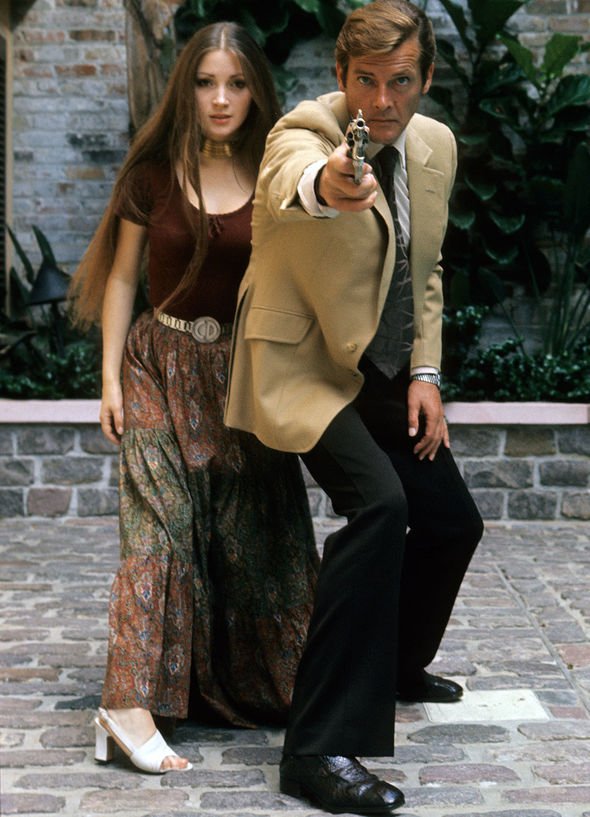 Jane also recalled that the film studio tried to get a sexier profile in the media ahead of its release at the time.

She explained on the As Not Seen on TV podcast: “They hired this guy, Terry O’Neil, great photographer, to take my photographs and spend three days with me and come up with a story and he couldn’t find any salacious, sexy stuff because I’m playing a sex symbol, right?

“But I’m also playing a virgin. So he didn’t know what to say so they wrote in this thing ‘She loves to run naked through long grass’.

“So I got a call from my father, who’s a doctor, who said, ‘Darling, it’s a very good article but I’m a bit concerned about you running through long grass. And while we’re at it, in the book it says you’re being dragged behind a boat on a coral reef with sharks so I just want to mention those to you.’ There we go!” 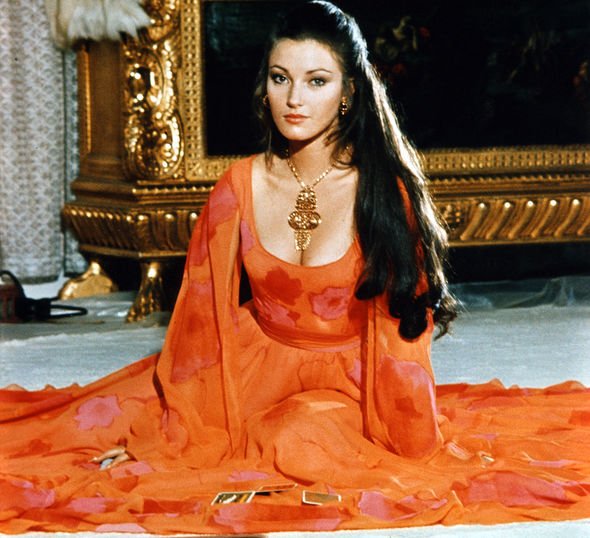 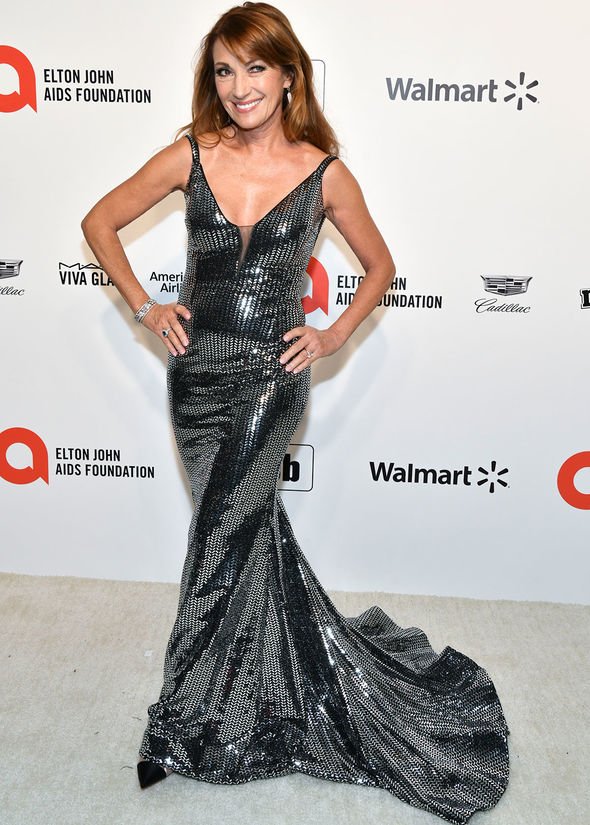 The coral reef scene Jane discussed was later used in For Your Eyes Only with a different Bond girl.

The star went on to praise her movie co-star Roger Moore as her favourite 007.

However, she also showed her appreciation for fellow Bond legend Sean Connery.

Jane continued: “What is great about Bond is that each one is uniquely right for that era and so Sean Connery was amazing.

“He was just very rugged and he was Sean.

“He was Bond, no one thought of anyone else.”

Elsewhere, singer Robbie Williams issued an apology to Jane after he admitted he used her castle at St Catherine’s Court in Bath to impress fans on MTV Cribs when he was 23.

Robbie came clean about the moment on a US radio earlier this year, telling listeners: “We didn’t let [Jane] know that I was going to pretend it was my house.

“And because I was like 23 and full of s***k, I didn’t even consider other people’s thoughts or feelings.

“So I would like to take this opportunity to apologise to Jane Seymour. There are so many castles in England!”

During the MTV Cribs episode, Robbie acted as if he owned the property and even had waiters serve him for the cameras.

09/09/2020 Celebrities Comments Off on Jane Seymour: Bond Girl in admission about her Live And Let Die role ‘It’s so wrong’
Lifestyle