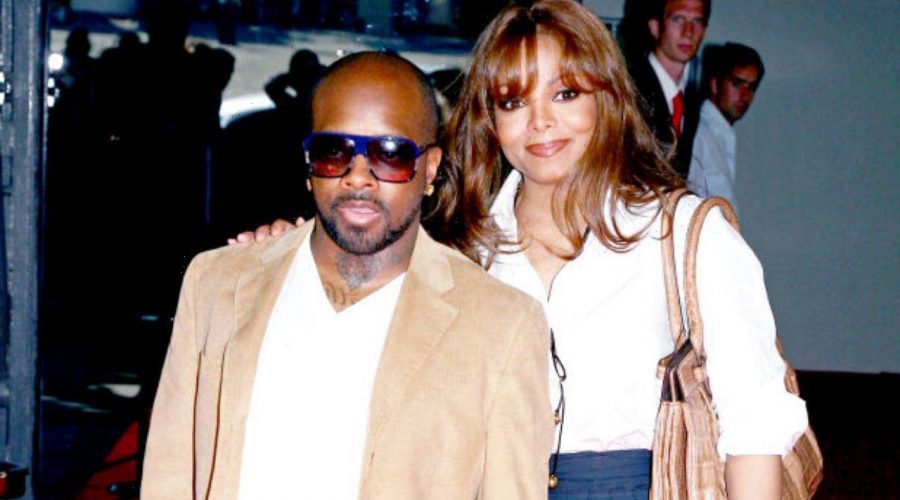 The ‘That’s the Way Love Goes’ singer pens a short but sweet message dedicated to her former longtime boyfriend on her Instagram page as he turns 49 years old.

AceShowbiz – Janet Jackson always keeps Jermaine Dupri in her heart despite no longer having a romantic relationship. The R&B singer has shown some love to her ex-boyfriend on his birthday, more than a decade after their split.

On Thursday, September 23, the rapper/songwriter turned 49 years old and Janet didn’t forget this. Helping the record producer celebrate his birthday, the sister of Michael Jackson penned a short but sweet tribute to him.

The former “The Jacksons” star took to her Instagram page to post a throwback photo of her with Jermaine, seemingly taken when they were still an item. In the caption, she wrote, “Sending luv to u today @jermainedupri.”

Seeing how Janet and Jermaine appear to have maintained a good relationship after their breakup, many are hoping that they get back together as a couple. “Awwww Janet & Jermaine making a comeback???” one wishful fan wrote.

Another commented on the post, “Gosh. I miss them.” A third follower supported their possible reconciliation, “Ahhhh I ship… again.” Someone else even urged Janet to “take him back.”

Janet and Jermaine were dating from 2002 until 2009. In April 2020, the Asheville-born DJ opened up about the reason why they called it quits on their longtime romance. “She wasn’t willing to move to Atlanta. She was willing to come out here for a couple of weeks,” Jermaine explained on T.I.‘s “expediTIously” podcast. “But living in Atlanta, for her, just didn’t really seem like L.A.”

And Jermaine wasn’t willing to leave Atlanta either. “I wasn’t ready to move to Malibu,” he admitted. “It’s just something about being [in Atlanta]. That stuff didn’t feel like the space where either one of us wanted to be.”

Following the end of their relationship, Janet went on marrying Qatari businessman Wissam Al Mana in 2012. They welcomed their first child together in January 2017, but they separated just moths later in the same year, with the intent of getting a divorce.