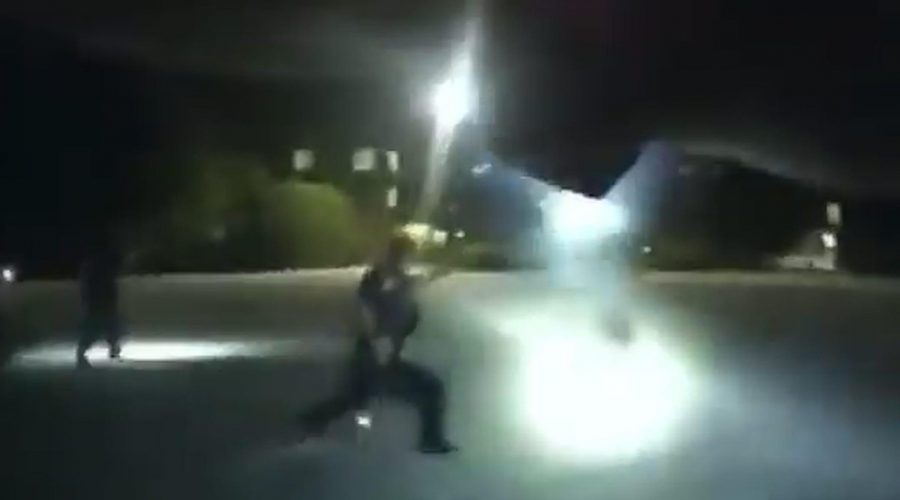 Jayland Walker was shot and killed by cops in Ohio last week — and video of the incident was just released … confirming accounts that he’d been hit over 60 times.

The 25-year-old was pursued in a police chase early Monday morning in Akron, where officers attempted to pull him over, citing a traffic violation. Walker didn’t stop and led cops on a bit of a lengthy chase through the city, with multiple units being called in to help. 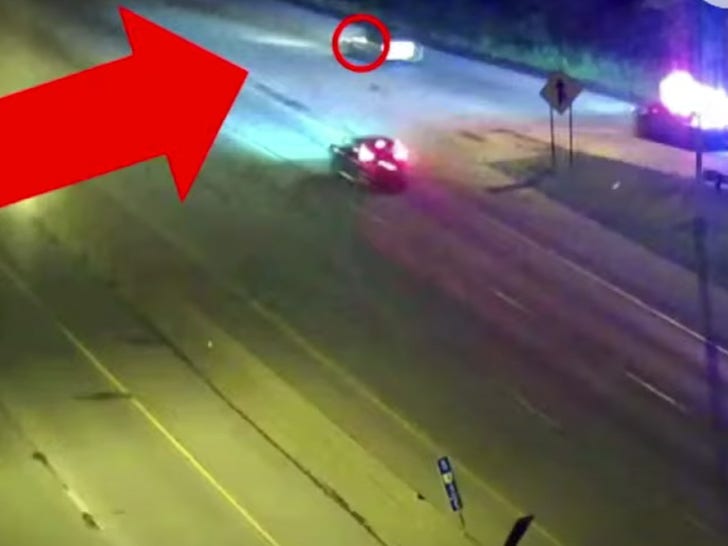 Akron Police says officers heard a gunshot ring out from Walker’s vehicle as they followed him — and they claim surveillance video from the area shows a muzzle flash coming from inside his car, leading officers to believe he was armed … which they announced to dispatch.

Eventually, Walker stopped and fled by foot with a ski mask on … with officers telling him to haltand surrender. They say they tried using Tasers on him, but the efforts failed. 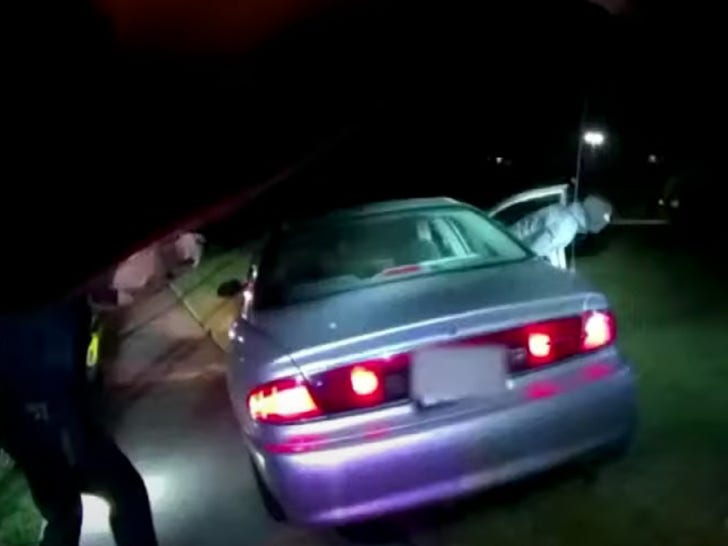 Walker continued running, but finally stopped and turned around … at which point several officers opened fire, gunning him down. In the end, the ME says he was hit at least 60 times.

Cops say they tried life-saving measures when they stopped firing — but Walker died on the scene. In the end, he was found to be unarmed there on the ground … but cops say they found a handgun and a loaded magazine in his vehicle upon a subsequent search. 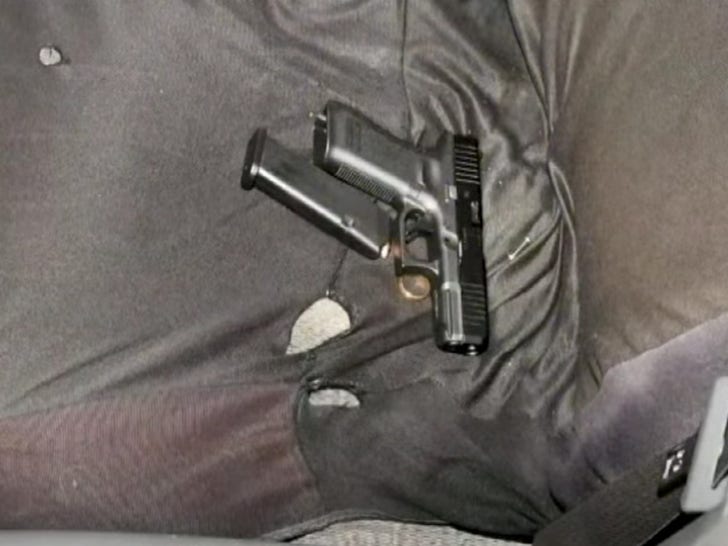 8 officers who were involved in the shooting have been on administrative leave pending an investigation. Protests have taken place in Akron for about a week, crying foul over his killing. On top of an internal probe over this, the DOJ says it’s looking into it as well.

The city of Akron canceled its 4th of July firework show this weekend in the wake of the shooting. LeBron James — who’s famously from Akron — tweeted Sunday, “I pray for my city.”

One of the elements of this story that has outraged the community and beyond is how Walker was found after he’d been shot. Reports say when the ME arrived, he was found lying on his back in handcuffs … with bullet holes in his face, abdomen and upper legs.

Some are calling his death an outright execution, and many in Hollywood have echoed those sentiments.