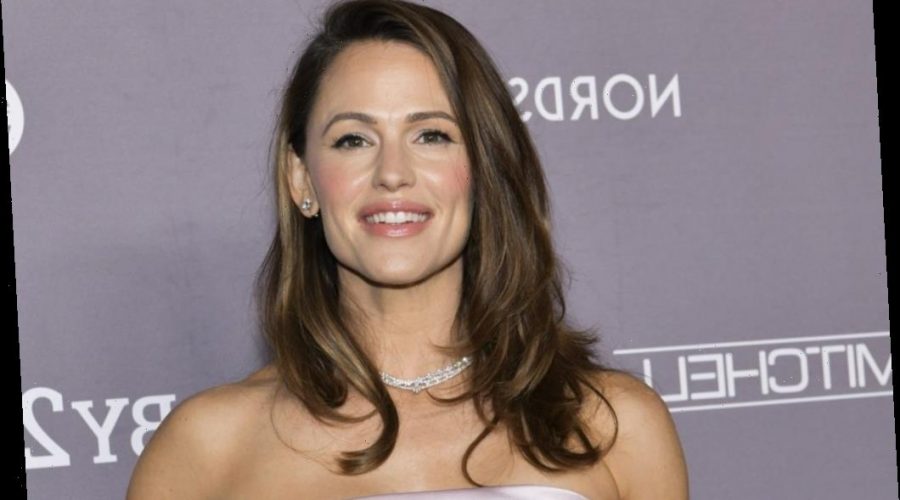 Jennifer Garner is known to many fans all over the world for her versatile and dynamic onscreen characters. Garner, who has been acting since the early ’90s, has often made headlines for her relationship with her ex-husband Ben Affleck and is widely recognized as one of Hollywood’s nicest, most relatable actors.

For most of Garner’s fans, few of her roles are better or more memorable than the one she played in 13 Going on 30, a 2004 romantic comedy. In a recent episode of “Hot Ones,” Garner talked about the movie, and what special meaning the film still has for her.

Garner was born in Houston, Texas, in 1972. Raised in a working-class family, Garner developed an early love for acting, and she got involved in theater performing.

By the time she reached maturity, Garner knew that she wanted to pursue acting as a career, and began auditioning for parts in film and television. It wasn’t long before she started landing roles, with early movies of hers including Pearl Harbor.

Garner first rose to fame after her work in the television series Alias, where she played a CIA officer named Sydney Bristow. As Sydney, Garner was required to go through many disguises and intricate plotlines, and critics praised her dedication to character.

The young actor became a worldwide celebrity, paving the way to leading roles in big-budget movies — including the 2004 film 13 Going on 30, one of Garner’s first big romantic comedies.

13 Going on 30 tells the story of a young girl named Jenna, played by Garner, who is a geeky loner in the ’80s, longing to be popular. After Jenna makes a tearful wish on her 13th birthday where she expresses her desire to be 30, she wakes up the following morning as a grown woman. Uncertain as to how she got to be 30 all of a sudden, and with no memory of the preceding 17 years, Jenna stumbles through the motions of life as an adult in the early 2000s, all while learning how to make the best of every day.

The message of self-empowerment and positivity, as well as the heavy nostalgia factor, helped to make 13 Going on 30 an immediate hit with viewers of all ages. Garner’s performance, specifically, was given the nod from several major critics, and to this day, it remains one of her most popular roles. 13 Going on 30 has become a cult classic, a movie that still appeals to viewers.

What did Jennifer Garner recently say about her role in ’13 Going on 30′?

In a recent episode of “Hot Ones,” host Sean Evans asked Garner why she thinks 13 Going on 30 has remained so perennially popular. Garner admitted that the movie is pure wish-fulfillment fantasy, giving a nod to the film’s late director, Gary Winick.

Garner also admitted that playing the character of Jenna in 13 Going on 30 had “so much meaning” for her and that while she didn’t really carry the film’s overall theme with her, one thing that has stuck with her over the years is “the feeling of playfulness that I had in my body while we made that movie…just the ebullience of that character and that time are all connected in one warm, hazy, fuzzy, rosy glow.”