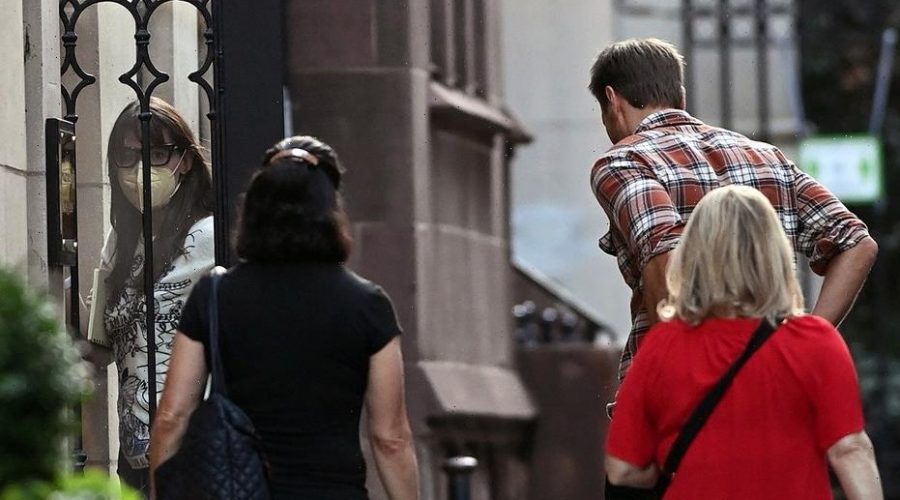 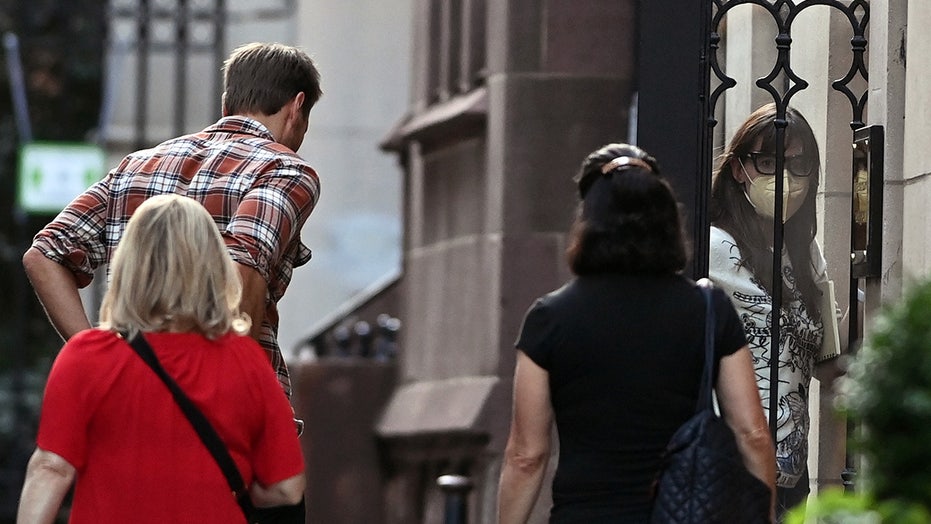 Just like her ex, Jennifer Garner is revisiting the past.

On Tuesday, the actress was spotted in New York City spending time with her former flame John Miller. The “13 Going on 30” star rocked a casual look with a sweater, fitted jeans and a face mask. The businessman wore dark denim and a flannel shirt with the sleeves rolled up for the outing. 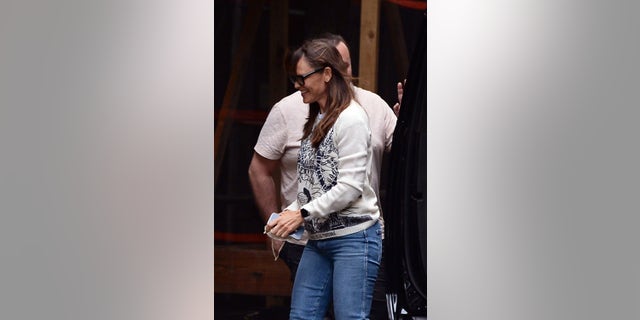 “It’s not serious, but she enjoys his company,” a source claimed to the outlet at the time.

According to the outlet, Miller was previously married to celebrity violinist Caroline Campbell. They called it quits in 2014. The former couple is co-parents to two children.

The outlet noted that Garner, 49, and Miller, 43, were seen together again in 2019. However, the pair never publicly confirmed their relationship. 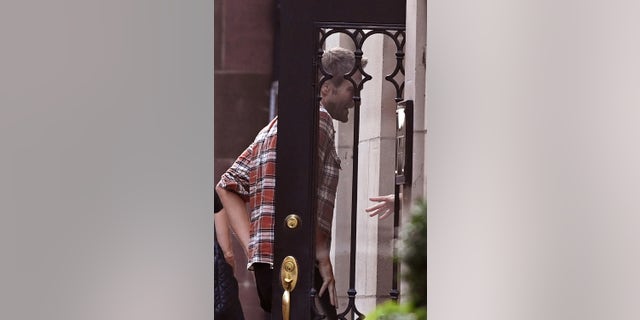 The pair, who were linked in October 2018, and split just before the COVID lockdown, reportedly got back together in May this year. The pair are spotted for the first time since then heading into an apartment building together in New York City on Monday. Jennifer Garner is in town while her ex-husband, Ben Affleck, is back in LA celebrating his birthday with their three kids and his reignited flame, Jennifer Lopez.
(Elder Ordonez / Splash)

Garner and Affleck, 49, finalized their divorce in November 2018. They previously announced their split in June 2015 after 10 years of marriage. They share three children: daughters Violet, 15, Seraphine, 12, and son Sam, 9.

Affleck has recently stirred headlines for rekindling his romance with Jennifer Lopez. They embarked on a new relationship in late April after Lopez, 52, ended her engagement with Alex Rodriguez, 46. Affleck had also called it quits with Ana de Armas, 33.

Affleck and Lopez first began dating in July 2002. They got engaged in November of that year but postponed their September 2003 wedding just days before the original date. They ultimately called off their engagement in January 2004. 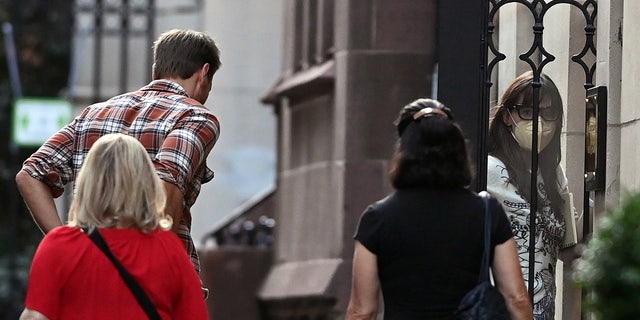