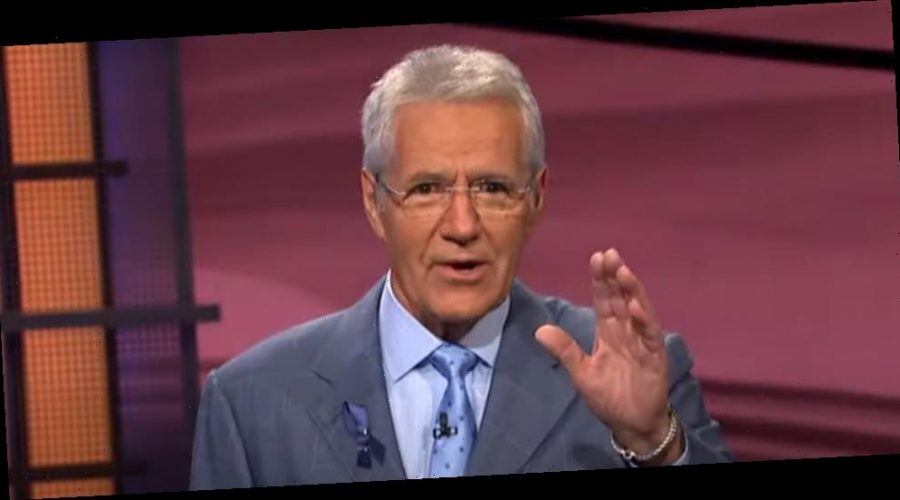 Alex Trebek is being remembered by Jeopardy! in a moving way.

Just ahead of his final episode airing on Friday (January 8), the game show posted a touching video for the iconic host, who passed away at the beginning of November 2020 due to pancreatic cancer complications.

Throughout the video, you will see Alex from the start of his hosting of Jeopardy!, until the end.

Viewers will also see the many costumes he dressed up to deliver clues and him bringing his two youngest children, Matthew and Emily, to the set.

The segment, which will air at the end of the episode, fades to a black screen and white lettered message: “Dedicated to Alex Trebek: Forever in our hearts/Always our inspiration.”

Earlier this week, Alex delivered a powerful message about the COVID-19 pandemic at the start of his final week before his death.

If you missed it, a second guest host for the game show was just announced. See who it will be here…