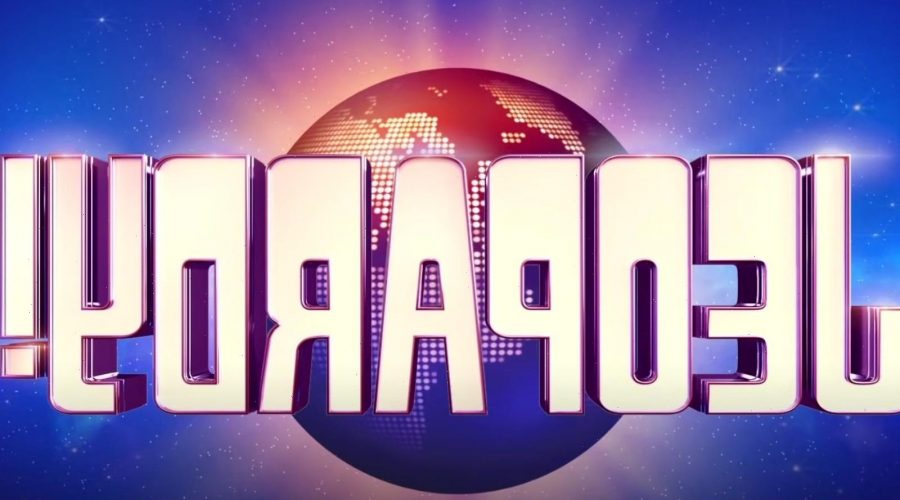 Some “Jeopardy!” fans are furious with the show after the June 21 episode included a medical question that many found offensive. According to Aol, the question came from the category called “Plain-Named Maladies.” Guest host Savannah Guthrie read the clue which was “Postural Orthostatic Tachycardia Syndrome is also known as Grinch Syndrome because this organ is too small.” The correct answer turned out to be “What is the heart.”

Those who suffer from Postural Orthostatic Tachycardia Syndrome found the wording of the question to be offensive and it turned out to also be inaccurate. According to John Hopkins Medicine, the Postural Orthostatic Tachycardia Syndrome (POTS) is “a blood circulation disorder” that can cause “lightheadedness (occasionally with fainting), difficulty thinking and concentrating (brain fog), and fatigue” among other symptoms. But there was one important aspect of the answer that “Jeopardy!” got blatantly incorrect, and viewers took to Twitter to express their disappointment and to call for the legendary game show to apologize.

Viewers called out 'Jeopardy!' on Twitter for a few reasons 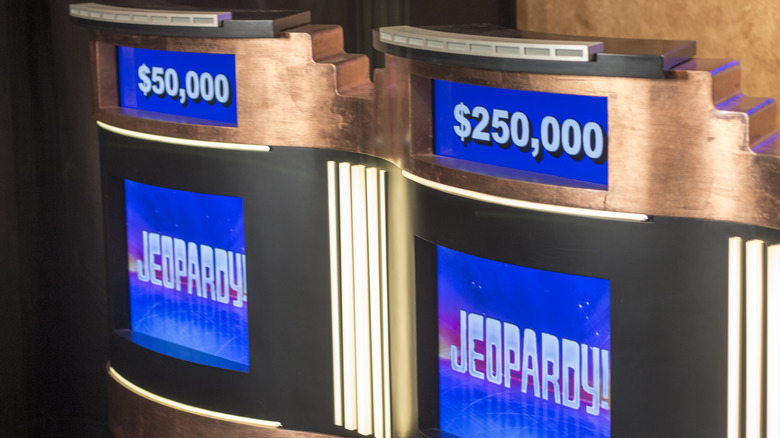 While a key factor in Postural Orthostatic Tachycardia Syndrome, per John Hopkins Medicine, is an “exaggerated increase in heart rate when standing,” having a small heart is not actually linked with POTS. In fact, “the structure of the heart itself is normal.”

In addition to this inaccuracy, the term “Grinch Syndrome” infuriated viewers. And even though POTS reportedly affects between 1 to 3 million Americans, it’s more prevalent in young women, which may be why some felt the question was misogynistic.

On Twitter, one viewer shared her own story to point out the inaccuracy, tweeting, ” … I have pots, and … as a surprise to nobody, my heart is of normal size. This is absolute Bologna.”

Another tweet was from a mom who took issue with “Jeopardy!” seemingly calling her daughter a “Grinch.” She wrote, “my daughter has suffered from POTS for 5 years! She isn’t a Grinch she is a WARRIOR!!!” Another user shared the same sentiment, tweeting, “Would you seriously tell a kid he has a condition that makes him Grinch?!” One viewer took it even farther, writing, “The Jeopardy writers are the real grinches … [they] are an embarrassment.”

Dysautonomia International, a nonprofit that raises money and promotes awareness of disorders like POTS, tweeted, “Promoting outdated misogynistic terms to describe a debilitating autonomic nervous system disorder that impacts millions of Americans is not cool.” They also requested an apology and told the show to “do better.”

22/06/2021 Celebrities Comments Off on Jeopardy! Viewers Enraged Over Inaccurate And Offensive Question
Lifestyle