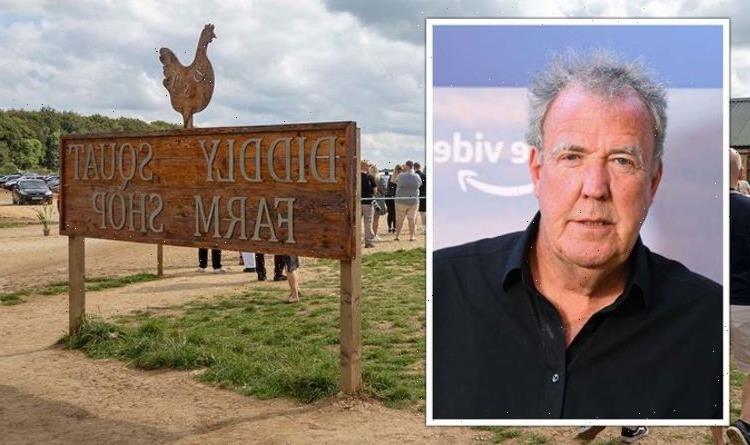 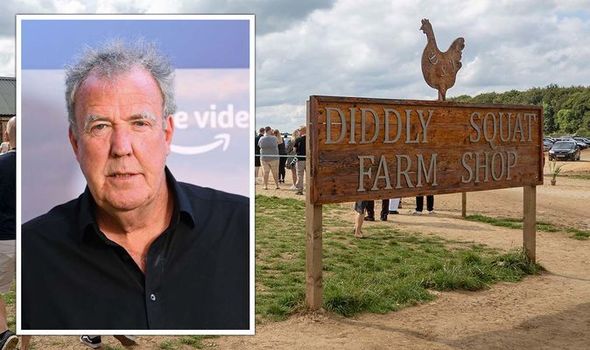 The plans faced an angry backlash from locals and saw over 50 objections, mostly over fears of increased traffic in the village.

Now, councillors are being urged to veto work on the Chadlington site.

The former Top Gear presenter faces a potential double blow having being served with a notice over complaints that the farm shop had breached original planning conditions by selling out-of-town souvenirs.

They said: “The development would be visually intrusive and harmful to the open rural character, scenic beauty and tranquillity of the area.”

In response to earlier concerns, Clarkson’s architects amended designs in hopes of winning over locals angered by traffic. The new proposals would see a one-way system for a new 70-vehicle car park, bike parking space and separate driveway. But planners did not cite the traffic problems as their reason for recommending refusal.

However, they are investigating concerns about breaches in conditions for selling souvenirs. Maggie Jackman, who raised the concerns, said there was “a complete lack of trust” in the presenter as his “Diddly Squat souvenirs are unlikely to have been manufactured within a 16-mile radius of the shop”.

Diddly Squat Farm, that features in the Amazon Prime documentary series Clarkson’s Farm, has driven a lot of publicity to Cotswolds village. There were a dozen letters in support of the plans which said the publicity had been good for the area. The council will make a decision on Monday.