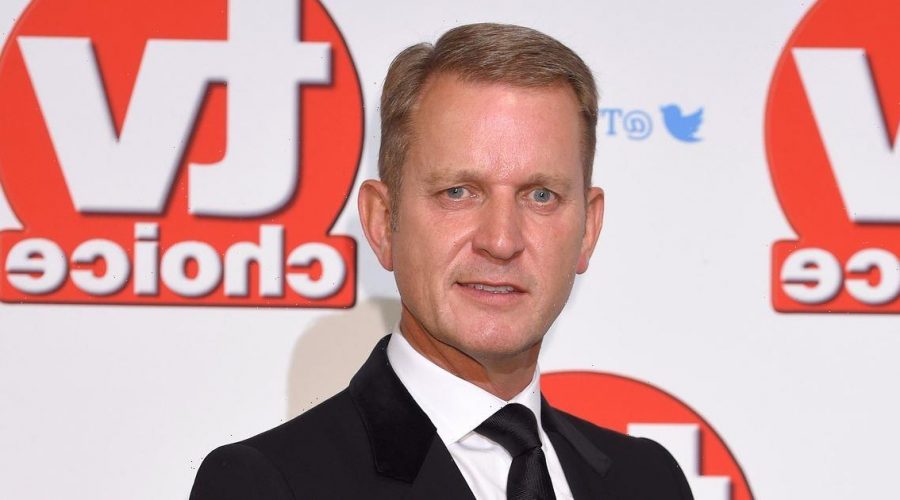 Jeremy Kyle has spoken out about one of the key reasons he decided to return to the spotlight.

The 56 year old presenter, who recently spoke about “being cancelled” after his controversial ITV series The Jeremy Kyle show was axed in 2019, explained that his dad Patrick encouraged him to get "back to work" before his death.

Sitting down with talkRADIO's Mike Graham to speak about the show, Jeremy explained: "I lost my dad six weeks ago and he was my hero.

"One of the reasons that I've come back now is that he said to me, ‘go back to work’."

Jeremy went on to share that he feels it's time to get back to his roots in radio where he started his career 25 years ago with his show on Orchard FM in Taunton, Somerset.

“Life is full of problems. There's always a solution, it's just the bigger the problem, the longer that it takes to find an answer. But if you get your head down, you'll get there," he continued.

"It just seems like the right time, and I've listened to talkRADIO and I just like the fact that there's a huge amount of honesty and directness and it's about people," he said.

The presenter added that the Drivetime show, which he will present on Mondays to Thursdays between 4-7pm, is the "most perfect project" and is excited to talk about "stuff that matters to me".

It comes after Jeremy recently told viewers what to expect on his new show as he said: “Listen, just honesty. Debate. Whatever, a rollercoaster.

“I don’t care if you don’t agree, but then listen to my opinion."

The presenter, who was recently seen putting on a romantic display with fiancée Vicky Burton, then explained that he will follow in TalkRADIO’s current values about being a platform for people to be invest in “debate on honesty and openness”.

“And people will go ‘Yeah but that’s the bloke who shouted a lot. That was a TV show.’ This is a radio show that will be about the people who listen and watch it.

“But people like you and I will have a strong opinion, doesn’t make us right the whole time does it? How naive would you be to go ‘Oh I’m always right 100 per cent of the time.’”

Listen to Jeremy Kyle from 13 September on talkRADIO via DAB, online or via the app. talkRADIO is also now on your TV. For details go to talkRADIO.tv or download the talkRADIO TV app.

For all your updates on Jeremy Kyle, sign up to our daily OK! newsletter.