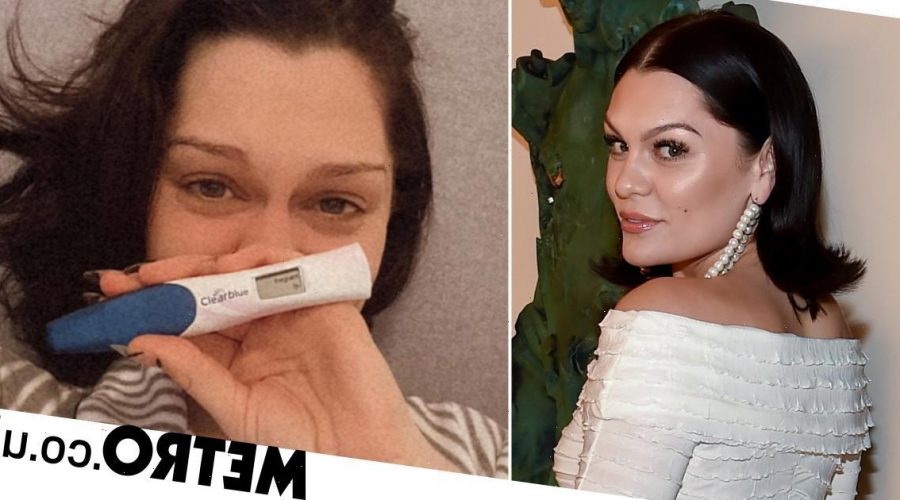 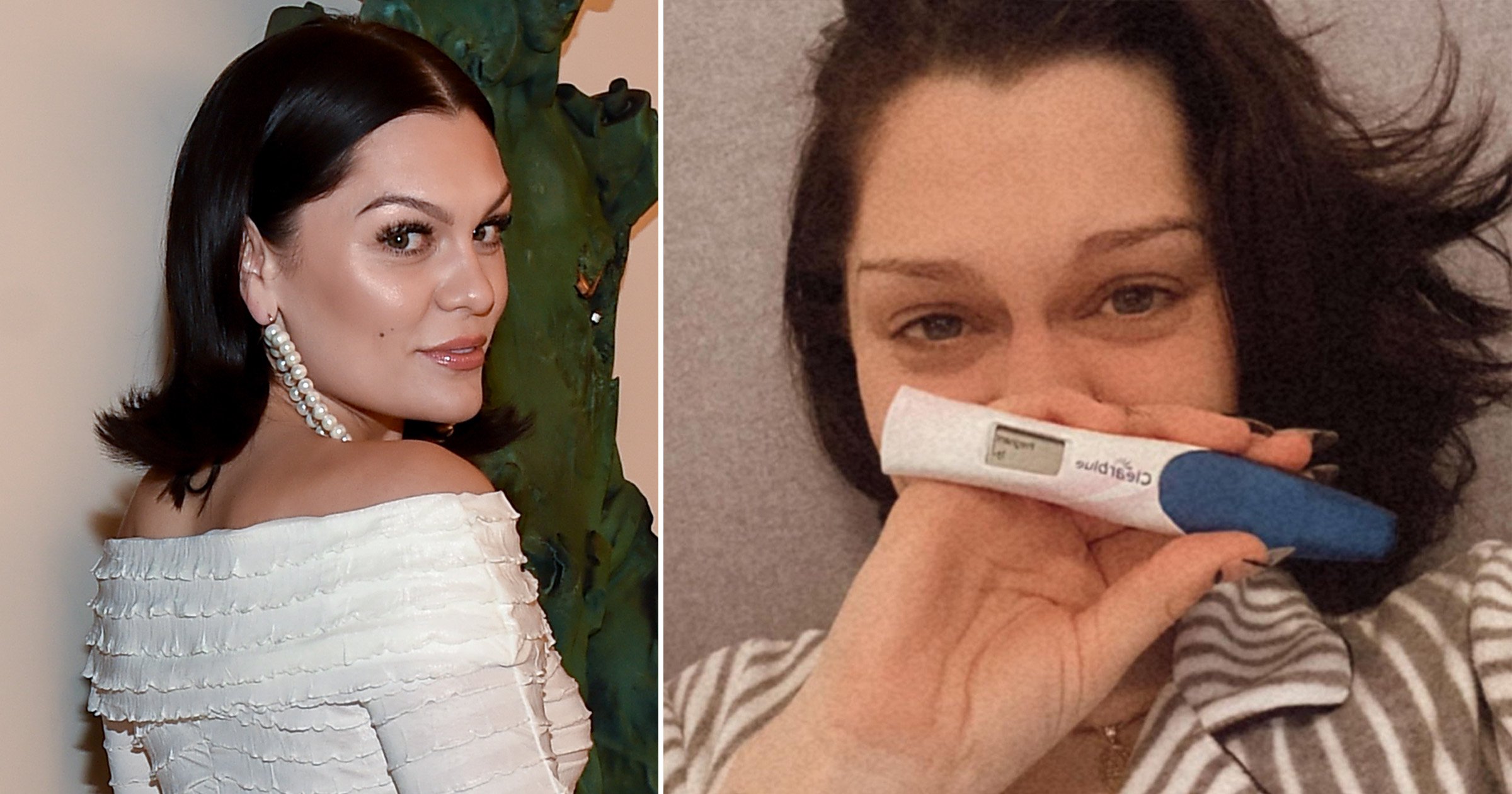 Jessie J has opened up about her miscarriage for the first time, revealing how her baby died between having two scans in the same day.

The Price Tag singer announced the heartbreaking news that she had suffered a miscarriage in November. It was the first time the public had heard of Jessie’s pregnancy as she had chosen to keep the news private in its early stages.

However, she was applauded for coming forward with her very personal ordeal, which happened in Los Angeles, California where she primarily lives.

In a new interview with Dragons Den star Steven Barlett, the British singer has opened up about the traumatic experience in-depth, explaining how she woke up one morning and realised: ‘I don’t feel right’.

‘I just knew, something wasn’t the same,’ she recalled on Steven’s The Diary Of a CEO podcast.

Jessie, 34, immediately visited a doctor based on her hunch and had an ultrasound to check on the baby.

‘That dreadful silence when you first have a scan and I was like, just tell me the truth what’s going on and she said, “your baby’s heartbeat is very low and there’s this ring”, and I said, “well what does that mean?”’ she shared.

However, something still wasn’t sitting right with Jessie and she phoned around to find another doctor for a second opinion.

She was fortunately able to find another doctor who only had 10 minutes to spare, but he did not deliver the news she was hoping for.

‘He did another scan and he said, “I’m really sorry there’s no heartbeat”,’ Jessie recalled with tears in her eyes.

‘That [scan] was within three or four hours of the first one.’

Jessie, who was previously told that she wouldn’t be able to conceive a baby before she fell pregnant, said the ‘worst moment’ of the experience was realising that ‘being a mother and having a child has been the biggest excitement of my life.

‘I felt like I’d been given everything I’d ever wanted and then someone had gone, ‘but you can’t have it’.

She added: ‘But it was still there, and I would sing to it every night, and when I got home and I lay there, I’ve never felt so lonely in my life.’

Jessie did not reveal the identity of the baby’s father but she has since found happiness with basketball player Chanan Colman, who she is currently dating.

The smitten couple were spotted enjoying a PDA-filled day out in April, sharing kisses as they picked up lunch in LA.

For emotional support, you can contact Miscarriage Association’s pregnancy loss helpline on 01924 200799 or email [email protected]