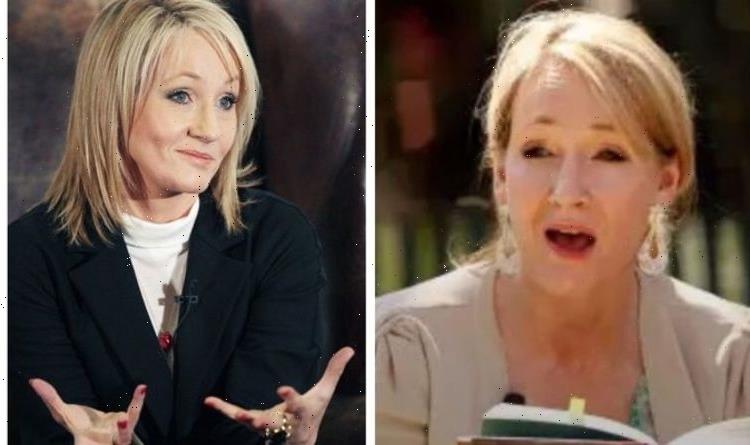 JK Rowling has not been snubbed from the Harry Potter reunion, as previous reports had stated. Actors such as Daniel Radcliffe, Emma Watson and Rupert Grint all made a notable appearance to celebrate the 20th anniversary since the franchise’s debut, and now it has been revealed that the author who wrote the book series will be making an appearance too, despite being “cancelled” previously.

The stars of the cast also gathered to discuss the impact Rowling has had on the culture of a generation, including the renaissance of reading she is said to have sparked via the publication of Harry Potter.

Daniel Radcliffe, who played Harry himself on the show, commented in the Sky production, Return to Hogwarts: “I think it’s very easy to forget that at the time [the books were published], people were talking about ‘the death of reading.”

Meanwhile, Bonnie Wright, who played Ginny Weasley, acknowledged: “So many people were falling in love with JK Rowling’s writing.”

Then Robbie Coltrane chimed in: “One of the many reasons I admire JK so much is that millions now read books who would never have lifted a book up in their lives, and you suddenly realise the power of writing.”

Onlookers were then played a 2019 video clip featuring JK Rowling discussing the difficulty of finding someone suitable for the leading role.

“We couldn’t find Harry!” she confessed.

“We just couldn’t find Harry, and it was getting kind of weird, and panicky.

“It was very emotional seeing this kid sitting there and talking and I just thought, ‘Yep, that’s him, thank God, we found him’.”

It comes after Radcliffe previously hit out at comments the author had made regarding the transgender community.

Fiery tweets from JK had criticised the politically correct slogan “people who menstruate”.

She wrote at the time: “I’m sure there used to be a word for those people. Someone help me out. Wumben? Wimpund? Woomud?”.

Daniel then stepped out in opposition of the Harry Potter story’s creator.

Speaking through LGBT suicide prevention charity The Trevor Project, he apologised to trans people if JK’s comments had “tainted” their enjoyment of the fiction, and added: “While Jo is unquestionably responsible for the course my life has taken… as a human being, I feel compelled to say something at this moment.

“Transgender women are women. Any statement to the contrary erases the identity and dignity of transgender people and goes against all advice given by professional health care associations who have far more expertise on this subject matter than either Jo or I.

“To all the people who now feel that their experience of the books has been tarnished or diminished, I am deeply sorry for the pain these comments have caused you.

“I really hope that you don’t entirely lose what was valuable in these stories to you.”

He added that although some may choose to interpret his comments as “in-fighting” between himself and JK, it was not “what’s important right now”.

JK Rowling has stated that she opposes discrimination against transgender people and respects “every trans person’s rights to live any way that feels authentic and comfortable to them”.

However, critics branded her transphobic this month after she expressed her concern that rape suspects and convicts are allowed to identify as female, despite having used male genitalia to attack women.

The current policy allows biologically male suspects to register themselves as female without having legally changed their gender.

Meanwhile JK’s latest book, Troubled Blood, will fuel the flames of the fire further, after it emerged that the primary villain in it is a male serial killer who poses as a woman while murdering his victims.