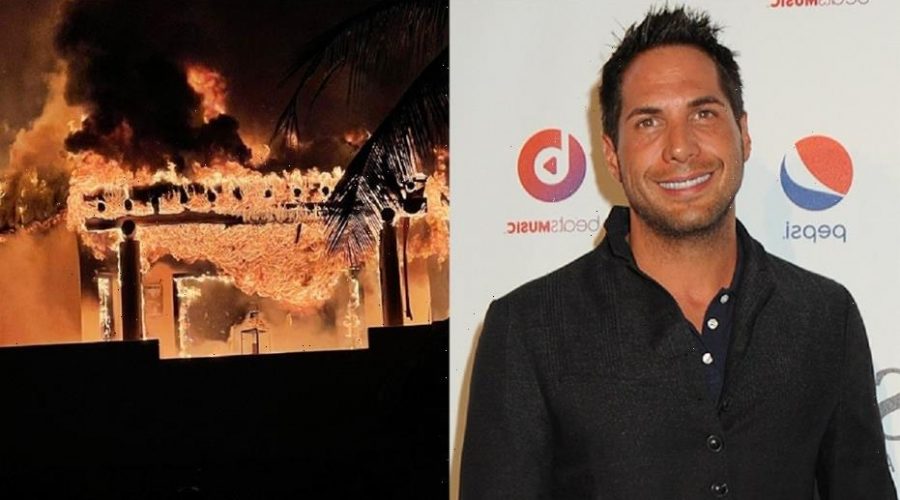 On Tuesday night, a fire broke out at Casa Aramara, a five-star private beachfront vacation rental frequented by the Kardashian-Jenner family and other A-list celebs.

Media entrepreneur Joe Francis, who owns the Punta Mita-located estate, spoke to Fox News about the damage to his four-acre property and why the police are investigating.

“The house was being rented by a group of 20 people and the fire broke out around 10 p.m. Tuesday night,” he revealed.

The 20 guests and the 20 staff members were luckily unharmed by the blaze and moved to a safe location.

“The first thing we did was get our guests to safety. That was obviously the priority and then to save the physical property. But what’s happened here is arson… that’s what authorities think,” Francis said. 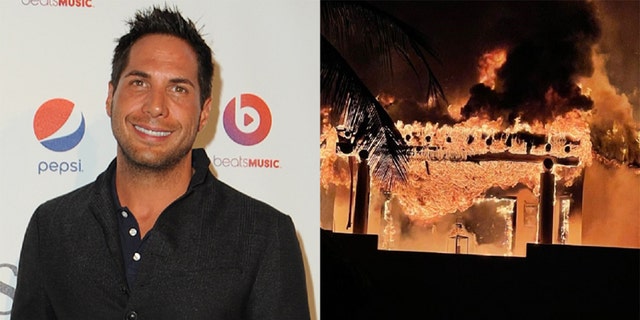 Joe Francis was told by police they suspect the fire was caused by arson from a neighbor.
(Getty Images/Joe Francis )

The Girls Gone Wild founder, 48, said only the main house on the beach was really affected badly by the fire. “The other structures on the estate are fine. There’s no damage at all. Only the front facade [of the main house] and the roof were damaged in the fire. So we’re looking at about three to four months to open up again, according to the contractor,” he explained.

Francis said he plans to shut down, rebuild, and bring guests back as soon as possible.

“We’re stronger and we’ll be better and we always have. So, you know, it’s a challenge. But here we go,” he said. 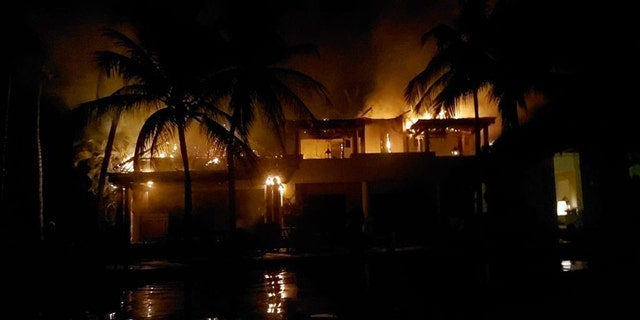 Besides the Kar-Jenners, a number of other A-lister stars have stayed at the expansive home, including Russell and Ciara Wilson, Jennifer Aniston, Selena Gomez, Eva Longoria and Ashton Kutcher.

According to Casa Aramara’s site, it is an “ultra-luxury 5-star private estate” that was recently renovated in 2019.