While Dancing On Ice’s 2020 champion Joe Swash, 38, says he is honoured to be the step-dad of Stacey Solomon’s sons, he discussed why it can be “tricky” when there are other parents in the equation. The EastEnders star has opened up about the challenges of step-parenting in a new interview.

It’s a tricky one.

Joe and Stacey, who have been in a relationship since 2016, welcomed their first baby together, Rex, one, in May last year.

Now, the skating star has explained what it means for him to be a “father figure” to the Loose Women favourite’s older two boys from previous relationships. 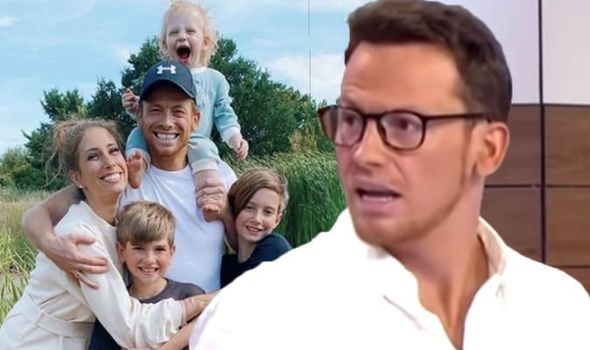 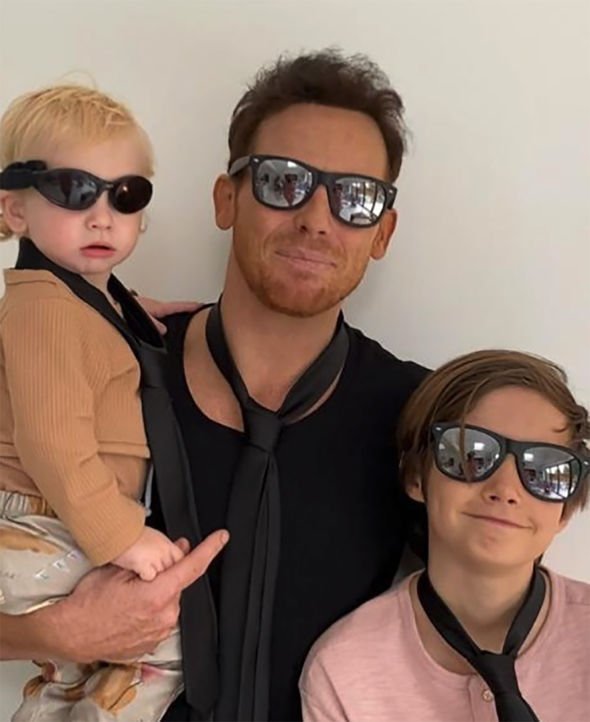 Speaking about their family situation, Joe divulged: “It’s a tricky one as well with other parents.

“You don’t want to step on the other parent’s toes and stuff like that.

He went on to discuss how he will always be one of Leighton and Zachary’s dads. 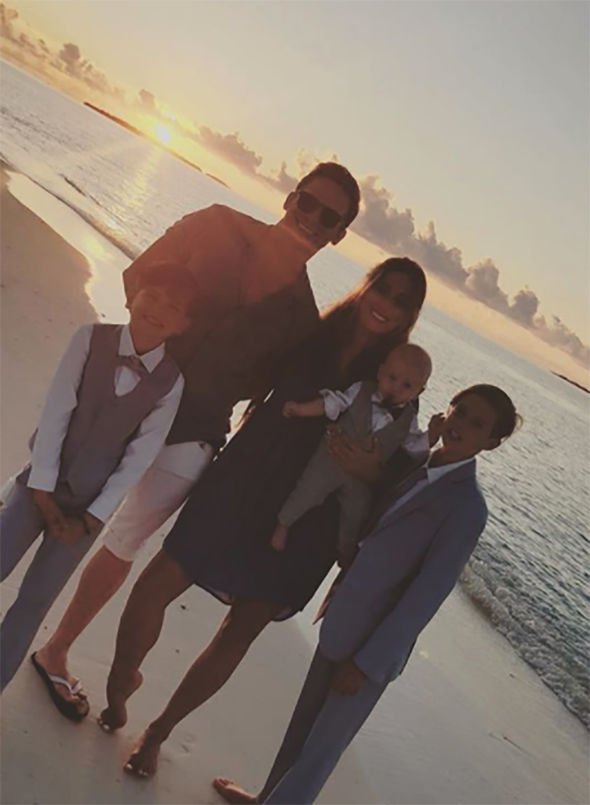 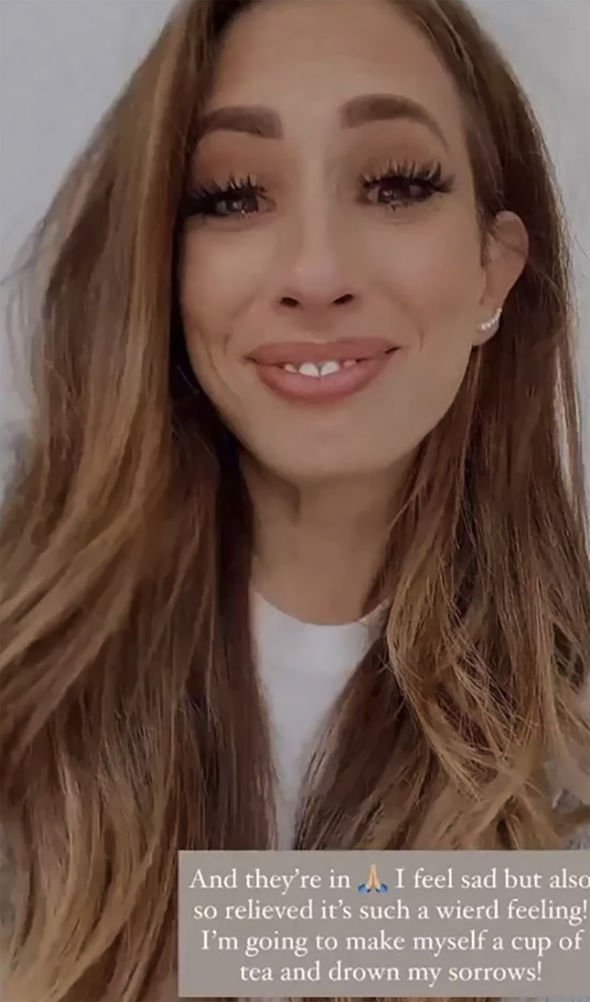 “It’s challenging. It’s different, there’s different things you need to kind of think about, you know, they both have got their own dads,” he added in an interview with the Daily Mail.

Joe explained: “I like to kiss and cuddle, wrestle and all of that. And the other dads they do other things. So they get the best of both worlds.”

The soap actor, who has been in the picture since Leighton was just three-years-old, also admitted he loves that he has now been in their lives longer than he hasn’t.

The Instagram sensation welled up after her eldest children returned to school yesterday after being at home due to lockdown.

Alongside a snap of Leighton and Zachary dressed in their school uniform on their first day back, Stacey wrote to her 3.7 million followers: “I can feel they’re a bit nervous but I know they’ll be so happy once they’re in.”

The singer then shared a montage of her time at home with her sons over the past few months.

Fans saw Stacey well up with tears in a separate post, as she said: “They’re in, woo they’re gone. I don’t know if I’m relieved or what, such a weird feeling.

“I’m going to have a cup of tea to drown my sorrows.

“I hope you’re all OK. I can’t stop thinking about everyone in lockdown – people without friends, single parents…

04/09/2020 Celebrities Comments Off on Joe Swash opens up on step-parenting partner Stacey Solomon’s sons: ‘It’s a tricky one’
Lifestyle