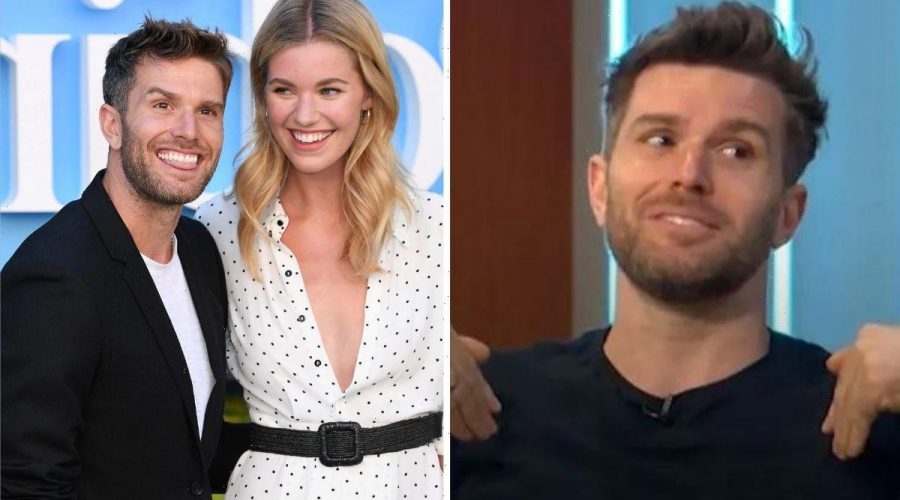 Joel Dommett’s model wife Hannah Cooper Dommett has opened up about their relationship, including the first time they met, branding it a “funny” moment.” The pair married in 2019 and in a recent interview, both Hannah and her Masked Dancer host husband spoke about how the topic of their height came to be discussed on their first date.

Joel explained that he actually met his now-wife on Instagram, when she privately messaged him after seeing him on ITV’s This Morning.

However, the relationship isn’t complete without their inside jokes, according to his model wife.

Hannah explained she worried about their sizable height difference when they first met.

One consolation was that he was “very funny” she added. 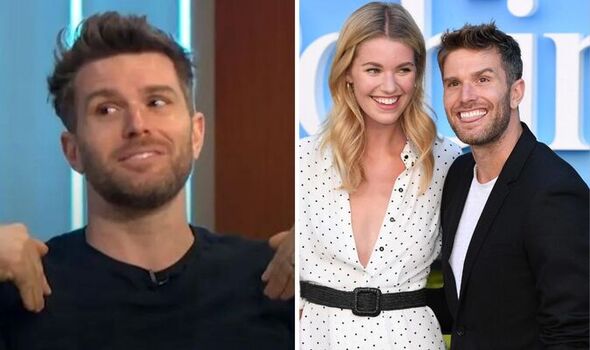 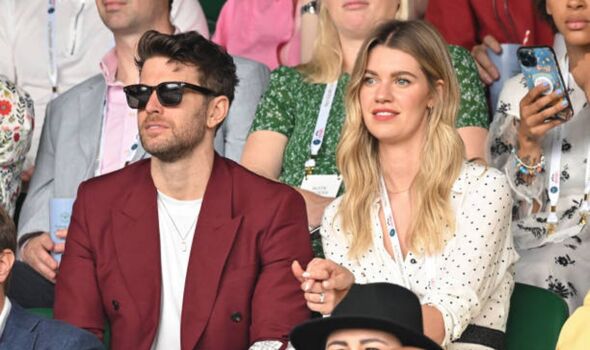 She said, speaking to The Times in May this year: “He’s also very funny. On our first date he said he was 6ft 2in [they are both 5ft 11in].

“He counts his fringe in his height.

“I say I won’t get a particular shoe as I’ll look ridiculous next to him but he says he loves it.”

Speaking about her husband’s career as a funnyman, she said she tries to go to “as many of his gigs” as she can and even knows his tour off by heart. 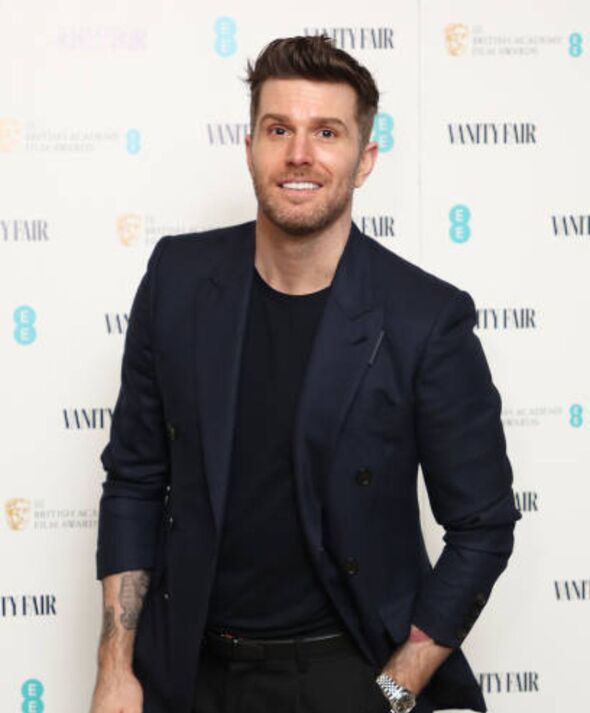 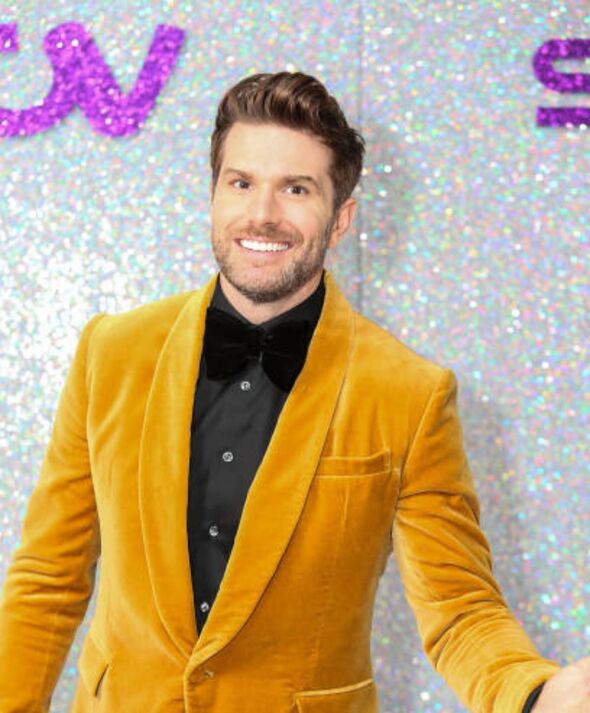 She even joked that if he was ever sick, she could step in for him.

The pair aren’t afraid of brutal honesty within their relationship, and Hannah made it clear she isn’t afraid to be clear about how good his performances are.

“Some people have come forward since we started doing a podcast together and said I’m funny. He says, ‘Yes, but I set the jokes up for you,’” she added.

The pair have of course taught each other about life according to their niches and interests.

Hannah says she now better understands the art of comedic timing, while her husband “has a much better wardrobe now thanks to me.”

The couple both present the podcast Never Have I Ever together, and have spoken about the unusual things they often get up to for the benefit of the show.

Talking on Loose Women, they confessed they once went to a strip club together.

“Joel had been before, might I add, we’d never done it together,” Hannah said on Loose Women.

Joel laughed, then added: “Not loads! They didn’t know me at the door!

“We went to Magic Mike first to balance things out, went to the strip club together – it was a very interesting evening.”

When asked by panellist Denise Welch, if she enjoyed the experience, Hannah said: “It was great. I’m a girl’s girl, so I wanted to talk and I asked her loads about how her lockdown was, and if she had a boyfriend.”

The Masked Dancer continues tonight at 7pm on ITV.