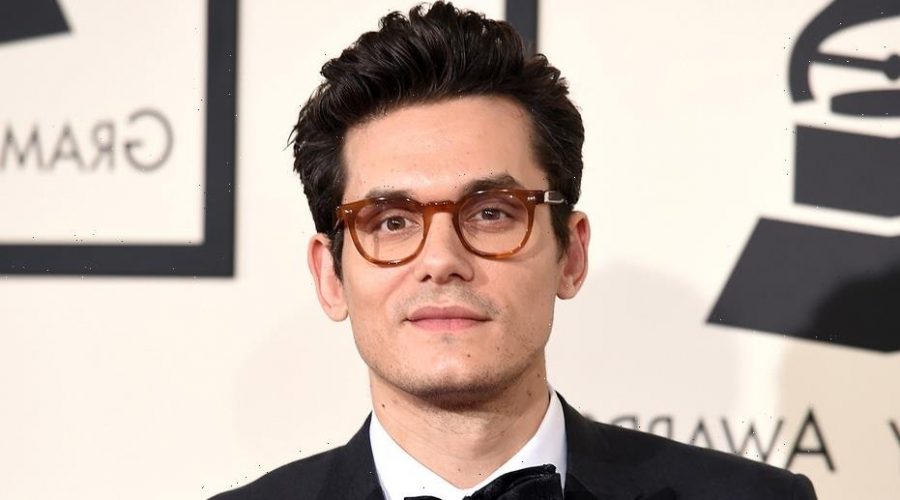 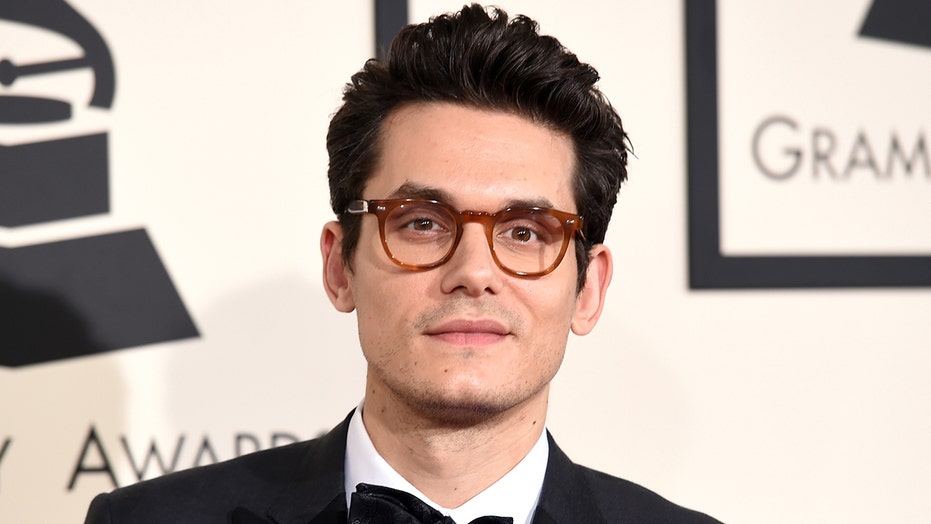 John Mayer may be a step closer to putting a down payment down on a yacht, thanks to the success of “Sob Rock,” which tops the Rolling Stone album chart this week with a surprisingly robust 101,500 units. Included in that tally were an unusually healthy 56,700 copies moved in pure album sales, suggesting that fans really did think the loosely ’80s-themed album was set, as the retro stickering promised, at “the nice price.”

Mayer’s album succeeded not just on the sale front but with healthy streams. Although it didn’t quite do hip-hop numbers in that particular department, “Sob Rock” still attracted 26.9 individual song streams on top of the 56,700 albums sold and 9,200 track downloads.

In at No. 2 on the chart was the second posthumous release from Pop Smoke, “Faith,” with 84,100 album equivalent units. His streaming numbers were almost four times as many as Mayer’s — 100.5 million individual song streams — balanced by the fact that album sales, at 3,600, were minimal. The late rapper’s second (but probably not last) album had plenty of star-studded support, with Dua Lipa, Kanye West, Chris Brown, Future and Pusha T among those having featured appearances.

The third highest debut of the week came from Clairo, whose Jack Antonoff-produced “Sling” came in at No. 20 with 17,300 album-equivalent units. Album sales for the young singer were at 8,900, and her streams for the week stood at 8.3 million. 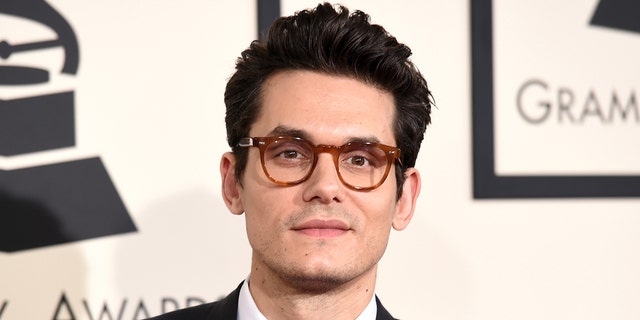 Other new releases making their bow included Ksi’s album at No. 31 and Willow’s at No. 34.

On the Rolling Stone songs chart, the collaboration between the Kid Laroi and Justin Bieber, “Stay,” remains on top in its second week out, with 205,200 song units and 25.3 million individual song streams.

Holdovers populating the top 10 include Olivia Rodrigo’s “Good 4 U” at No. 2 and a pair of BTS tracks, “Butter” and “Permission to Dance,” back to back at Nos. 3-4, followed by songs from Dua Lipa/DaBaby, Doja Cat/SZA, Ed Sheeran, Walker Hayes and Doja Cat again.