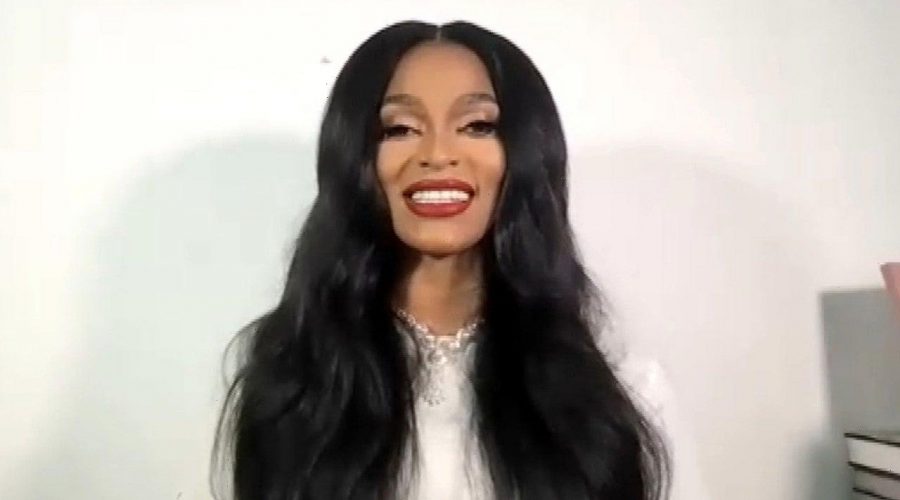 “She was very rude and as the host, no matter who you are, you still should be respectful to the people that sit in front of you and speak to you and give you their story or their time and their conversation,” Hernandez told ET’s Melicia Johnson.

Hernandez and Williams sparred verbally during an interview on The Wendy Williams Show last month, when the host dismissively threw flowers at the reality star in a sarcastic show of praise. The interview descended into combativeness, as Hernandez accused Williams of not showing her respect and of trying to tear down other women of color.

“When she threw the flowers at me, when she was being real disrespectful and not acknowledging the fact that when Latinas and Black women sit on her couch, she’s always going for annihilation,” Hernandez claimed to ET. “She don’t give me my props for nothing that I do. I’m 35 years her junior and she don’t give me no props.”

“I’m doing big things out here, I got two shows that I own, I franchise. I’m doing my thing, I got an actual cabaret show that we are going to Vegas next season. But you always want to compare me with people.”

According to Hernandez, Williams “wanted to talk to me” the day after their heated on-air interview, but she wasn’t interested.

The reality star acknowledged that Williams has admittedly made a career for herself by throwing shade and speaking her mind, often in ways that have been deemed controversial. However, Hernandez said she thinks it’s time for a change.

In the meantime, Hernandez isn’t letting the combative interview distract her from her multiple projects, including the second season of her reality series, Joseline’s Cabaret.

This season, the show takes place in Atlanta, Georgia, and it follows Hernandez’s attempts to launch a cabaret show, while incorporating a reality competition element that sees several prospective dancers living together and competing for a shot at starring in the stage show.

However, Hernandez has her sights set on her ultimate goal: Sin City.

“So my dream has always been to be a showgirl, right? So what’s the best place to go be a showgirl at? It’s Las Vegas,” Hernandez shared. “So my dream since probably 2012 was to go to Vegas and have my own show and perform with my ladies and just be a goddess, right? Lights, camera, action.”

Until then, fans can watch Hernandez chase her showgirl dreams on Joseline’s Cabaret: Atlanta, which airs Sundays at 8 p.m. ET on Zeus Network.