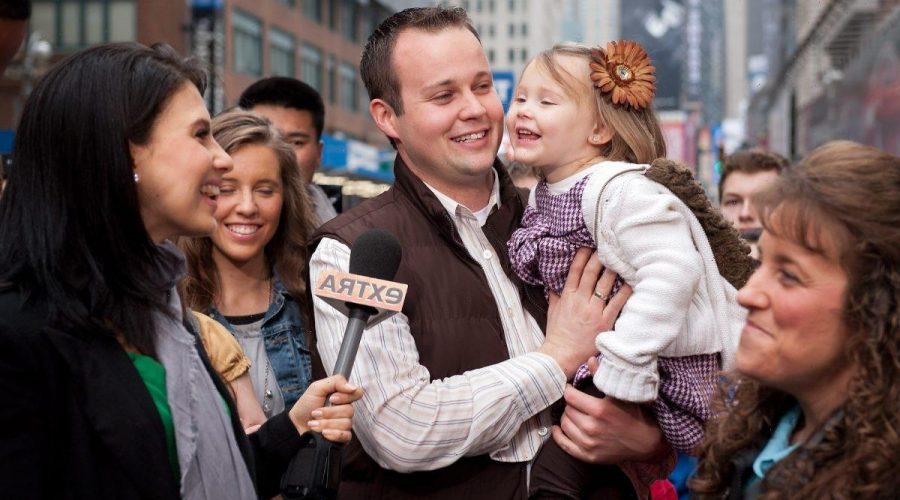 Josh Duggar’s trial has Duggar family fans and critics wondering what’s next for the 19 Kids and Counting star. Josh was arrested in April 2021 on suspicion of downloading child sexual abuse material. He’s scheduled to go to trial in November 2021, but he had a court hearing on Sept. 27, 2021. And it seems the court denied four of the motions his defense hoped to win. So, what’s next for Josh?

Josh Duggar’s trial will certainly garner a lot of attention in November 2021, but Duggar family fans and critics also want to know everything that’s happening with his court hearing. A Reddit user posted court documents regarding what went on during the court hearing on Sept. 27, 2021. And it seems the courts denied the four motions put forth by the defense that requested to dismiss or suppress evidence.

According to KNWA Fox24, the four motions were “to suppress statements and request for an evidentiary hearing,” “to dismiss for Government’s failure to preserve potentially exculpatory evidence,” “to suppress photographs of Duggar’s hands and feet while in custody,” and “to dismiss indictment for violation of the appointments.”

Justin Gelfand, Josh Duggar’s attorney, originally filed the motions on Aug. 20. The “evidence” the attorneys hoped to suppress involved photos of Josh’s hands. Photos of his hands were taken while he was in custody, and his defense claimed a warrant was needed to take the photos.

So, what’s coming next for Josh Duggar? While we don’t know what will happen at Josh Duggar’s trial, the denial of the motions doesn’t look good for his defense team. And Duggar family critics suspect he may get offered additional plea deals.

“The case will proceed as normal, likely with more plea deals being offered, more discovery (fact investigation), and drafting of appeals (for the defense),” a Reddit user posted.

Others believe it would be foolish for Josh to go to trial at this point. “The question is what’s the minimum jail sentence for any plea deal he ends up taking,” another Reddit user stated.

“He was hoping to win on one of these motions,” another critic noted. “My guess is that they’re waiting until after the Franks hearing to start negotiations. It didn’t make sense for Josh to take a deal until these motions had been determined.”

It’s unclear whether Josh Duggar’s trial will really happen in November, as he has yet to determine if he’ll take a plea deal. But some Duggar family critics suggest Jim Bob Duggar may prevent Josh from going to trial at all. Jim Bob may push Josh to take a plea deal, as it could look better for the family. And given how TLC dropped the family’s show, Counting On, Jim Bob may want to limit the damage done.

“If Josh takes the plea, he’ll be able to avoid completely crushing what’s left of the Duggar ’empire,’” another Reddit user explained.

We’ll have to wait and see what happens with Josh Duggar’s case. For now, the trial will likely still happen in November 2021.

How to get help: If you or someone you know has been sexually abused, text HOME to the Crisis Text Line at 741741 for free and confidential support.

28/09/2021 Celebrities Comments Off on Josh Duggar's Trial: What's Next for Josh After Court Denies 4 Motions?
Lifestyle