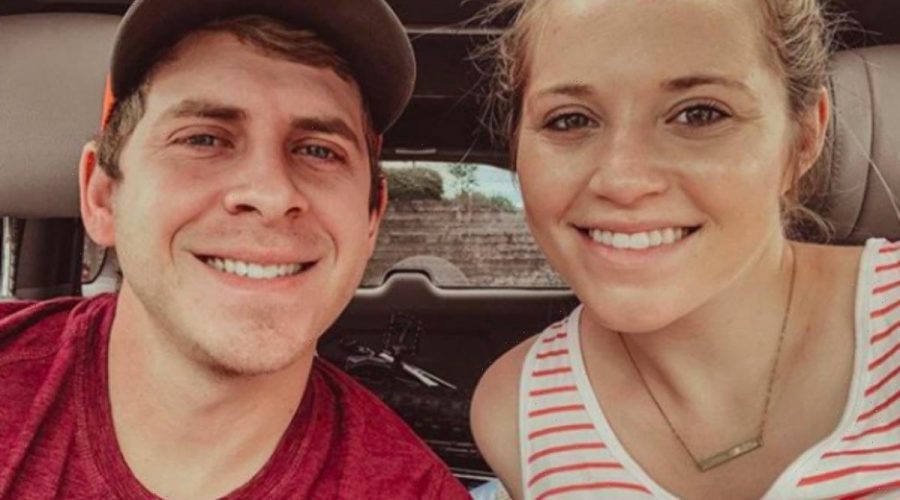 Joy-Anna Duggar is still keeping fans up-to-date about her life via social media after TLC canceled Counting On. The 24-year-old mom-of-two loves to show off her four-year-old son Gideon and her one-year-old daughter Evelyn to her 1.1 million followers. And, her husband Austin Forsyth often makes appearances in family photos.

Recently, Joy-Anna posted about her and Austin’s 5th wedding anniversary, sharing a video montage of their married life together. But her description of their relationship timeline had some Counting On fans scratching their heads. The Duggars became famous for their ultra-conservative, fundamentalist views that were on display in 19 Kids & Counting and Counting On. For more than a decade, fans watched as Jim Bob and Michelle Duggar raised their large brood with extremely strict rules.

When it came to relationships and marriage, Jim Bob and Michelle only allowed their children — when they reached the age of 16 — to court instead of date. Courting is dating with the intention of marriage. There’s no physical contact of any kind outside of side hugs and hand-holding, with the first kiss saved for the wedding day. And, couples are never allowed to go anywhere alone. They must always have a chaperone or some kind of supervision. 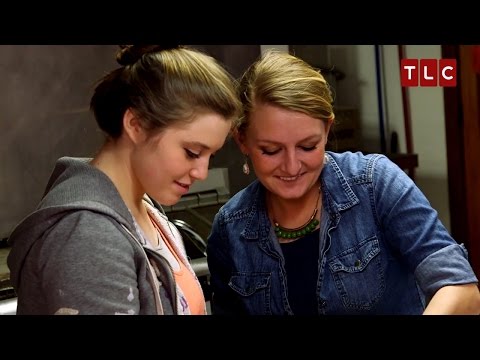 So far, the Duggar kids have a track record of extremely short courtships before marriage. Oftentimes, a courtship announcement is followed by an engagement announcement in just a matter of weeks. And the wedding isn’t far behind.

The former ‘Counting On’ star leaves fans scratching their heads

When Joy-Anna posted about her and Austin’s five-year anniversary, the relationship timeline she shared didn’t line up with the previous narrative of their brief courtship and engagement.

When she posted the video montage Joy-Anna wrote in the caption, “Happy Anniversary, Austin! 7 years dating, 5 years married! Best years of my life. I love you! Austin.”

The comment about seven years of dating took fans by surprise, as they previously thought the couple had only courted for about four months after knowing each other for 15 years.

“7 years dating? I’m confused but happy anniversary!” one fan wrote. Another added, “I thought it was very quick dating and engagements then weddings all within a year or less.”

Did Joy-Anna Duggar and Austin Forsyth really date for 2 years before saying ‘I do’?

One commenter interpreted Joy-Anna’s caption as meaning she and Austin dated for two years, had been married for five, and together for a total of seven. But that’s not really what she wrote.

Joy-Anna never responded to the commenters to clear up the confusion. So, fans are left to speculate that she and Austin broke Jim Bob’s courtship rules by dating a lot longer than they first admitted. 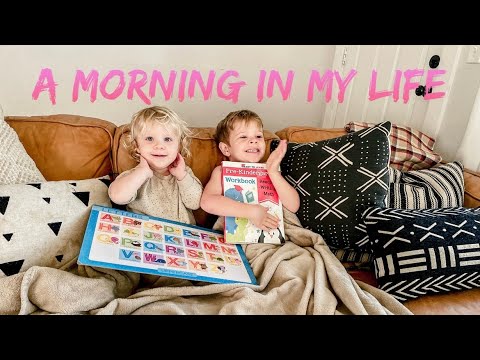 This is just the latest bit of gossip that’s been making its way around the internet lately about Joy-Anna. The former Counting On star sparked pregnancy rumors earlier this spring when a possible baby bump was sighted during a girl’s trip with bestie Carlin Bates.