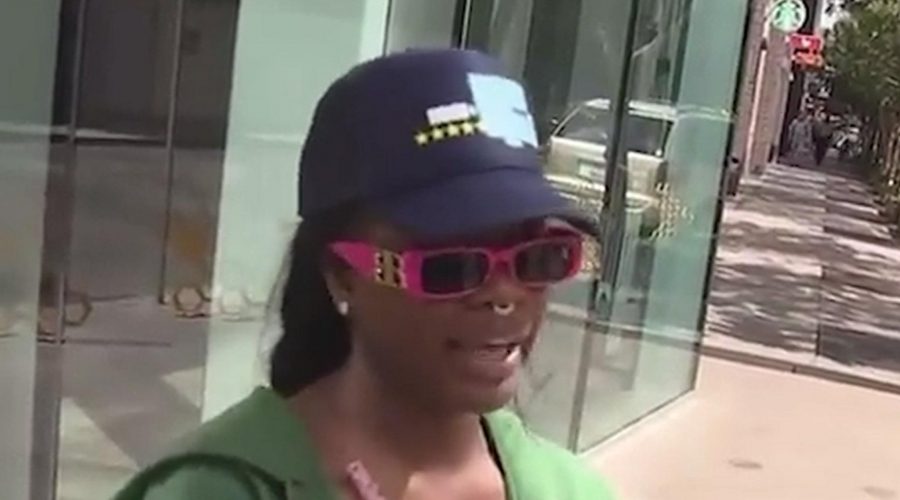 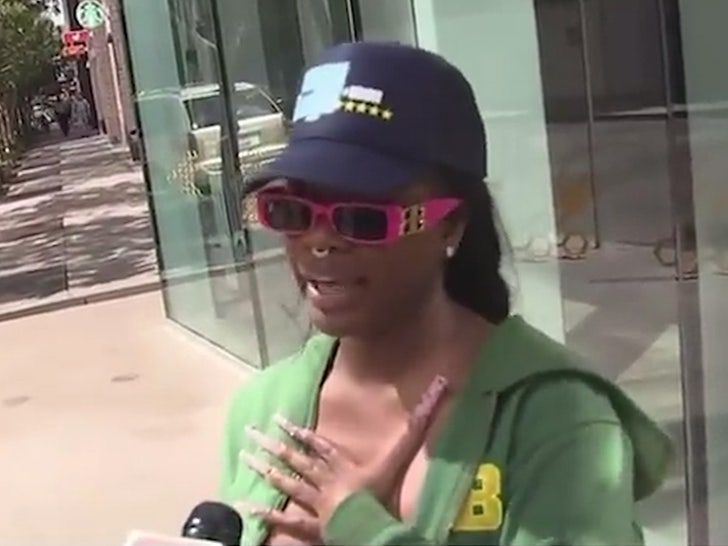 Here’s the reaction to the Robert Sarver punishment you didn’t know you needed … courtesy of City Girls rapper JT, who hilariously gave her two cents on the Phoenix Suns owner to an Arizona news outlet on Tuesday.

As we previously reported, Sarver was suspended one year and fined $10 million after an investigation into workplace misconduct accusations … with the league finding the owner said the N-word several times, among other inappropriate actions.

KTVK 3TV in Phoenix hit the streets to ask Suns fans for their thoughts on the penalty … and one oblivious reporter just so happened to run into one-half of the popular rap duo without knowing who she is. 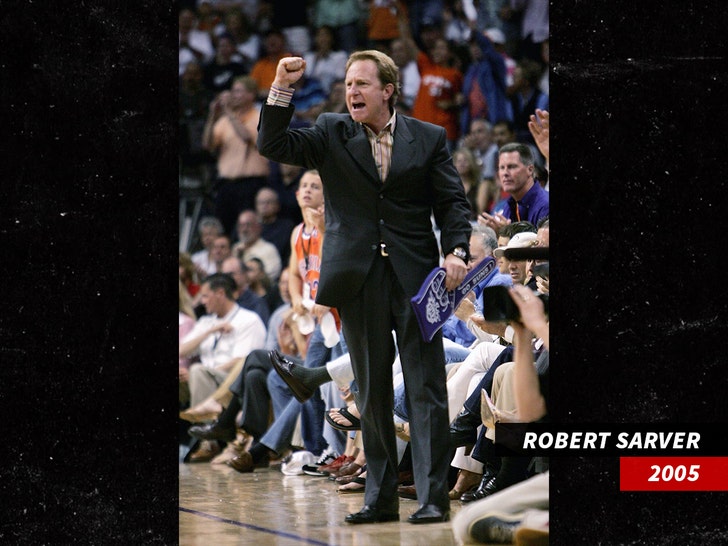 “I think that he should be suspended forever,” JT said in the clip. “You don’t do that. Like — one year is like, so short.”

You gotta give JT props for playing the role of concerned local resident really well … even though she’s from Florida and was only in town for a concert.

As it turns out, the 29-year-old said on Twitter it was always a dream of hers to “rant” on local news … so check that one off the bucket list!!

JT also explained her passion behind her soundbite … saying it was in support of the Black Lives Matter movement.

Celebs speaking about local affairs on the news has happened several times in the past … with Adrian Peterson, Jordan Clarkson and Klay Thompson all getting their time to speak out.