There must be something in the air this week as Sophie Turner and Joe Jonas are reportedly not the only celebrity couple to have tied the knot yesterday. Pictures have emerged of actor Jude Law and his girlfriend, business psychologist Phillipa Coan, leaving a registry office in central London after making things official. 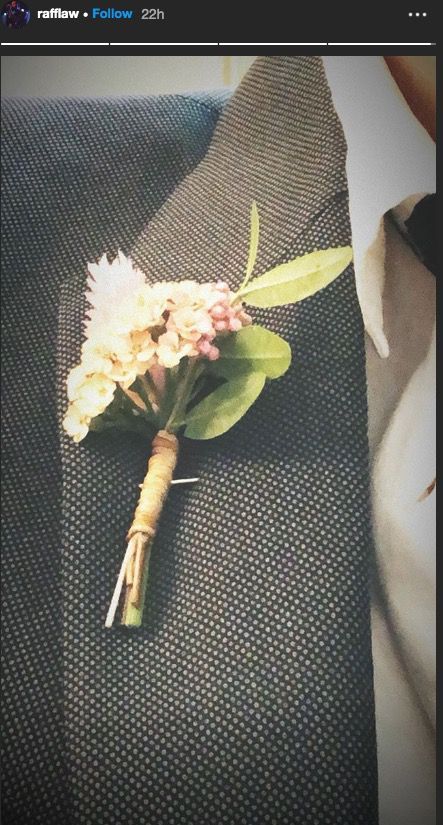 Photographs obtained exclusively by The Sun show Law dressed in a navy velvet suit and Coan wearing a short, ruffled white gown and carrying a bouquet of flowers. The tabloid reports that the couple married in a low-key, intimate ceremony at Old Marylebone Town Hall, surrounded by friends and family.

The actor’s eldest son Rafferty Law shared a picture to Instagram Stories of a Boutonnière on his suit lapel, which he presumably wore to the wedding.

Although news of the nuptials had not leaked before the wedding took place, Law did confirm earlier this year that he was engaged to Coan, after dating for four years. 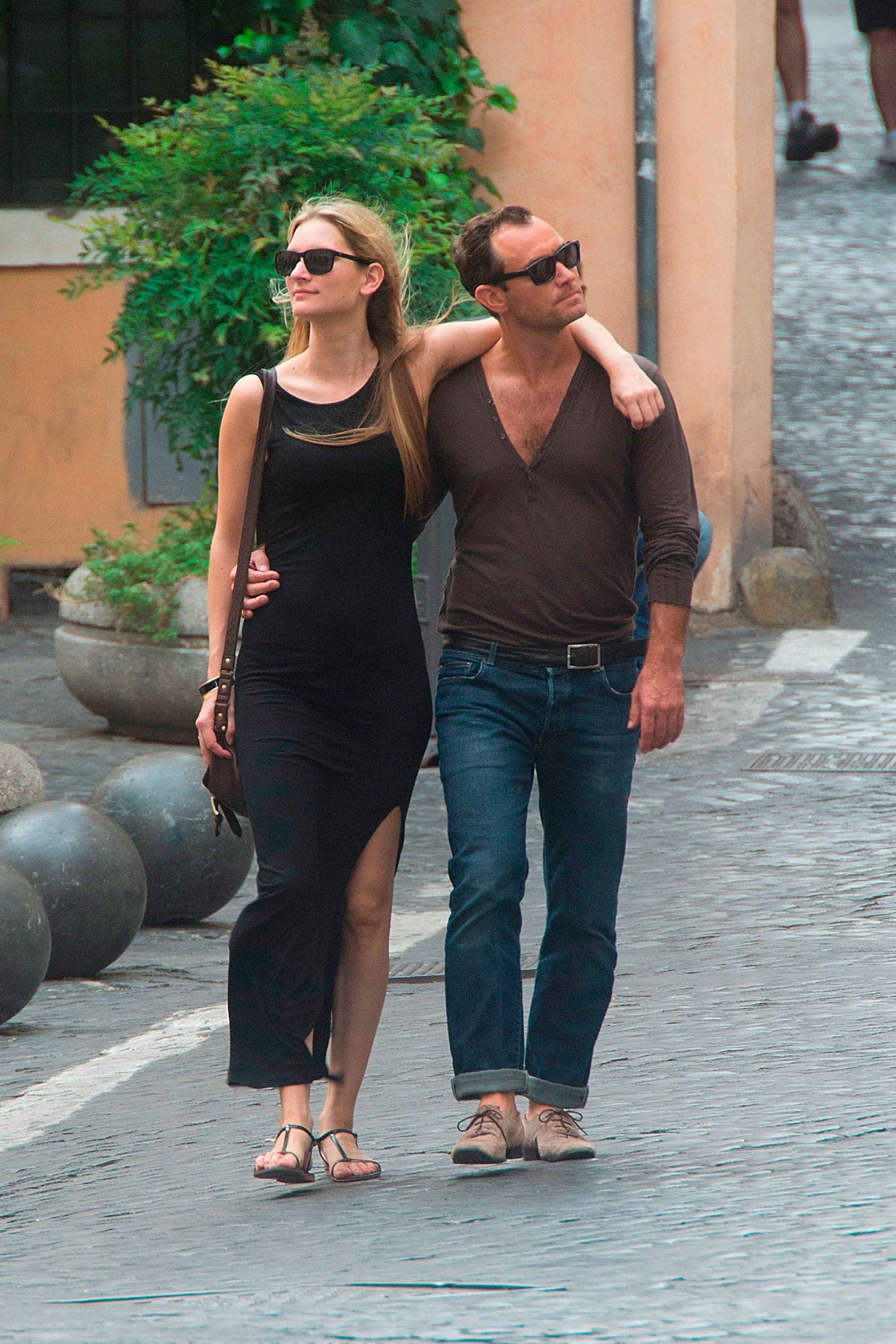 This is Law’s second marriage, having wed Sadie Frost in 1997, with whom he shares three children. The actor also has two children from two other relationships.