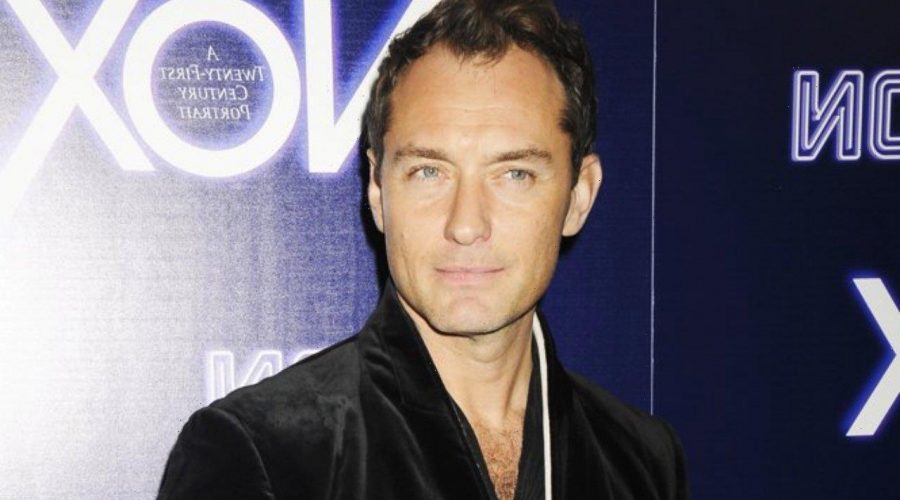 The British actor remembers feeling ‘crushed’ after receiving a disheartening advice when he started out his career in movie industry in his home country.

AceShowbiz –Jude Law says he was given “appalling British advice” and told “not to get above” himself as a youngster.

Speaking to The Guardian, the 48-year-old British star can next be seen in the 1980s-set film “The Nest” written and directed by Sean Durkin. It stars Law as Rory, a British financial trader, whose marriage to American wife Allison Carrie Coon, who trains horses, is crumbling and touches on themes of the American dream of economic wealth versus a more class-based British idea of tradition being used to block social mobility.

And as he discussed the Brits strait-laced mentality in the Eighties, Law revealed the “crushing” advice he’d been given as a youngster.

“I certainly have memories as a child, not from my own family but people around me, of being given that appalling piece of British advice: ‘Don’t get above yourself.’ “

“You know: ‘Don’t be too enthusiastic. You might actually be seen to be liking this.’ Which, for someone who is a born enthusiast, someone who’s constantly thinking: ‘How can we do this bigger and better?’ was quite crushing.”

Elsewhere in the interview, Law admitted that when he first read about his character he “didn’t like him very much.”