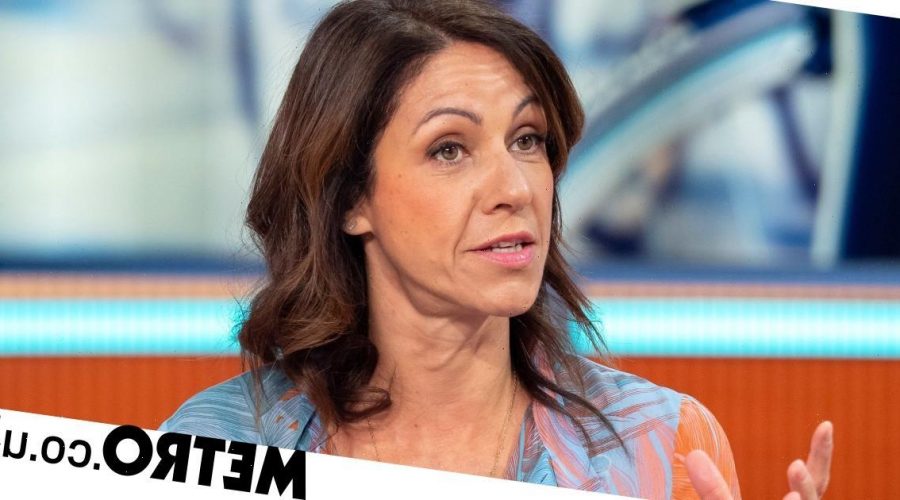 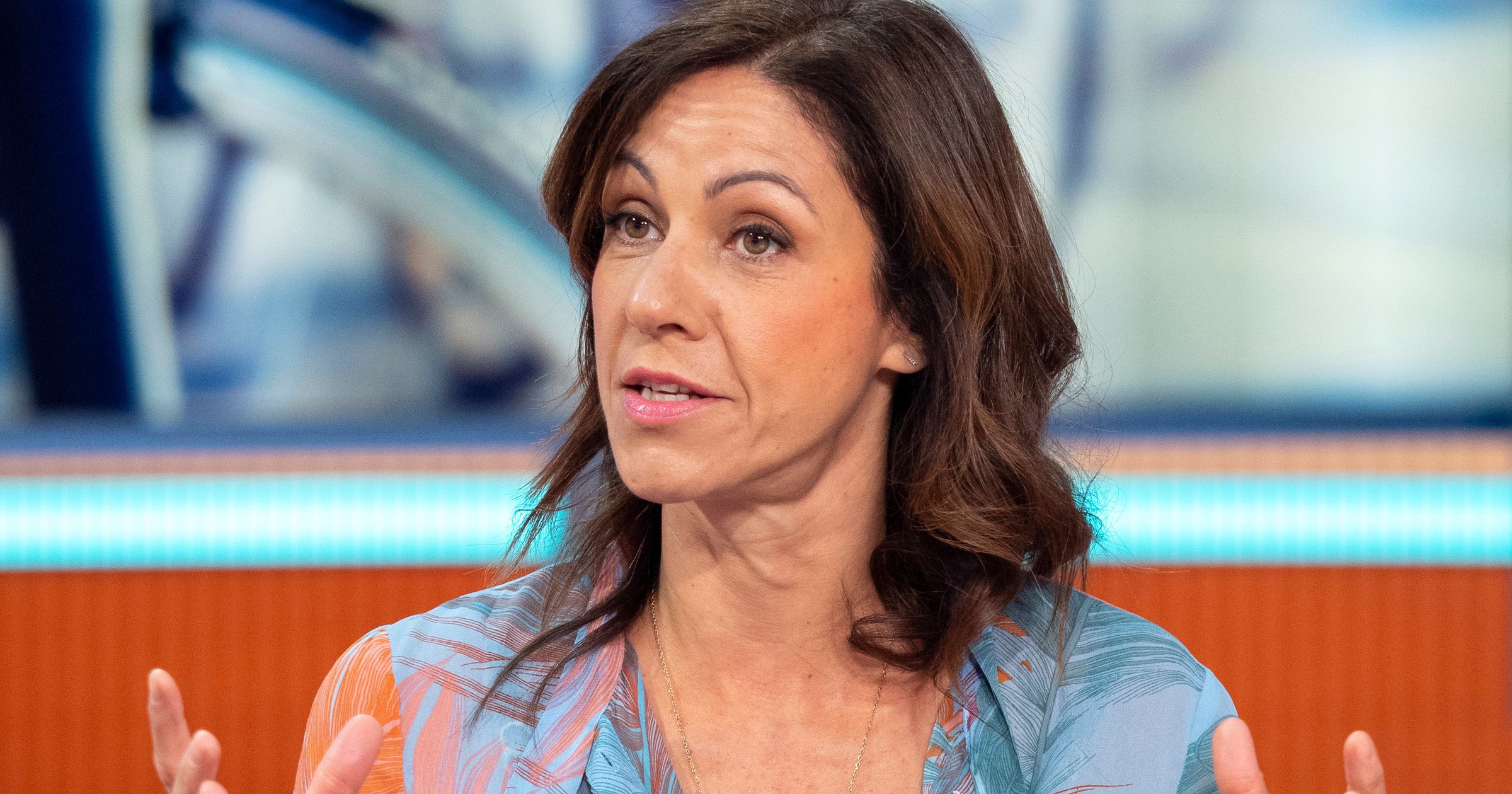 Julia Bradbury has shared an emotional message with fans ahead of her mastectomy, reminding everyone that it’s not possible to be positive all the time – and that’s okay.

The This Morning star has been open about her diagnosis and has been sharing updates on social media.

Sharing a photo of herself in tears, Julia wrote: ‘I want to share this photo, because it doesn’t matter how much support you have, how much love, or even if you have a clear path of treatment for your breast cancer … sometimes you just feel overwhelming sad. (There are 100 million folks around the world with cancer.)

‘I cry when I read a kind message sometimes, or if I think about the reality of my mastectomy, or this morning, when I couldn’t hug my children before school, because I’m self isolating. And that’s OK.

‘We’re allowed to be sad, and there are some amazing support groups & charities there to help us. Check yourself, look after your body, be aware..and have a cry if you need to. ❤️’.

Saira Khan said: ‘Sending you lots of love honey ❤️’, while Jodie Kidd added: ‘Sending you so much love , strength , hugs and light ❤️ you got this honey , love from all of us xxxxx’.

Julia, 51, revealed her diagnosis in September.

She explained how she was recently informed by her doctor that she had breast cancer after initially finding a lump in her breast last year which turned out to be a cluster of benign micro-cysts.

While she was initially hesitant about going to her appointment, Julia said that her older sister Gina encouraged her to go, which is when she found out that a mammogram conducted in July on an annual recall had detected the cancer.

In an interview with Mail on Sunday, Julia said that next month, she is due to undergo a mastectomy to remove a six-centimetre tumour.

The surgeons will also take tissue from her lymph nodes to ascertain whether the cancer has spread to other parts of her body.

While the tumour found in Julia’s breast has been described as ‘sizeable’, doctors believe the cancer cells have not yet spread to the breast tissue.

This means that she may not have to undergo chemotherapy as treatment for the cancer.

Julia explained how she is maintaining a positive outlook following her diagnosis, saying that it is ‘quite good on the scale on cancers’.

‘But as with all tumours, until you are in there you never know,’ she added.

‘As it is I am going to lose my breast. I trust that one day I will look down on it and think that was the fight of my life and I have the ultimate battle scar to prove it.’

Julia has three children with her husband Gerard Cunningham, who she has been married to since 2000.

If you or someone you care about has been diagnosed with cancer, Macmillan can offer support and information.