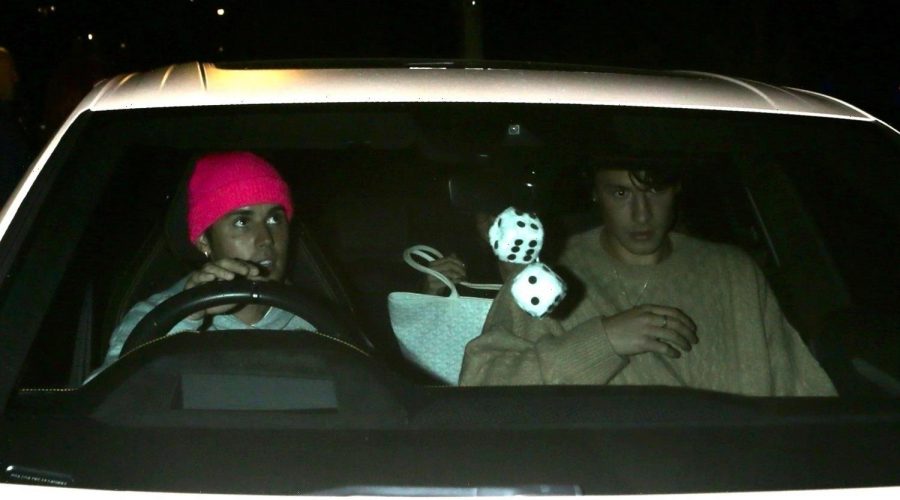 Justin Bieber and Shawn Mendes both cancelled their concert tours this year and now they’re spending time together to pray.

The popular singers were spotted leaving a church session together on Wednesday night (October 26) at Churchome in Beverly Hills, Calif.

Justin took the wheel while Shawn rode shotgun in the passenger seat next to him.

Justin canceled a bunch of his U.S. shows in June 2022 due to complications surrounding his Ramsay Hunt syndrome diagnosis. He later resumed his tour schedule in September 2022, but canceled the remainder of his dates after just one show to focus on his health.

Shawn only performed seven shows on his Wonder: The World Tour before announcing that he would be postponing a bunch of dates to focus on his mental health. Instead of resuming the tour, he ended up cancelling the remaining dates.