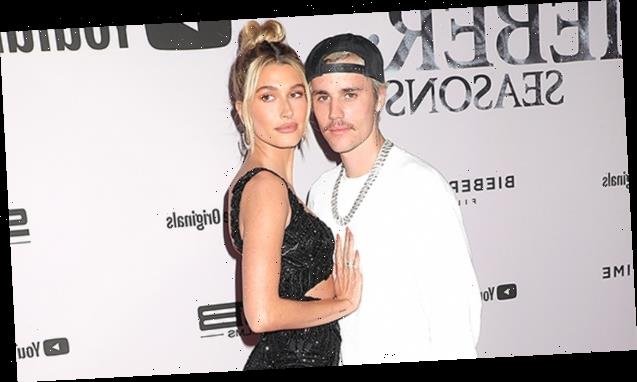 Hailey Baldwin looked amazing in her bikini while soaking up the sun with Justin Bieber in Turks & Caicos.

Justin Bieber and Hailey Baldwin have escaped California for some fun in the sun with a trip to Turks & Caicos. The two were spotted on the beach in their swimsuits, in photos THAT YOU CAN SEE HERE. Justin’s tattooed chest was on display in his navy swim trunks, while Hailey looked bronzed and beautiful in a bright, multi-colored bikini.

The lovebirds were all smiles as they strolled through the sand and dipped their feet in the water. Hailey was carrying a refreshing drink in one hand, while Justin rocked a backwards hat. The romantic getaway comes following the March 19 release of Justin’s latest album, Justice, so the two certainly have a lot to celebrate after a hectic beginning to 2021! 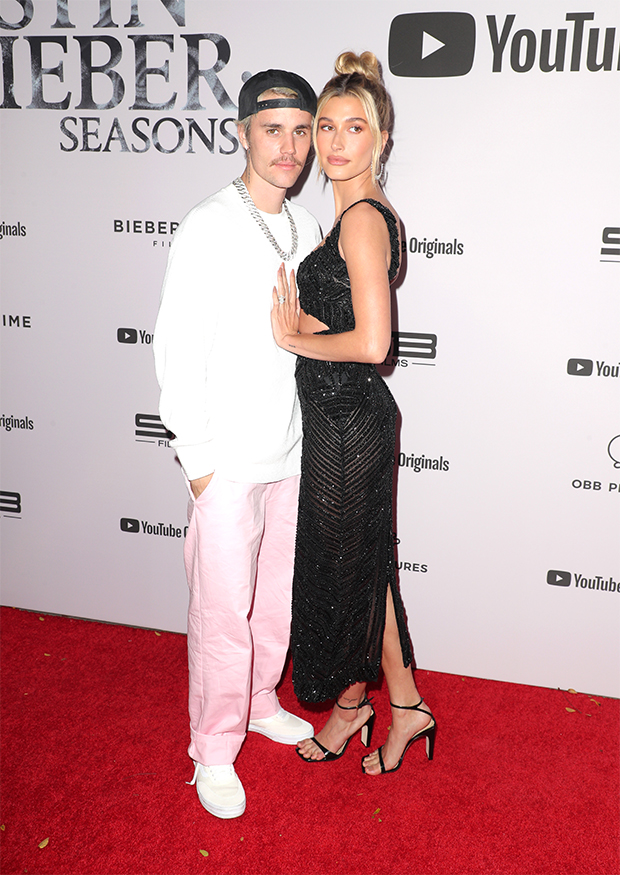 Later this year, Justin and Hailey will celebrate their three-year wedding anniversary. After briefly dating in 2015 and 2016, Hailey and Justin rekindled their romance during the spring of 2018. It didn’t take long for them to realize that they wanted to be together forever, and Justin proposed that July. They tied the knot in a courthouse ceremony in September, and celebrated with a real wedding the following year.

Hailey was only 21 years old when she married the pop star, but she recently confirmed that she has no regrets about being so young when she tied the knot. “I do think for somebody like me and somebody like Justin, [it’s different],” she explained. “We’ve seen a lot for our age. We both lived enough life to know what we wanted.” 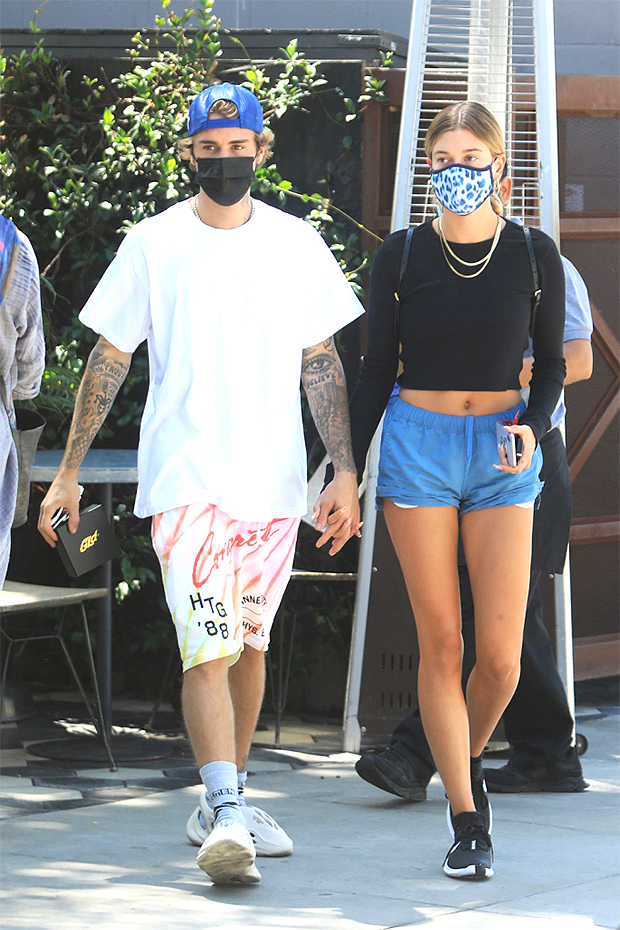 Both Hailey and Justin have been open about wanting to start a family, as well, although the Justin recently confirmed that Hailey is in “no rush” for babies right now. “I’m going to have as many [babies] as Hailey is willing to push out,” Justin said in December. “It’s her body, so whatever she wants to do.” He added, “I think Hailey still has some things she wants to accomplish as a woman. I think she’s just not ready yet and I think that’s okay.” After all, she’s still only 24, as well!